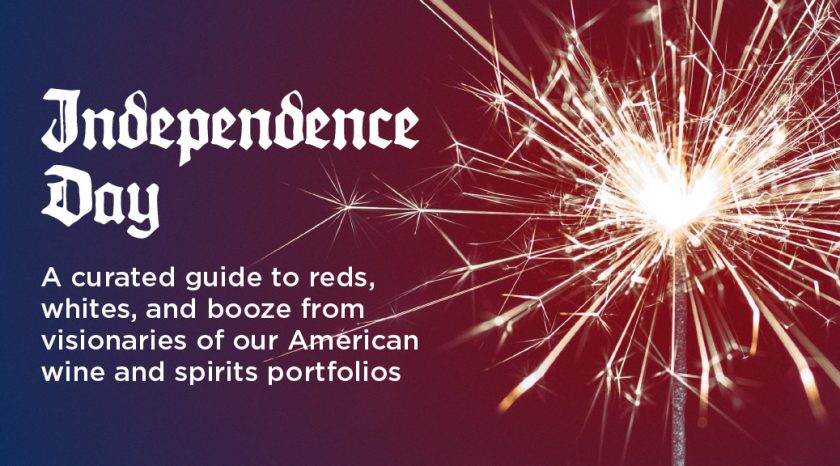 This July 4th holiday has us reflecting on the depth and breadth of American wine icons that we are so proud to represent, and so today we’re focusing on those growers who we define as visionaries.

These producers and their respective wines have a range of credits: some shaping the profiles of today’s California and New York wines, others paving the way for sustainability and biodiversity, one championing the first winemaking grapes planted in the Americas, and another, selling bottles of Zinfandel by phone during prohibition – its codename still affixed to the label today. 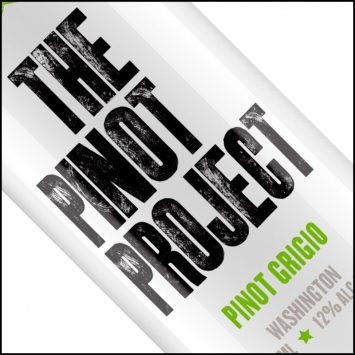 The newest addition to The Pinot Project family, this Pinot Grigio was harvested entirely from the Ancient Lakes AVA within the Columbia Valley of Washington. As one of the cooler growing regions in the state, the conditions are ideal for growing Pinot Grigio with a perfect balance of natural acidity and juicy notes of tropical fruit.

Available in 250ml can, make this wine a go-to for your on-the-go activities. 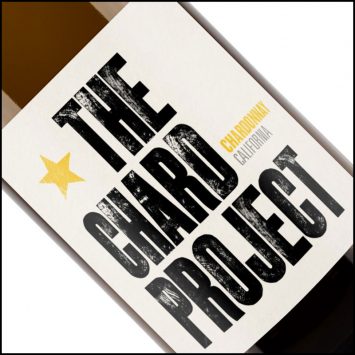 The grapes for The Chard Project are harvested from high quality vineyards in California’s Central Coast and North Coast regions. A portion of the wine sees just enough second use oak to add texture and a hint of toast.

While it is the smallest production of The Pinot Project lineup, this wine is often a favorite at consumer events and can even be spotted onboard Virgin Cruises. 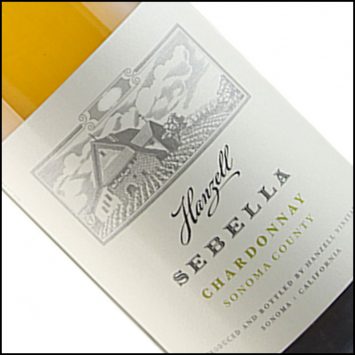 Hanzell was the first to innovate the way Chardonnay is made in California and is a leader today in sustainable and biodiverse practices in the vineyard. 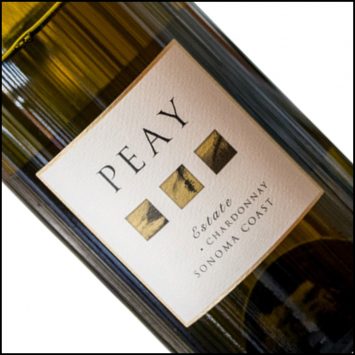 Their ‘Estate’ Chardonnay is a beautiful example of the elegance and age-worthiness that epitomize Peay wines. 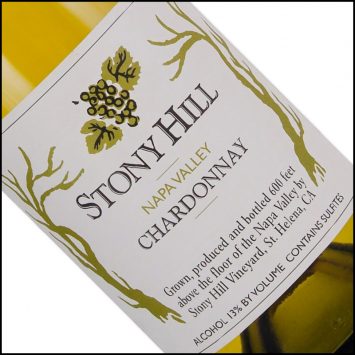 Stony Hill was one of the first to plant Chardonnay in the late 1940s when there was less than 200 acres planted across the entire state of California. Their Chardonnay has been and is still today inspired by the citrus and mineral driven wines of Chablis.

Stony Hill offers a glimpse into how early California wines were made and their commitment to tradition has sustained them for over 77 years. 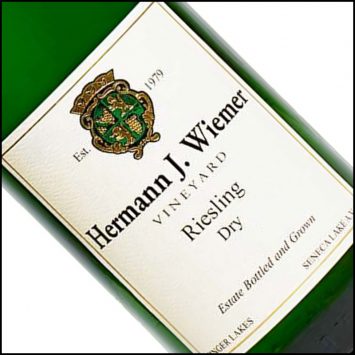 Hermann J. Wiemer, an immigrant from the Mosel, was one of the first to recognize the potential for growing Riesling in the Finger Lakes. After 44 years, Wiemer continues to prove that they are an essential voice in any discussion of Riesling, and a pillar of the Finger Lakes—one of America’s best cool-climate wine regions.

With less than a gram of residual sugar, Wiemer’s decidedly dry Riesling is a standard bearer of quality Finger Lakes Riesling. 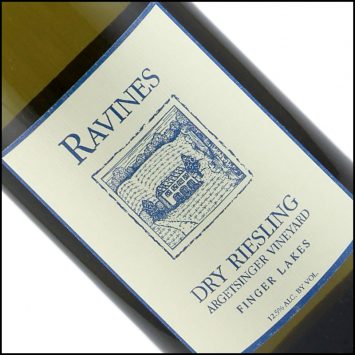 The Argetsinger Vineyard is the Finger Lakes’ most storied and oldest vineyard. It is inextricably linked to the late Sam Argetsinger who after 40 years working as a logger and learning from the local Iroquois nation on how to tend to the land returned to his family vineyard and developed a friendship with Morten and Lisa Hallgren of Ravines. 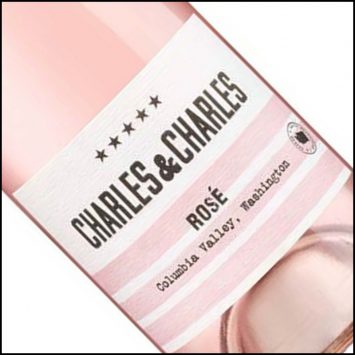 Charles & Charles is a combination of Charles Smith’s roots in Washington State and Charles Bieler’s roots in Provence to kickstart a new American Rosé movement.

New World innovation combined with Old World traditions is what Charles & Charles Rosé is about with notes of bright citrus, rose petals, and Herbs de Provence. 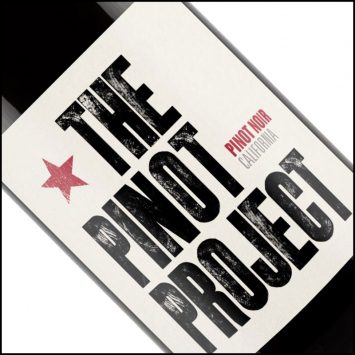 The Pinot Project began in 2009 with a vision: a wine for the palate, the pocket, and the people. Renowned wine importer Michael Skurnik called on friends in California’s Coastal Regions to help him craft a silky, fruit-forward, and well-balanced Pinot Noir. Since then, the line-up has seen meteoric growth led by the Pinot Noir which has also earned numerous Best Buy awards. The brand was recently named a “Hot Prospect,” by M. Shanken’s Impact for the second consecutive year. 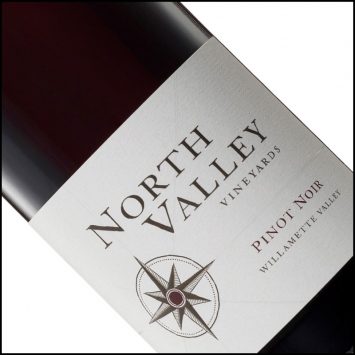 Sourced from the finest ‘cru’ sites in the region to offer one of the best expressions of Willamette Valley and now more affordable than ever. 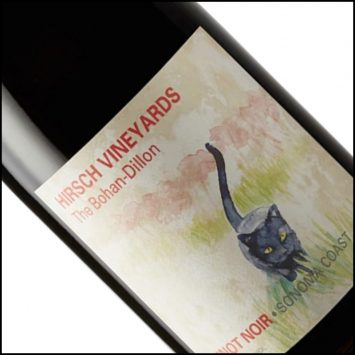 Hirsch Vineyard’s ‘The Bohan-Dillon’ Pinot Noir is an excellent introduction to one of the most beloved Sonoma Coast winegrowers, David Hirsch. Grapes from Hirsch Vineyards have been sold to the region’s top producers for decades and many of today’s best winemakers earned their stripes working at Hirsch Vineyards.

Today, the vineyards are under the command of David’s daughter, Jasmine Hirsch, the wines are continuing to flourish. 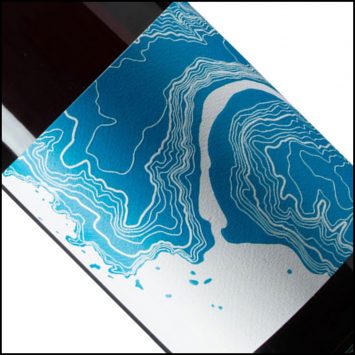 Husband and wife duo Matt and Sara Licklider were at the forefront of the new California movement and have developed relationships exceptional winegrowers from Santa Cruz, Sonoma, and Mendocino counties who share the same love for making more restrained California wines of the 1980s.

LIOCO represents a new chapter in California wine history and their ‘Mendocino County’ Pinot Noir is a delicious, balanced, and old world inspired. 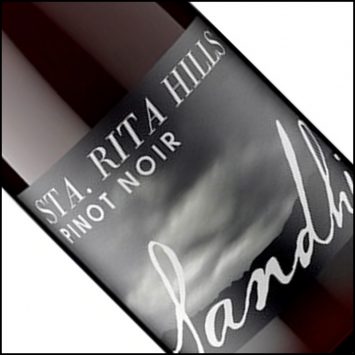 Sandhi is a collaboration between veteran sommelier Raj Parr and esteemed winemaker Sashi Moorman dedicated to producing wines from Santa Barbara that have finesse, minerality, acidity, structure, and balance. 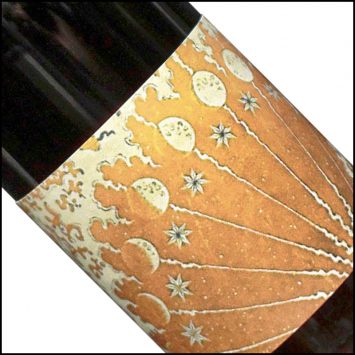 PAX’s ‘Lodi’ Mission is an homage to the first winemaking grapes planted in the Americas, Pais or commonly known as the Mission grape. 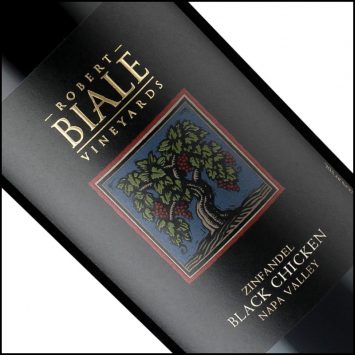 Robert Biale’s ‘Black Chicken’ Zinfandel is one of prohibition’s best stories. Back in the 1930s, Aldo Biale sold bottles of homemade Zinfandel over the party line phone service to people who would call his farm to order a ‘black chicken’.

Today, Robert Biale Vineyards is considered one of the finest producers of Zinfandel in California and is a reminder of the innovative spirit of American winemakers. 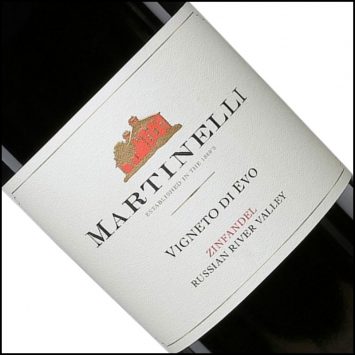 The Martinelli family has been growing grapes in the Russian River valley since 1887, when Giuseppe and Luisa Martinelli moved from Tuscany to start a winery in America. Their family’s commitment to farming has been passed down three generations and their hands-off approach to making wine is why they are considered one of the best producers of Zinfandel in California.

Martinelli’s ‘Vigneto di Evo’ Zinfandel is a blend of Martinelli’s most famous vineyard sites from some of the oldest vines in the Russian River Valley. 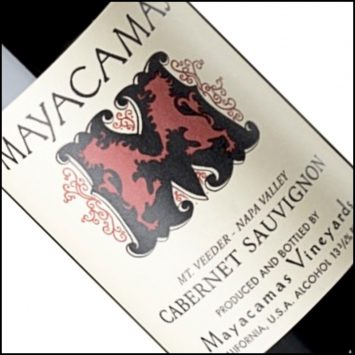 Mayacamas is one of the few pre-prohibition wineries that is still standing today in Napa Valley. After 125 years of winemaking, Mayacamas is recognized as a stand-bearer of traditional winemaking and is the source of some of California’s most iconic and longest-lived bottles.

Their ‘Mt. Veeder’ Cabernet Sauvignon is enjoyable right out of the gate and only gets better with age. 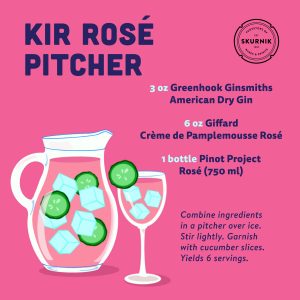 Easily built in glass, pitcher, or pre-made and poured over ice, this is a refresher that will be a hit all spring and summer. As this cocktail doesn’t call for any citrus it can last for quite a long time without spoiling. 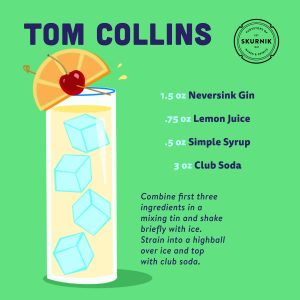 Limmer’s Hotel in London began serving a Gin Punch that was stretched out with iced soda water, creating the John Collins (made with Genever and named for the hotel’s head bartender). The Tom Collins followed soon after with the substitution of Old Tom Gin for Genever.

Today this boozy lemonade can be made with either Old Tom or London Dry-style gin. We like Neversink.