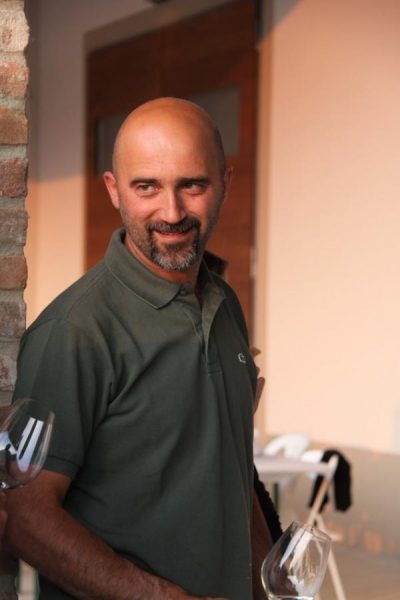 “One of Piedmont’s superstars… these are wines of extraordinary complexity and breathtaking richness. The spectacular offerings from Pira ’s vineyards in and around Serralunga d’Alba are among the more riveting examples.” – Robert Parker

Established in the early 1950s, the Luigi Pira estate encompasses 12ha of Nebbiolo, Dolcetto, and Barbera in the commune of Serralunga d’Alba.  For many years, the family produced and sold their grapes, later producing and selling wine in bulk to local negociants.  Only just a few years ago did the estate begin ageing and bottling its own wines.  Luigi’s son, Giampaolo, recently took the reins at the estate, overseeing the cellars while his brother, Romolo, and his father continue to maintain the vineyards.  Pira’s holdings are in the three most prestigious crus in the Serralunga commune: “Margheria,” “Marenca,” and “Rionda.” The first Barolo was produced only as recently as 1993, but since then, the family has racked up accolades and high scores from the worldwide press.  50-55,000 bottles are produced each year.

Vineyard Management: Integrated insect and disease control is followed. Only natural products are used in order to respect the environment: sulfur- and copper-based products are mainly used. No insecticides are used. Only organic fertilizers are used. Natural cover crops (grass cover) are left on the rows between the vines. In autumn the soil is tilled. Only absolutely necessary doses of SO2 to prevent oxidation are added to the wines.