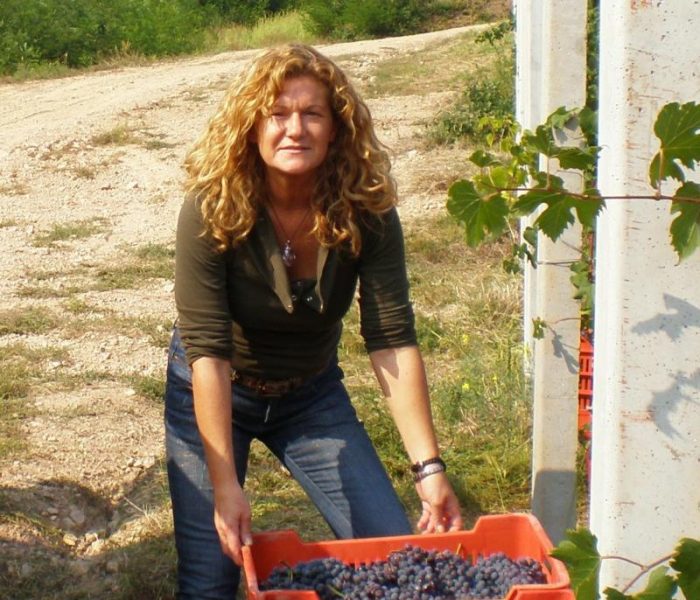 “Antoniolo’s bottles contain the best of Northern Piedmont’s heritage. Hard-boned and only apparently lean, they can survive the decades while making all their greatness immediately obvious.” — Gambero Rosso

Antoniolo is considered by many to be the most important reference-point estate in Gattinara, Alto Piemonte’s most well-known appellation. It is run by brother and sister team Alberto and Lorella Antoniolo but was established in 1948 by their grandfather Mario. In the 1950s and 60s, when many Italians were fleeing the countryside for work in Piedmont’s factories, Antoniolo was snapping up the area’s best vineyards. By the 1970s, they had an enviable collection of Gattinara’s top crus, including a monopole on the Osso San Grato vineyard. In 1974, Rosanna Antoniolo, Mario’s daughter and Alberto and Lorella’s mother, accepted the suggestion of Italy’s most famous wine journalist, Luigi Veronelli, and bottled her Osso San Grato and San Francesco as single vineyard wines. Though a few producers in the Langhe were already doing this, it was revolutionary for Gattinara. Today the estate has 14 hectares under vine, and brother and sister follow the strict guidelines of their pioneering mother. Fermentations are done slowly in concrete vats with indigenous yeasts, and all of the Gattinaras are aged as long as Riservas, even if they only started carrying the designation in the 2015 vintage.  4600 cases are produced annually on average.

Vineyard Management: Integrated pest management with low doses of copper and sulfur. No systemic products or chemical fertilizers are used. Natural cover crops are left on the rows between the vines. Very low doses of SO2 used in the wines.