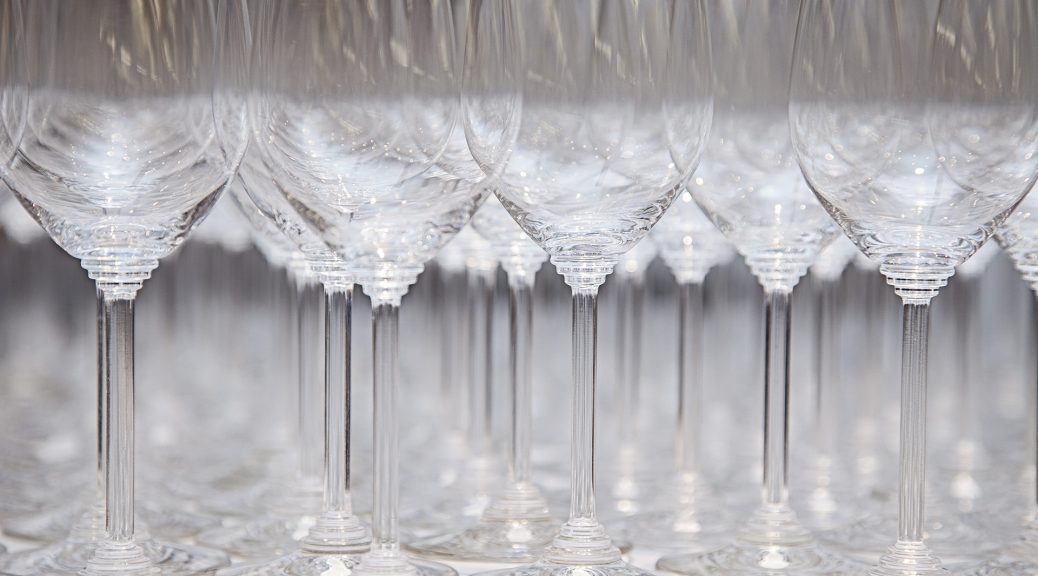 Six of our suppliers who we represent in California have been selected in Wine & Spirits Magazine’s ‘Top 100 Wineries of 2020’, and today we’re spotlighting what makes these growers so special– as well as sharing a staff pick, one wine that we believe characterizes each producer selected.

After long stints of consulting and collaborating on other Santa Barbara (and beyond) projects, esteemed sommelier and author Rajat Parr and winemaker Sashi Moorman have finally realized their dream of an estate vineyard on the absolute extreme edge of the Sta. Rita Hills. The first site under vine when driving East from Lompoc, Domaine de la Côte is a collection of vineyards planted to Pinot Noir along the diatomaceous hillsides, each of which is vinified with various levels of whole cluster and bottled individually.

Inspired by Burgundian viticultural technique, the DDLC wines are compellingly individualistic and, after only a handful of vintages, have proven to be some of the most sought-after wines in California.

David Hirsch began planting his vineyard near Fort Ross in 1980, long before the Sonoma Coast was realized as having potentially the best terroir in the county for Burgundian varieties. For many years, the aim was to sell the fruit to other winemakers, including Williams-Selyem, Siduri, and Littorai. Now, almost all of the fruit is bottled under the Hirsch Vineyards label.

Many great winemakers have made the Hirsch wines, including Vanessa Wong, Ross Cobb, and Anthony Filiberti. In 2017, Jasmine Hirsch, David’s daughter, took over as winemaker and will continue to steward Hirsch’s bottlings of individual parcels, as well as the ‘San Andreas Fault’ estate cuvée. 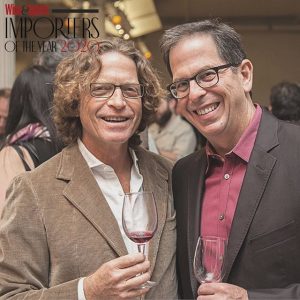