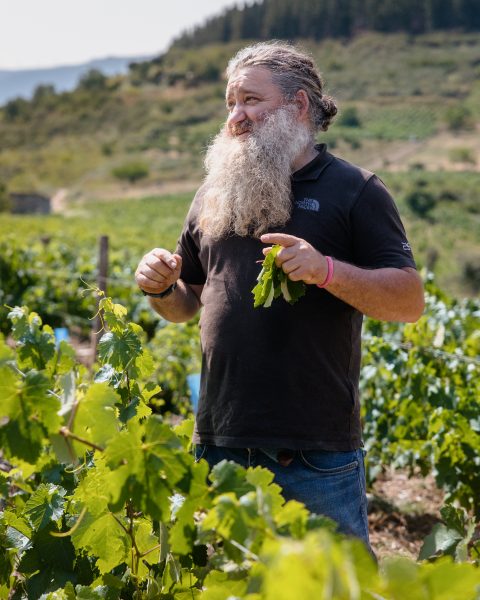 Raúl Pérez Pereira is universally considered to be one of the world’s most visionary winemakers. Since he produced his first vintage for his family’s winery in 1994 at the age 22, he has been in the forefront of the conversation about what has been called “The New Spain”. In 2005, he left his family business to strike out on his own, creating Bodegas y Viñedos Raúl Pérez, which quickly became the point of reference for the Bierzo appellation. In the intervening years, he has expanded his sphere of activity to include the appellations of Rías Baixas, Ribeira Sacra and Tierra de León, but his heart and his home remain in Valtuille de Abajo, the village in Bierzo where his family has been tending vines for well over 300 years.

In addition to numerous other accolades, Raúl was named “Winemaker of the Year” by German publication Der Feinschmecker in 2014 and “Best Winemaker in the World” for 2015 by the French publication Bettane+Desseauve. In the February 2018 Decanter, Master of Wine Pedro Ballesteros wrote, “Raúl Pérez is the archetype of the intuitive winemaking genius.” A picture of Raúl in that same article is captioned, “Is this the best winemaker in the world?” Raúl would certainly not self-apply any of these superlatives. In fact, his genius is far exceeded by his humility and generosity of spirit. That humility comes through in his wines. These are not “winemaker” wines so much as they are unadulterated expressions of the villages and vineyards from which they hail. 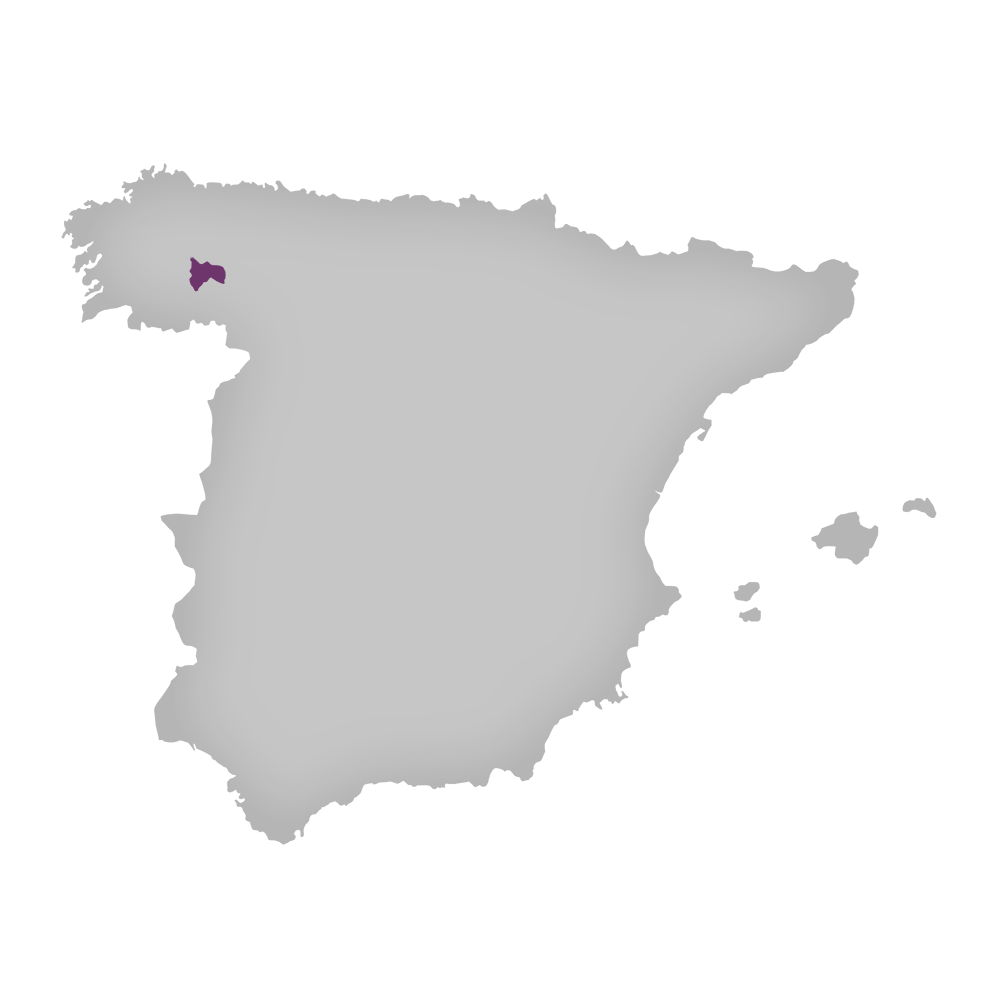