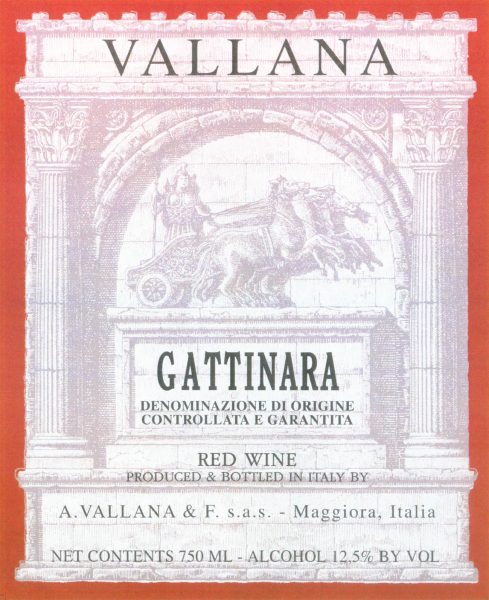 King of Alto Piemonte! Characterized by its structure and power, this wine is the ultimate expression of the Alto Piemontese personality. Gattinara was officially recognized as a DOCG in 1967, but recent archeological findings trace the vineyards back to Roman times. Its names appears in documents from Charlemagne, as well as Spain’s King Charles V. Strict DOCG guidelines dictate this wines development from vine to bottle.