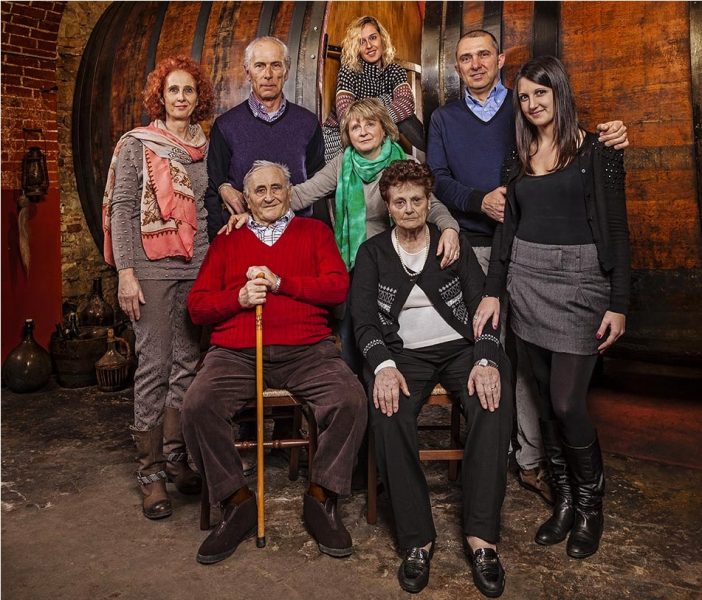 “Fratelli Serio & Battista Borgogno is one of the most historic estates in Piedmont, with a number of core holdings in and around Cannubi. It’s been a number of years since I last tasted the wines, but I was quite taken with the two 2016 Barolos… Borgogno is an estate to watch.”–Antonio Galloni, Vinous

The rolling hillside vineyard of Cannubi, in which the Serio and Battista Borgogno winery is based, encompasses just under 15 hectares, about the same size as the prestigious Burgundy plot of Clos de la Roche (which will easily set you back $300 per bottle). Among the cognoscenti, Cannubi is held in the same esteem as any Grand Cru Pinot Noir vineyard in Burgundy. It’s history as a place where great wine has always been produced is evident: the oldest surviving bottle of Barolo is labeled, “Cannubi -1752.”

While the history is important, it is the terroir, and resulting style that separates Cannubi from Barolo’s other vineyards. The crus of Serralunga and Monforte are known for their power, and to a certain extent, the Barolo DOCG as a whole enjoys the same reputation. The majesty of Cannubi lies in its lifted, floral aromatics with a palate characterized by elegance and approachable structure. As with all great wine, its requisite age-worthiness is undeniable, but unlike many Baroli, Cannubi brings uncommon pleasure in youth.

Francesco Borgogno established Fratelli Serio and Battista Borgogno in 1897. At the time his was the only winery on the Cannubi hill. He served as the mayor of the town of Barolo for more than 30 years, leading an informal association of growers and helping to solve problems in the vineyards and beyond. The estate has been in the family since its beginning, with fourth-generation sisters Anna and Paola Borgogno now handing the reins over to daughters Emanuela and Federica.