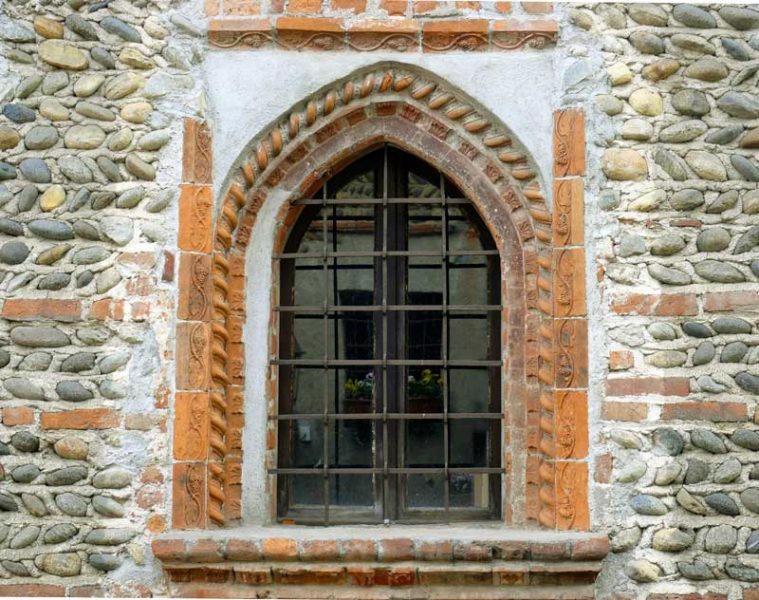 The Rovellotti family traces its roots in Ghemme to the latter stages of the 15th century. As Antonello Rovellotti proclaimed: “the Rovellotti name is truly ‘Ghemmese’”. Of the less than 200 people in the world who carry that family name, 66 live in and around Ghemme and the rest can be found in other parts of Italy, in France and in Argentina. Ghemme itself is a town of ancient tradition. At its center is the “Ricetto” a walled compound that served as a refuge for people of the area during times of strife and war. This citadel of 12000 square meters was first mentioned in documents dating to the 10th century. Eventually, this brick-built structure evolved into a communal storehouse for the agricultural products native to the area with most of the surface being dedicated to wine. It is there that much of the work of producing the Rovellotti wines takes place … an historic cantina for the ultimate classical wines of Ghemme.

The family vineyard holdings, encompassing fifteen hectares, are found in the Baraggiola zone of Ghemme, the southernmost sector of the appellation. Baraggiola is further divided into four separate vineyard sites: Barragiola Valle d’Enrico where the Erbaluce for the family Passito is planted; the Baraggiola Valplazza planted almost exclusively to the Nebbiolo used in the Colline Novarese bottling; the sector known as “Chioso dei Pomi” in the center of Baraggiola, recognized as a prime site as early as 1600, in which the Nebbiolo used for the Ghemme is grown; and, finally, the “Costa del Salmino”, also recognized early in the history of Ghemme as a site of exceptional potential, is the home of the oldest Nebbiolo vines, replanted by Antonello and Paolo in 1976, which are used to produce the Ghemme Riserva along with Vespolina planted in the same special sector.

Starting in the 1980s, the vineyards have been maintained according to a special regimen applied in coordination with the agricultural faculty at the University of Milan with the express purpose of achieving zero use of chemicals in order to re-establish the natural balance of environmental and ecological elements. The majority of the vineyards are planted to Nebbiolo and are supplemented by plantings of Vespolina (also used as a complementary grape in the Ghemme), Bonarda (also known as Uva Rara) and the white grape, Erbaluce (frequently referred to in the Alto Piemonte as Greco Bianco).