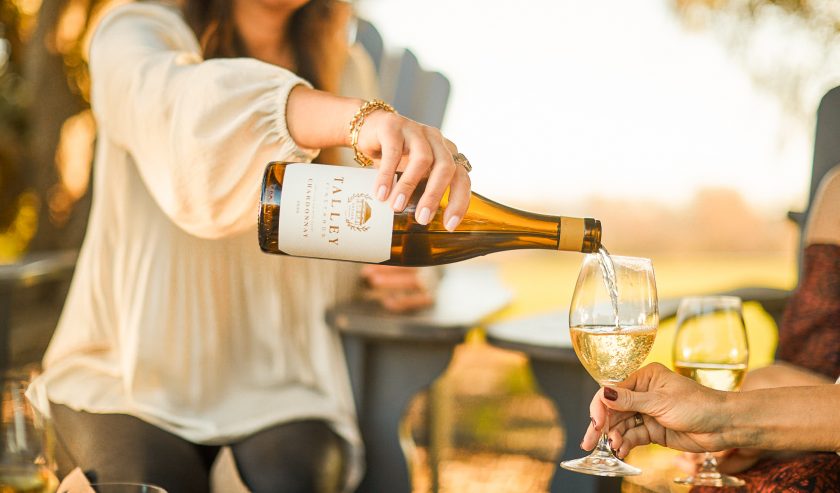 As a third-generation farmer of the San Luis Obispo Coast and a leader of the local wine industry, Brian Talley was the perfect person to help create California’s newest and most coastal AVA.

San Luis Obispo County sits on the California coast just north of Santa Barbara. It is quickly becoming a hot region in the wine world. Known for its great value in grapes (and amazing Avocados, btw), many well-known producers are starting wineries there. However, it took someone whose family has been in the region for three generations to see what the region could slowly, but surely become.

If you are not familiar with him already, allow us to introduce you to Brian Talley, owner of Talley Vineyards and the leader of the movement to create California’s newest winemaking region, the San Luis Obispo Coast AVA or SLO Coast.

We sat down with Brian to discuss why he felt the San Luis Obispo Coast needed its own AVA and what sets this region apart!

WHY DID YOU WANT TO START A NEW AVA ALONG THE CALIFORNIA COAST? 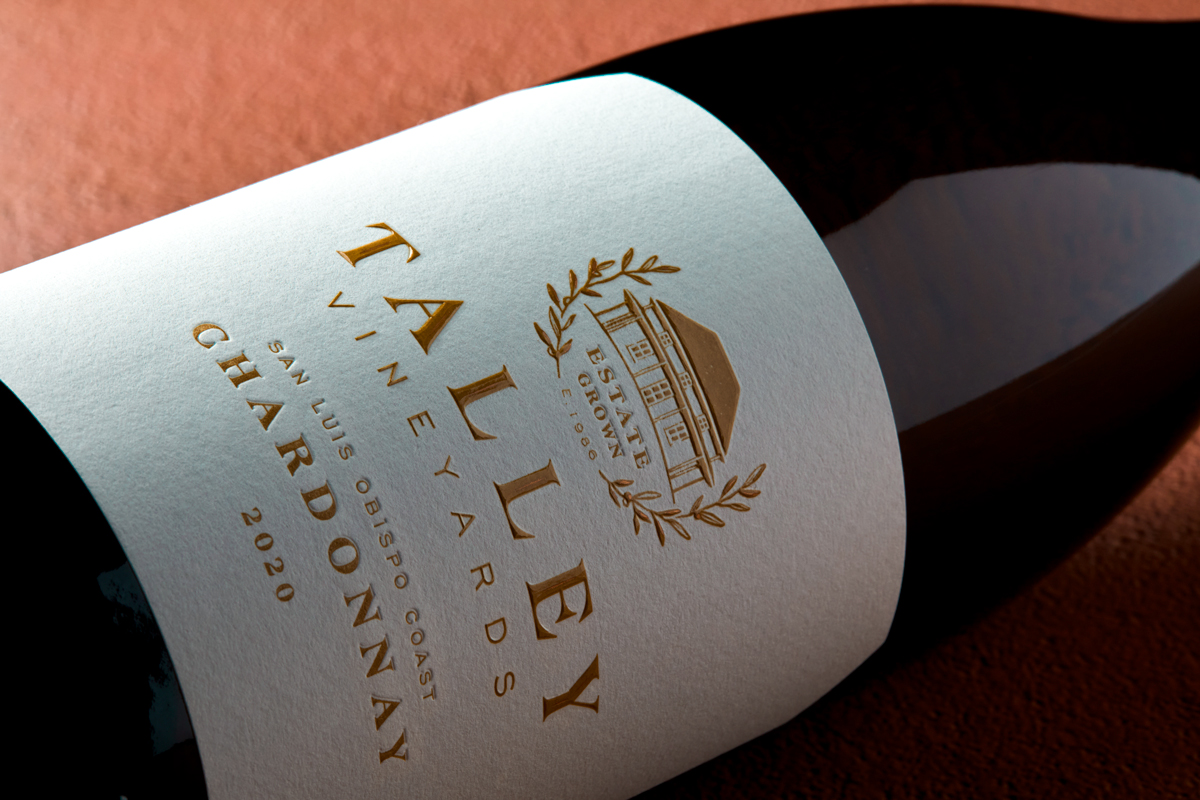 First of all, I was raised in this region, and I have felt for a long time that where I am farming is one of the great places in the world to grow Chardonnay and Pinot Noir. And I just felt like the way that we were telling that story wasn’t being done effectively. Having a new AVA inspires a new conversation (like we’re having right now!)

I have been growing grapes and making wine in the Arroyo Grande Valley throughout my career since 1991, and there are effectively only three true wineries here; we needed to do something that brought together more people. Another challenge that we have had is that the Edna Valley AVA is very, very closely associated with a winery called the Edna Valley Vineyard and I think it creates some confusion. Finally, there has always been a perception that the Arroyo Grande Valley is a warm region, I think just because of the name.

TELL US ABOUT THE PROCESS OF CREATING A NEW AVA IN CALIFORNIA.

The project started with a guy named Aaron Jackson, who is a winegrower with a winery in Paso Robles, but he was originally from the Cayucos area, which is a small community in the Northern part of the San Luis Obispo Coast region. His original idea was to create a new AVA that would go around the Edna Valley and Arroyo Grande Valley. And when I heard about this, I called him up and said, “No, that’s actually a bad idea.”

I think it was kind of a relief for him to hear that. Instead, I suggested we should create an AVA that just goes right over the top and actually incorporates the Edna and Arroyo Grande Valleys. That’s when I became very engaged in the process. The other person who was really leading the charge was Maria Bennetti, whose family owns a winery in the Cambria area, also further north in the SLO Coast.

I was also the president of our local vendor’s association at the time and so we were able to just bring everybody together in a big kumbaya. I officially became the treasurer of a small organization that we formed specifically to file the petition and establish this new AVA. So that’s kind of how it worked. It started in 2015, and it was published in the federal registry just about two weeks ago!

Click the image below for a larger version of the map! 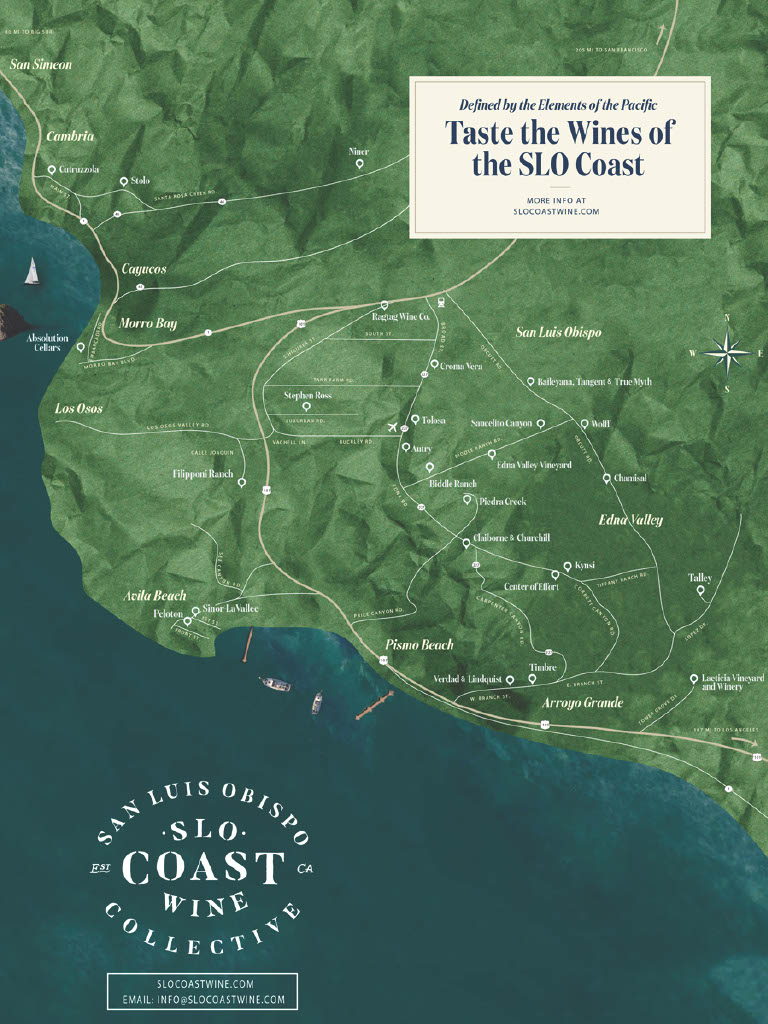 SO WHY NAME IT THE SAN LUIS OBISPO COAST AVA? 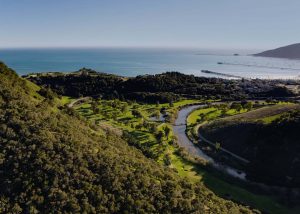 We needed to attach the word ‘coast’ to the region.

We are the most coastal AVA in California; we calculated that the average distance of vineyards in this AVA to the ocean is four or five miles. The majority of the vineyards in Santa Barbara County, which composes two cool-climate AVAs, the Santa Maria Valley and the Santa Rita Hills, are twenty miles from the ocean.

Another distinguishing characteristic of this is that the Arroyo Grande and Edna Valleys are East-West valleys, which open directly to the ocean.

So not only are we close to the ocean, but there’s also no natural barrier between the ocean and the vineyards. So consequently, they’re extremely cool.

And then, from a marketing standpoint point, San Luis Obispo is an area that has been gaining an awareness mostly because of California Polytechnic State University, San Luis Obispo, the wonderful university that we have up the road. There’s been really positive press and publicity about the area that’s come out, really over the last decade.

With the new AVA, we were able to more accurately describe the region and its climatic conditions.

WHAT SETS SLO COAST APART FROM OTHER AVAS?

Initially, we did what most people do that are serious about establishing an AVA in California.  One is we hired a high-powered legal team out of the Napa Valley that had a lot of experience doing this. And two, based on their advice, we hired a geologist to come and take a look at the region. She spent about a week with us and said, “the soil is very diverse here, so the soil is not your thing, it’s climate.”

At that point, we hired a climatologist who spent a lot of time digging through historic weather data, and proved that this AVA, at least among the approved AVAs to date in California, is climatically the coolest in the state of California.

The other key point of differentiation is its proximity to the ocean. I think in terms of the kinds of wines that are produced here when people really do it right… wines from the San Luis Obispo Coast region have this amazing, refreshing energy that is just like the ocean that is right at our front door. I mean, you go stand next to that ocean and the negative ions are just flowing over your body and energizing you. The very best of the wines that we produce in this region capture that same amazing energy.

So that’s what the San Luis Obispo Coast AVA is about, it’s about energy.

WHAT DOES THE FUTURE LOOK LIKE FOR THIS AVA? 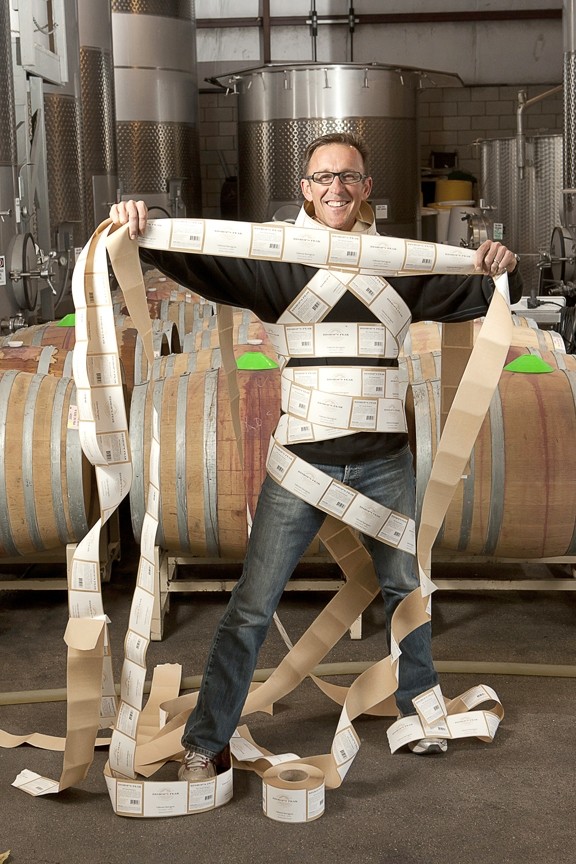 I think the announcement of the SLO Coast AVA allows us to tell a new story about this region. We are getting a lot of new, young energy coming to this place. There are more people from Santa Barbara County, such as Rajat Parr of Sandhi Wines, coming here because this area represents very, very good value in terms of grape costs. You can buy grapes from this region for less money than you can in the Santa Rita Hills for instance, so that’s exciting.

One of the best things for a wine region is to have exciting young winemakers who are making the kinds of wines that young people want to drink. I think over the longer term, what I am hoping for is more vineyard development in the area, especially further north in that Cambria, Cayucos zone. I think that there’s a lot of potential up there. Quite frankly, there’s a lot of potential in both Edna and Arroyo Grande Valleys, though historically the Arroyo Grande valley has been dedicated largely to vegetable farming, which is the other business that we’re in.

In closing, I would say that the future of the SLO Coast is bright and our best wines, indeed some of the best cool-climate wines produced on the West Coast, will come from this place. 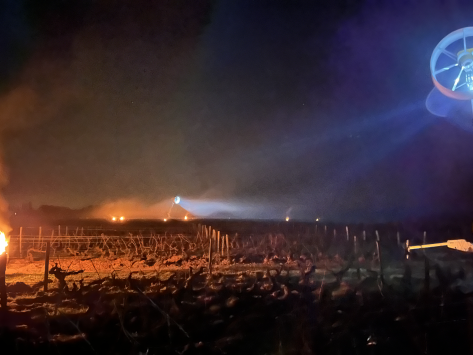 The Big Chill is Back: Frost and France in 2022
In the early morning of Monday April 4th, many growers across France were out in force, fighting negative temperatures to prevent another devastating Spring frost. Luckily for many, the worst was avoided in this first bout with mother nature. We...
Read More 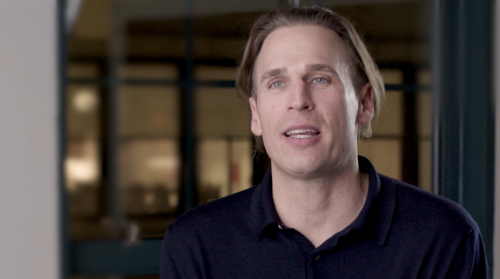 An Interview with Carlo Mondavi: Sustaining 100 years of Mondavi Family Winemaking
At RAEN, brothers Carlo and Dante Mondavi, continue the pursuit of not only their dreams of making Pinot Noir, but also the one-hundred-year legacy of family love and dedication to the grape. Carlo pushes toward a truly ‘sustainable’ legacy of...
Read More