In the midst of this pandemic, yesterday Dominique called us on his way back from checking on the 2019 Macon-Villages with Caroline Gon in Milly-Lamartine; everyone is fine, the wine great, and he even commented that he and Caroline checked quickly (separate vehicles!) on a report of potential frost damage – none so far!

We wanted to share this interview from Dominique’s visit to New York in early March for the 20th La Paulée, when we were able to get a quick video with him at our Flatiron headquarters.

In the video below we dive into the nuances of this under-appreciated Mecca for chiseled Chardonnay and discussed the latest arrivals. This lineup of 2018 Chardonnays from Héritiers du Comte Lafon in the Mâconnais are a feast for the senses.

Dominique was the first Cote d’Or producer to invest in the immense potential hidden in those rolling hills by buying higher altitude, old vine parcels with the intent of letting this beautiful terroir reach its full potential. He started by converting all of the vineyards to biodynamic farming!

Dominique is a mentor to many – including his longtime collaborator in Milly-Lamartine, Caroline Gon, who was appointed in 2006 to Head Winemaker & vineyard guru. Dominique says, “it was easy in 2018.” Maybe, but it’s really because he and Caroline have spent ten years preparing for the 2018 growing season: biodynamic farming and fine-tuning the elevage to keep terroir and place at the center of the wines.

Honestly, the lineup from Les Héritiers has never been better. Ever since Dominique took the leap by founding Les Héritiers du Comte Lafon in 1999, his trailblazing, biodynamic Mâconnais domaine has been on everyone’s radar. 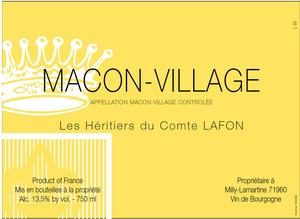 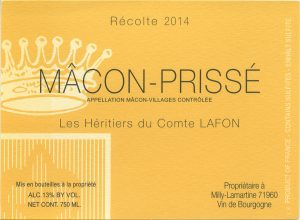 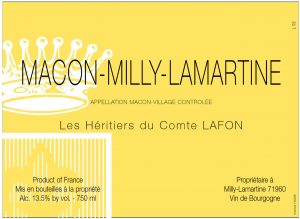 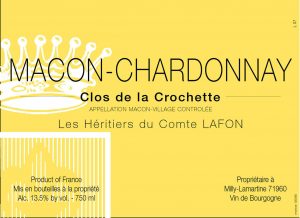 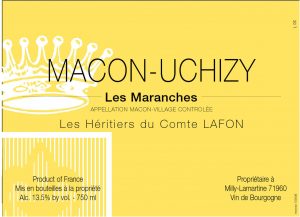 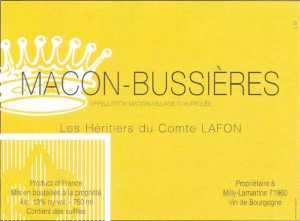 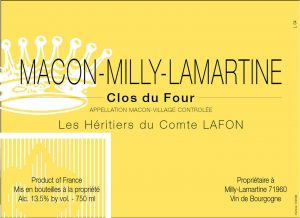 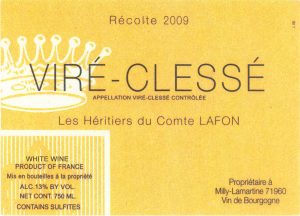 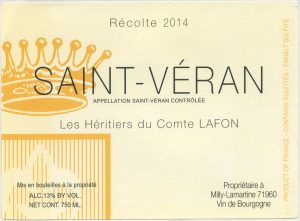