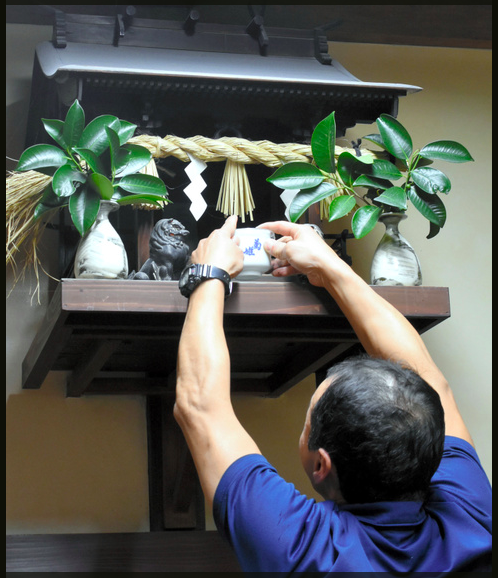 Kikuhime Brewery was founded in 1573 by the Yanagi family in Ishikawa Prefecture. It is believed the Yanagi fled to the area from Kyoto during the Onin War, when the Nobunaga clan seized the title of Shogun in the capital. The family relocated about 130 miles north of Kyoto in a valley at the base of Mt. Hakusan, becoming landowners who crafted sake from the excess rice of their harvest, and selling it to local renown.

With the land reforms made after World War II, the family sold their lands to local farmers and were left with a sake business but not their regular source of rice. At a time when most small breweries were looking to produce sake as cheaply as possibly, it was the insight of current president Tatsuji Yanagi to instead source the best possible sake rice in the country, taking them to the Yokowa region of Hyogo.

At a time when other breweries were attempting light, pretty and delicate Ginjo styles, Kikuhime adapted their traditionally bold and rich style popular among the workers of Ishikawa Prefecture to a more nuanced Ginjo, but with plenty of bite and structure. In the 1970s and 80s they were a pioneer in reviving the traditional Yamahai method where sake naturally develops its own lactic acid and receives influence and character from the local environment. Yamahai develops big-boned structure, deep layers of flavor and bright acidity.

Given the rich and bold nature of their sake, they have also explored the possibility of aging like almost no other sake makers. They age at low temperature and release sake only when it is deemed ready, waiting anywhere from a standard 6 months to an unheard of 10 years or more. While many aged sake drink nutty from oxidization, Kikuhime aged sake mellows and deepens, developing layers of flavor and subtle aromatics.

With the small amounts produced, the years of aging needed to produce each bottle and the centuries of experience crafting sake, Kikuhime has become one of the most renowned and sought after sake in the world, prized by chefs and restaurants for its nuanced pairings, and by collectors who enjoy the subtleties that develop over the years. 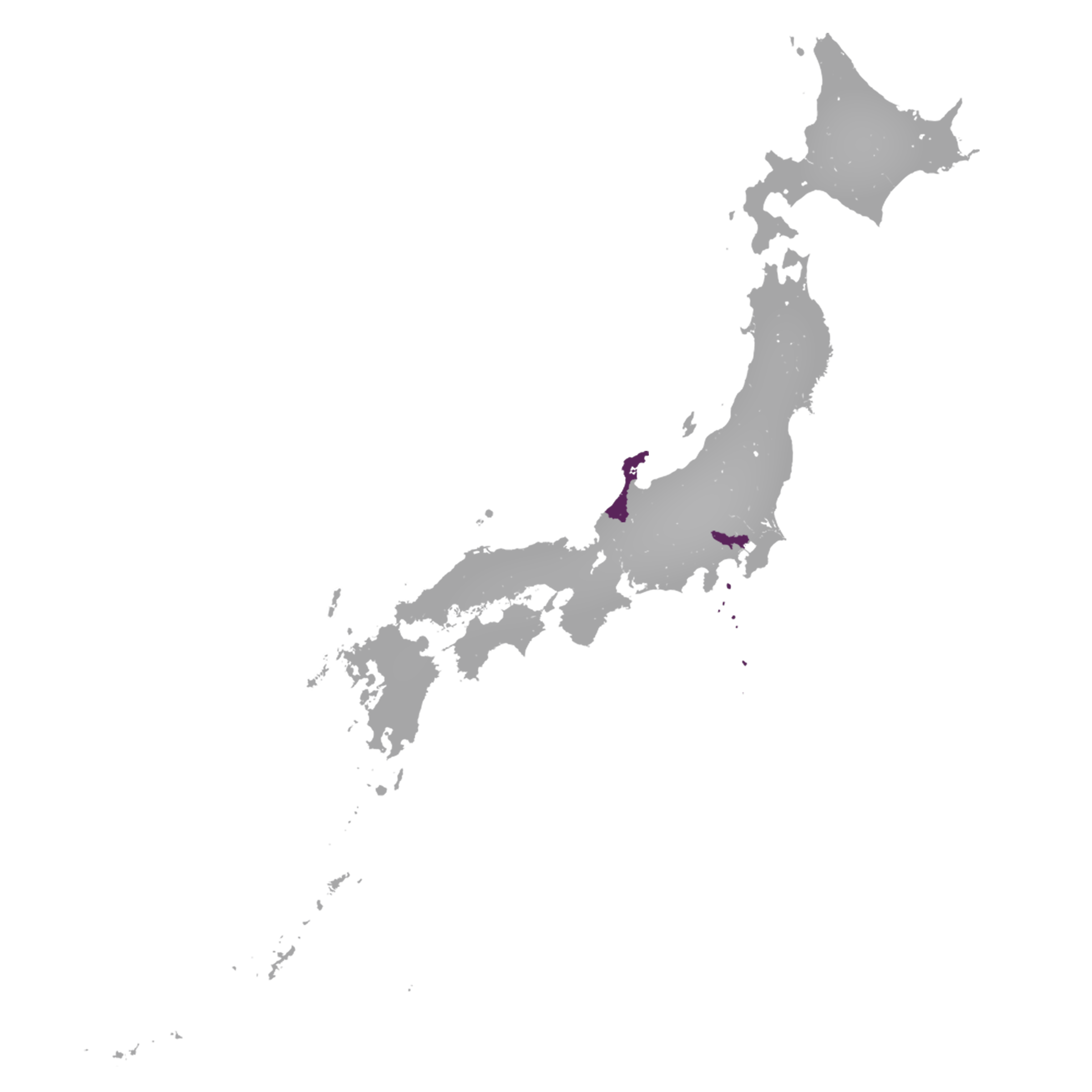