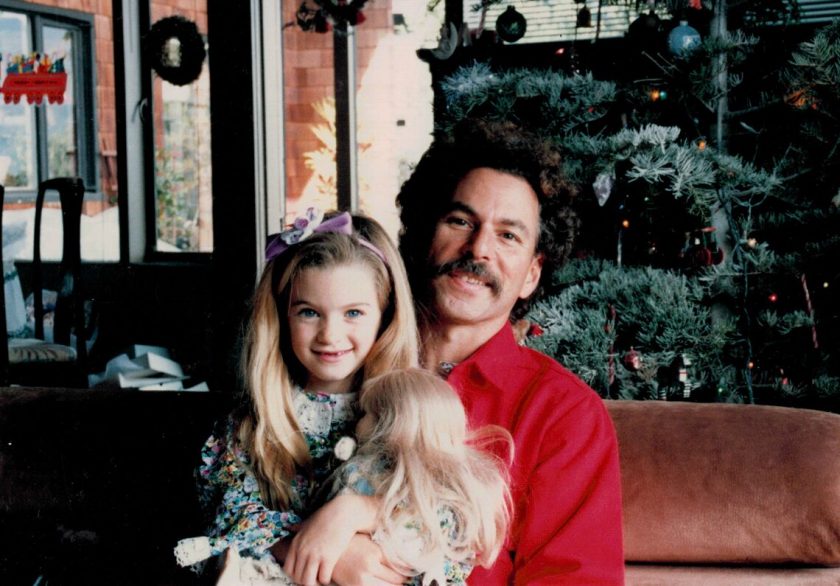 David Hirsch and his daughter Jasmine, are very close friends to the Skurnik family. We’ve worked with them ever since they started bottling a small quantity of wine from their exquisite vineyard on the “true” Sonoma Coast in the mid-90s. However, we first became acquainted with what that vineyard was capable because we represented Williams-Selyem, the venerable Pinot producer, who bought grapes from the Hirsches and bottled a single vineyard bottling from their fruit for many years.

David Hirsch was, and is, a pioneer on the ‘True’ Sonoma Coast. Ahead of his time, David first planted vines on this old sheep grazing land, just two miles from the ocean (now Fort Ross AVA) in Sonoma County, back in 1980. He became well known among a small group of top Pinot producers – i.e. Williams Selyem, Kistler, Littorai, and others – to whom he sold fruit.

The on-site winery was built in 2002 and the wines have been made by several talented winemakers, such as Vanessa Wong, Ross Cobb and now, winemaker Anthony Filiberti, who joined the team in 2016.

Jasmine took over sales and marketing for Hirsch in 2008, and became General Manager in 2015, responsible for day-to-day operations of the winery and for protecting her father’s vision to fully restore the ecological health of the ranch. In 2011, Hirsch began the process of converting vineyards to biodynamic viticulture, and since 2014, all 72 acres under vine are biodynamically farmed. Every effort has been made to integrate the winemaking with the farming, in order to produce wines that truly reflect the site: ripe pinot fruit balanced by acidic complexity with ripe, evolved natural tannins.

This June 2018, we were fortunate to have David and Jasmine come to our NYC headquarters to present a vertical tasting of their wines to the NY somm community.

To watch this seminar in its entirety (60 minutes), click here. 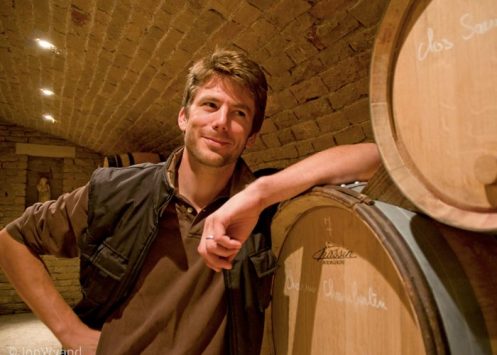 Arlaud’s 2016 Vintage: A Triumph in Times of Trouble
It was the evening of Friday, May 27th, 2016, and for the 5th straight day, rain was pouring down on the vineyards of Burgundy. After a devastating frost in April that dropped the potential volume of the vintage by at...
Read More 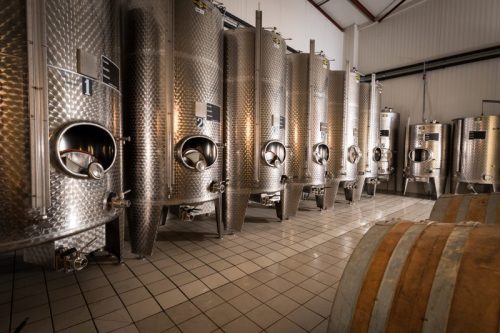 Introducing Champagne Philippe Glavier!
Philippe and Véronique Glavier manage this small (4.5Ha) estate in the village of Cramant. This is a family-run domaine; Philippe who studied in Avize, works the vineyards and cellar while Véronique manages the business. Véronique is the 12th generation of...
Read More


It’s no secret that we send our Portfolio Manage