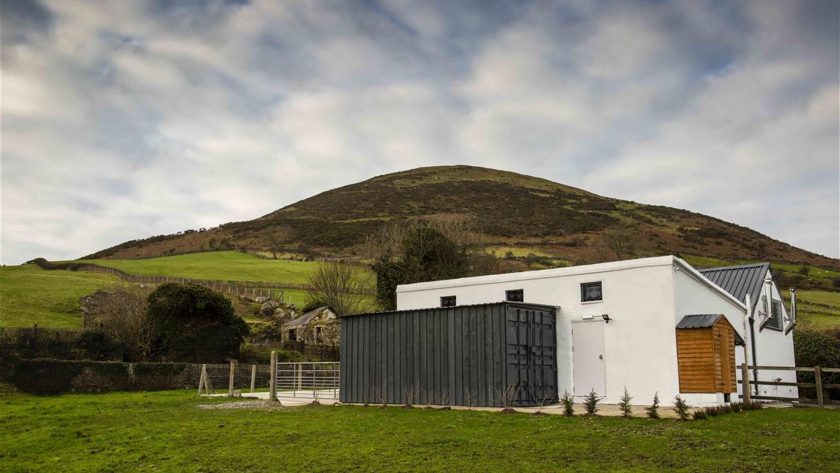 Located in the Mourne Mountains of County Down, Killowen Distillery, launched in 2017 by Brendan Carty, Liam Brogan, and Shane McCarthy, is located halfway between Belfast and Dublin. Seated at the base of Knockshee (the Fairy Mountain) with a view that slopes down to the sea, this small distillery’s maritime climate places a unique fingerprint on the spirits distilled and aged there.

While Killowen has yet to release whiskey that has been distilled on its own artisan pot stills (beyond a benchmark Poitín released in the US in 2022), the distillery currently celebrates the storied tradition of Irish bonding, which is the practice of sourcing spirits from various Irish distilleries and independently blending, maturing, and bottling the resulting unique expressions.

Killowen aims to challenge preconceived notions about what characterizes an Irish whiskey, expanding flavor profiles and celebrating the robust and varied characteristics that are more akin to the category’s heritage. Refusing to demure to the status quo, Killowen’s critique of Irish whiskey’s current production practices and laws has earned the young distillery a reputation as a rebel in the industry.