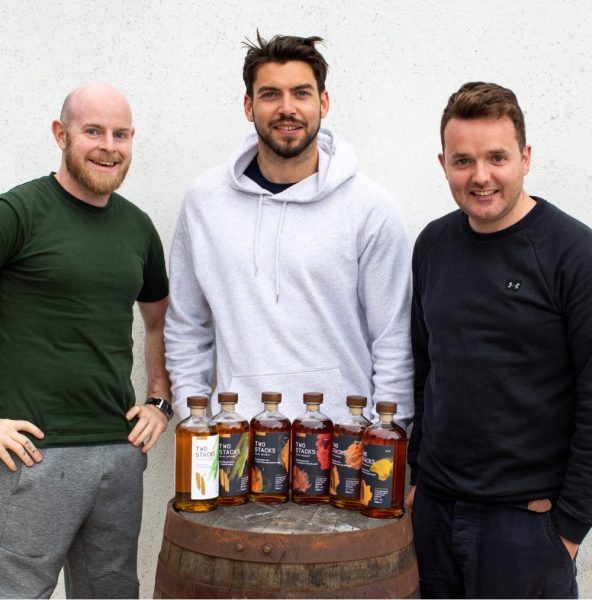 In the 18th Century, long before Irish and Scottish whiskies were dominated by a few big brands and an obsession with single malt, the rule of the day was to craft compelling blends of whatever whiskey was at hand. Grocers, bonders, and other commodity merchants could make a name for themselves with the quality of their blending, which in turn helped to spur the development of distinct regional styles all around the British Isles.