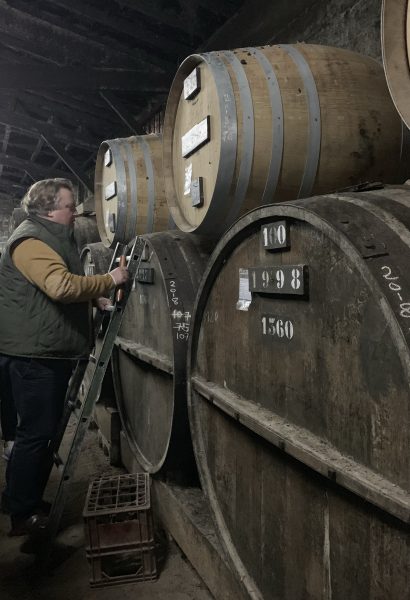 Castles have graced the property of what is now the Château de Ravignan in the Bas-Armagnac area of Perquie, Landes, since the 12th century. The name Ravignan itself comes from the deep ravines surrounding the property that once served as a natural defense. The château was later occupied by feudal barons and partially destroyed during the religious wars of the 16th century. In the mid-17th century, a Louis XIII manor was built on the property and in 1732, vineyards were planted. Around the same time, the property was sold to Jean La Croix who later took the name Ravignan.

Today the estate is managed by Jean-Henry d’Orglandes, his charismatic son, Josselin, Josselin’s wife, Christine, and her brother, Baron Louis de Ravignan. They grow Ugni Blanc, Baco, Colombard, and Folle Blanche grapes in iron-rich, sandy soil, which are distilled together by the traveling still that arrives at the property each November. The chai stands between the impressive château and a 16th-century church.

Wood comes from trees both grown both on the property and from the Limousin forests. Ten to fifteen new barrels are made each year after air-drying for seven full years. Such quantities of oak ensure good color and tannin dosage. Barrels are racked once a year and monitored frequently.

Ravignan garners tremendous respect within the Armagnac region, creating intense and focused distillates. The distillation at a low degree ensures lots of fruit, and new oak gives wonderful structure while the cool chai (and placement of cow’s fat around the corks of the barrels!) hinders excessive angel’s share. 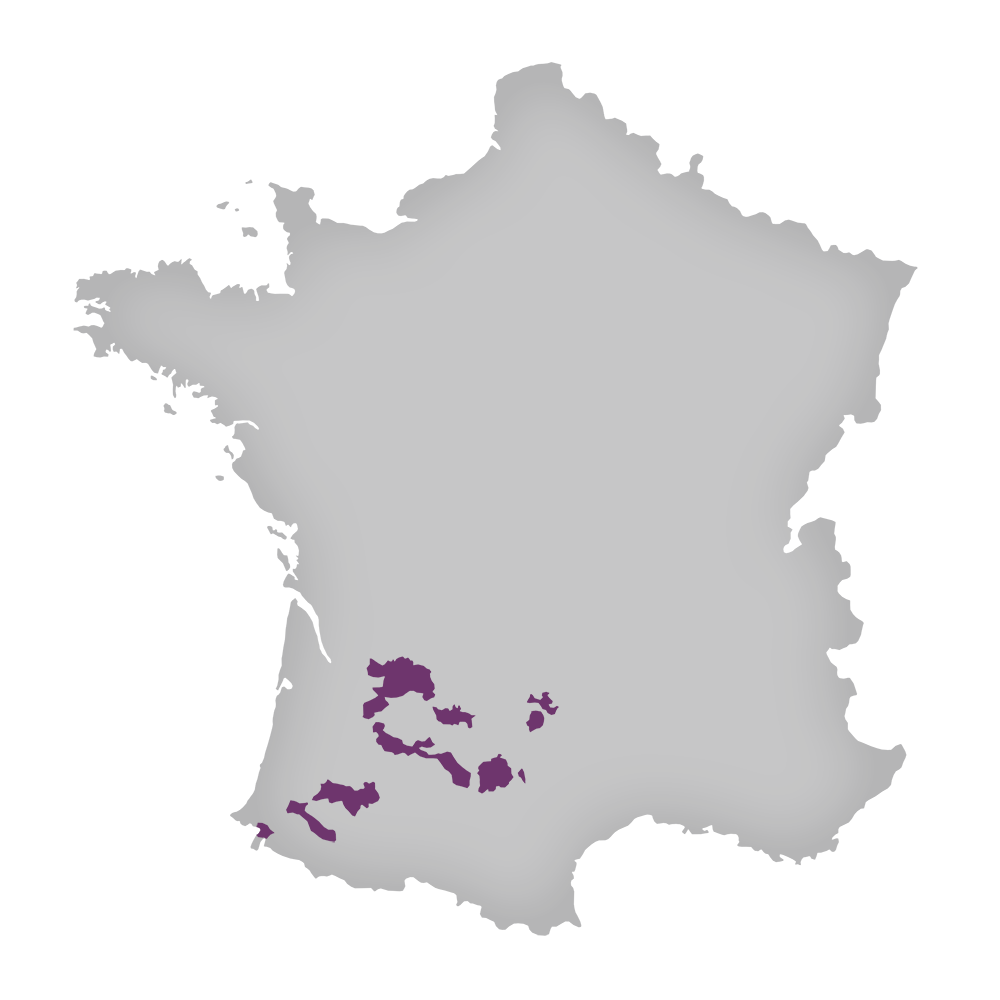