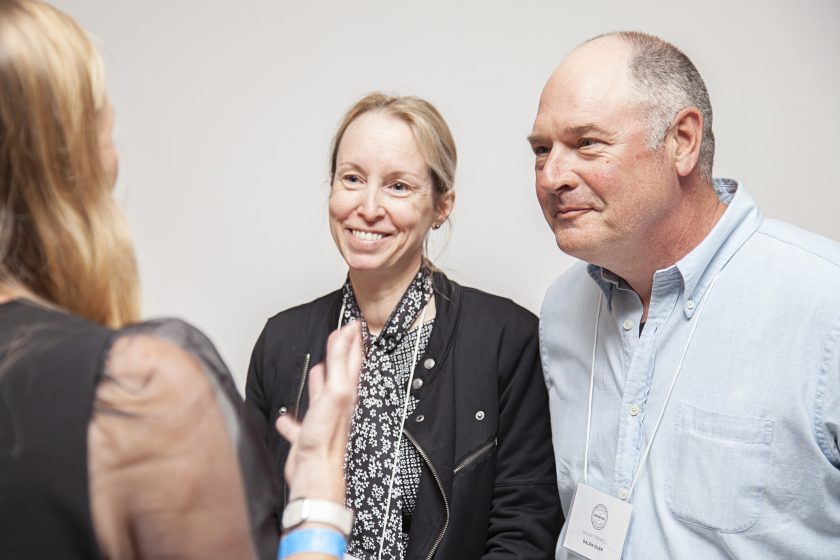 Galen and Sarah established Galen Glen in 1995 when they purchased the Troxell Farm from Galen’s father. At that time Galen was a mechanical engineer and 6th generation farmer, and Sarah a chemist. Like so many happy stories they traded in their corporate careers to grow grapes and launch a winery. Galen and Sarah have been pioneers in the PA and East Coast wine communities ever since.

Their daughter, Erin Troxell, who grew up on the farm established a fascination for grape growing and winemaking. She received her undergraduate at Cornell University, focusing on Viticulture studies. Next she completed her first internship in the Nahe wine region which introduced her to common German techniques. She continued to receive a masters in the Vinifera EuroMaster program. Erin continues to immerse herself in studying foreign cultures and practices. She has worked in New Zealand, California, Germany, Oregon and France. Erin’s experience and love for the farm she grew up on shows throughout the wines.

We recently had the chance to sit down with Galen and Sarah to discuss where they got the idea to start a winery, Pennsylvania vs. New York Wine, East Coast Grüner and much more!

SARAH, BEFORE GALEN GLEN, YOU WERE A CHEMIST, AND GALEN WAS AN ENGINEER – HOW DID YOU TWO END UP IN WINEMAKING? 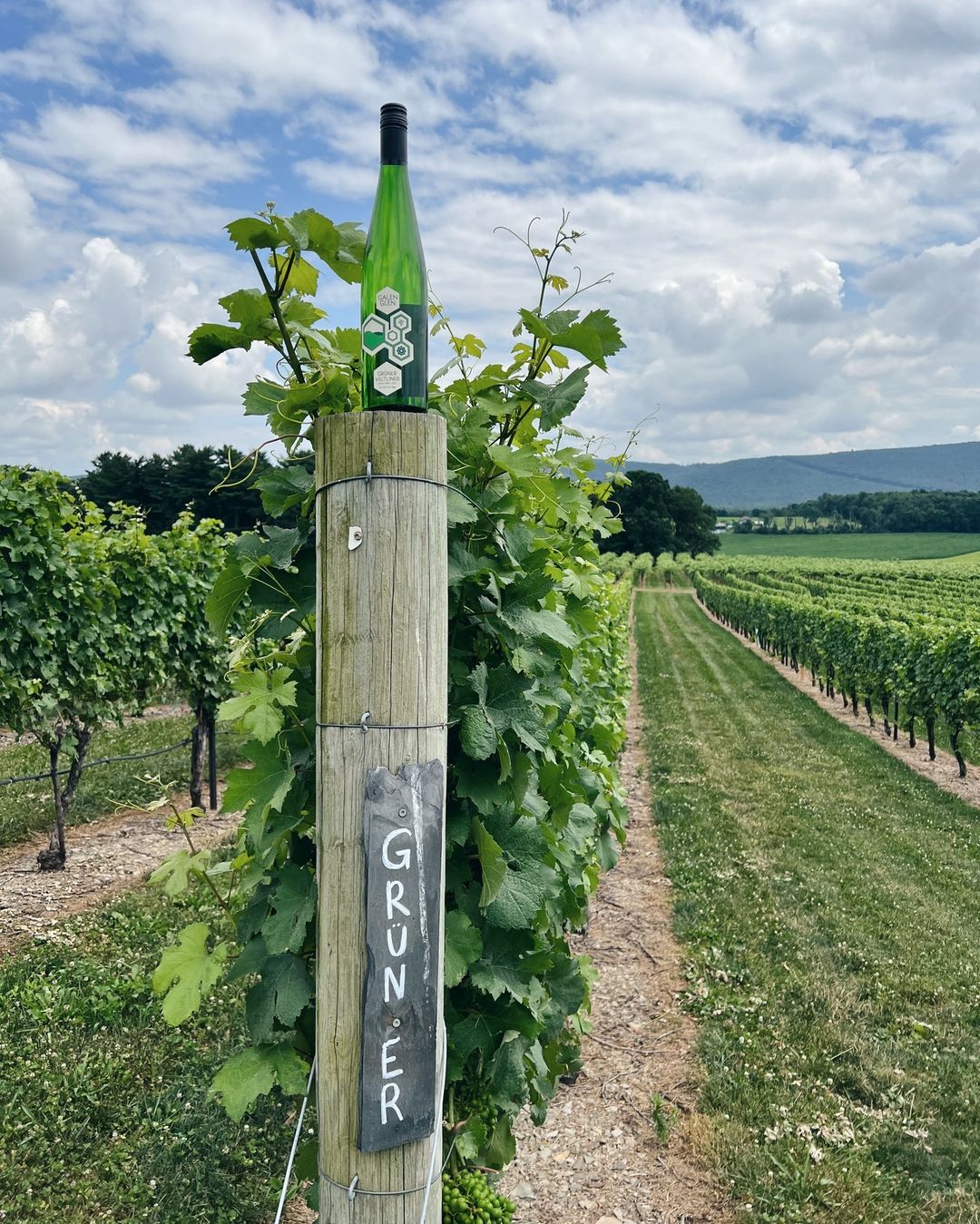 SARAH: Troxell Farm has been in Galen’s family for nearly two-hundred years and his father kept asking, “Do you want to buy the farm?” When we started thinking about the prospect of taking it over, we had to think about how we were going to make it work. So before we even considered wine, we looked at several other things, everything from walnut trees to growing all kinds of fruits.

Galen’s parents, at the time, had a two-to-three-acre orchard of peaches, plums, pears, and lots of apples. The farm had a long history of really nice fruit production, so we knew there was potential for a lot of different things here.

At the time, we both were living and working outside of Philadelphia. Galen was working for a company that was German and he would occasionally get sent to Germany. The region actually looked a lot like where we are! It’s the same rolling hills, only there are vineyards there. So, this was kind of our first major exposure to grapes and wine, but that wasn’t what put us on this journey.

After a trip to Germany, Galen’s best friend sent him wine from Hawaii (and no, it was not pineapple wine!). That was the collision that got us thinking about wine. If we have a farm that looks like these famous wine regions of Germany, and there’s grapes in Hawaii, maybe we can consider grapes on our farm.

But it did take us some time to figure out what to grow here, we started off with the wrong things.

SARAH: We learned a lot through trial-and-error. We didn’t get to Grüner Veltliner until 2000. Funnily enough, I read about it in Food & Wine. I hadn’t even had Grüner before, but what intrigued me about this article and then Grüner itself, was my first love has always been vegetables. I was just so intrigued by a wine that could pair with one of my favorite foods, asparagus. I asked Galen for some vines, and he thought I was a little bit crazy, but he agreed. He contacted Grafter Grapevine Nursery in New York and they agreed to custom propagate some vines for us.

GALEN: I think in some ways you have to think about Pennsylvania and New York a little bit like the way you would think about Germany and Austria. When I think of New York, they’re probably a little bit more on the edge than we are with respect to extreme winter temperatures and growing degree days for ripening. Our elevation helps us retain acid and the warmer growing season provides more maturity. We also get day-to-nighttime changes in temperature, which helps us retain acidity. The resulting wine tends to have a little bit more weight.

Pennsylvania, we think, has great potential. We’re not as warm as some of our Southern neighbor states. Once you start getting excessive temperatures with some red grapes, you limit development of anthocyanins, which are the coloring compounds in red wine.

So, I like to think we have a nice middle ground in Pennsylvania. You can pick a good site, with potential and plant appropriate varieties to it, and it does really well. I think there’s a bright future for Pennsylvania wine to become more well-known in the US and abroad.

HOW ABOUT YOUR VINEYARD(S) SPECIFICALLY? HOW WOULD YOU DESCRIBE YOUR TERROIR? 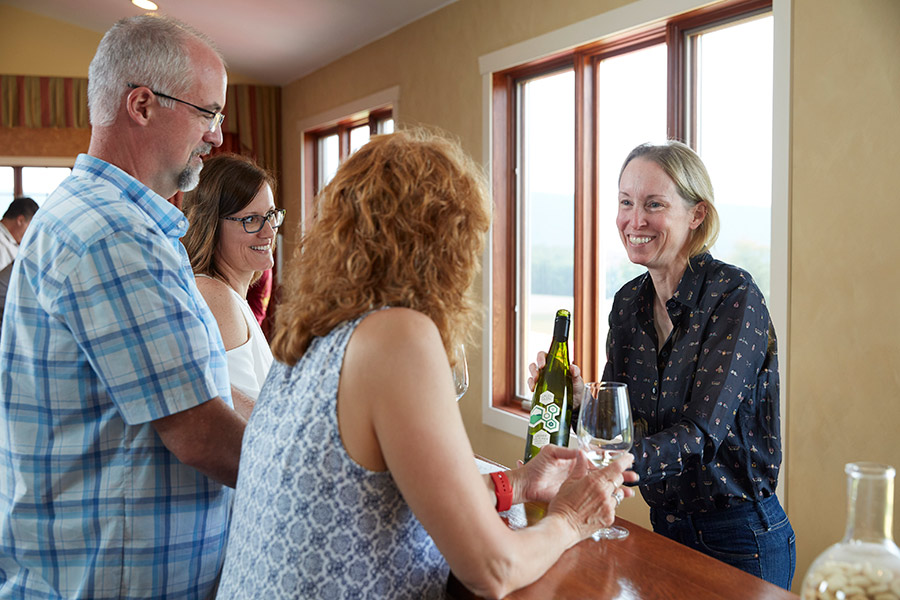 SARAH: Our vineyard was formed by the same glaciers that formed the Finger Lakes ten-thousand years ago. Those glaciers came down and carved out our glen, we’re at the edge of the glaciers. We have all glacially-deposited soils, with striations and some glacial debris. The soil is consistently inconsistent and interesting.

GALEN: Our vineyard is about twenty acres, but we do have this huge variation in the soil. We have sections that are extremely stony or rocky. And then we also have deeper sections. Over the course of twenty-five years, I think we’re pretty close to getting it correct in terms of what varieties we’ve planted in specific locations.

Of course, there’s been changes over time, using the vineyard technology that’s available today. Obviously, there are varieties, clones, root stocks, and other technical knobs that you can turn to maximize your location. With the glacial-deposited soil, we have high stone content in our best vineyards. The best way I can describe it is that when we take a backhoe to it, it’s so loose that the soil just falls in on itself.

In terms of climate, we’re having a very dry period now, and with the exception of vines that are maybe four or five years old, who don’t quite have the root structure, everybody else is just chugging along because their roots are way down. All of that does contribute to our local terroir—it shows in our wines.

As far as the different vineyards, they’re all on a slope and we’re at about a thousand feet of elevation, so we have air drainage in all directions meaning that we retain acid in the fall. Finally, we’re located between two mountain ranges – which by international standards, the Appalachian Mountain is considered a small hill, but it’s still a mountain in Eastern Pennsylvania – that create a bit of a rain shadow as well. Many summer storms split the mountains and leave us in good condition.

SARAH: One other awesome thing about our soil is that we have fossils! We have our ‘Fossil Vineyard’ Riesling, but our entire property has fossils throughout it. In that particular vineyard, they’re just every few feet. They’re called crinoids, which are sea creatures that are still alive today. And if you’ve seen any underwater, they grow long and kind of sway. They look like sea lilies. They’re very, very beautiful.

I love everything about the rocks and soil here. It’s fascinating!

GALEN: When I was a child growing up on the farm, I didn’t think twice about the fossils or the rocks. I was always looking for Arrowheads, of which I’ve never found a single one…

HOW DO THESE ASPECTS TRANSLATE INTO THE WINE IN THE BOTTLE?

GALEN: We follow pretty strict viticulture to try and get the fruit as ripe as humanly possible on the vine. Then in the cellar, it’s the same thing. You start with really good ingredients and then you just kind of back away from it, but you don’t let chance jump in there and make something you’re not looking for.

SARAH: My winemaking style was definitely influenced by Volker Schneider. He’s from Germany and he ultimately became my wine making mentor—taking my chemistry background and kind of enhancing it with a lot of advice and patience on his part on the nuances of wine making. Even now I do a lot of my own analyses in my lab.

There’s no racking, there’s no pumping. Everything comes from our farm. And my job is to protect that. I know we don’t do a lot of things that a lot of other winemakers do. Some of our wine is still on its lees from harvest until we filter and bottle. It’s minimalist, but technologically precise.

GALEN: I think it is precise in showing what our site in Pennsylvania actually does.

YOU’VE COMPLETED OVER 25 VINTAGES AT GALEN GLEN. WHAT ASPECT OF THIS JOURNEY HAS BEEN THE MOST REWARDING?

SARAH: I always say it’s getting to work with Galen. We had both worked in separate careers before this, and if I had stayed a pharmaceutical chemist, I would not have gotten to do that. Trading that to make wine, work with my husband, and raise a family has been invaluable to me.

Then, more recently, getting the chance to work with my daughter Erin. She was eight-years-old when we moved to our farm and she was just always in the vineyard. Always, always, always from that age on. When she told us she wanted to go to Cornell for Viticulture and Enology. We said, “No, you don’t. Are you really sure?”

After two years, Erin convinced Cornell to send her to Germany for a summer of work/study abroad. She was immersed in winegrowing and  winemaking in the Nahe Region of Germany. Upon graduation, Erin worked here for a little bit and then acquired a full scholarship to the EuroMaster Program in France. She was in Europe for a couple years studying in all the wine regions and ultimately partnered with Gallo for her Master’s thesis project in viticulture. Next, Erin worked in vineyards California and a wine cellar in New Zealand. Eventually after some vineyard experience on Long Island, she said, “I think I’m ready to come back!”

We have two sons as well and they come and help on the vineyard when we need them. They’re engineers, but they’ll show up for harvest, which is really nice. I can’t imagine all of the family not being involved.

GALEN: This is going sound like a bit of a canned answer, but getting connected with Skurnik was one of the most gratifying moments. Coming from Pennsylvania, I always felt that when we put our wine on the table, we would get a standard deduction, before anyone even tried the wine. We probably spent the first fifteen years of our winery hearing, “Well, that’s not bad for Pennsylvania!”

My interaction with Harmon was never like that. And when we went to the Grand Portfolio Tasting the way the entire family welcomed us made us feel there was a real respect for Pennsylvania wine… 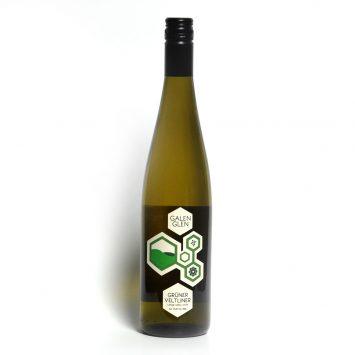 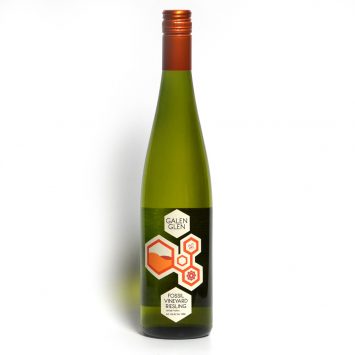 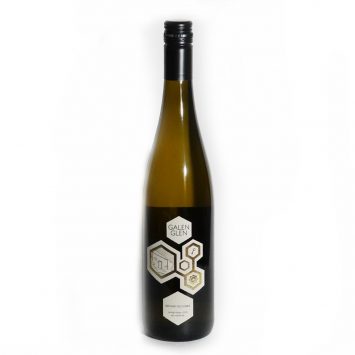 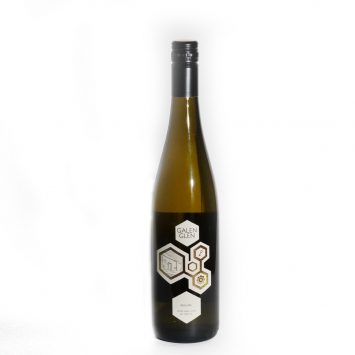 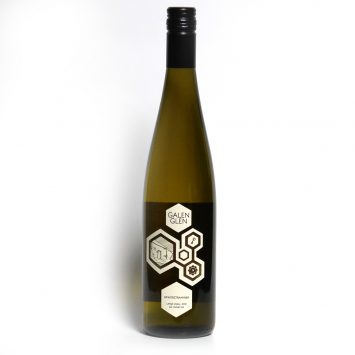 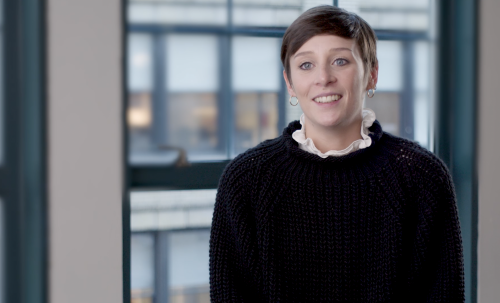 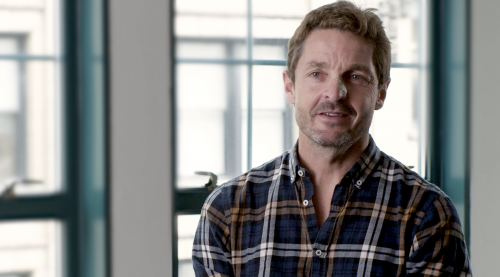 An Interview with Pepe Raventós: The Prince of the Penedès
Many consider Raventós i Blanc to be one of the finest, if not the finest, producer of sparkling wine in Spain—and beyond. It’s always a pleasure to sit down and catch up with twenty-first (!) generation proprietor Pepe Raventós, especially...
Read More


Chiara Boschis & Giorgio Rivetti at our Barolo and