2015 was a momentous year in the world of wine. Scientists found that ellagic acid, a compound found in red wine, helps fight fatty liver disease and improves metabolic health. As the news broke, a witness reported Gerard Depardieu taking a long deep sigh of relief. Singer-songwriter John Legend launched a Napa Valley wine brand, finally answering the question “What isn’t John Legend good at?” But more important than any of these events, the Loire Valley had a red wine vintage for the ages – the best in our lifetime, the best in generations.

Another great vintage, what’s the big deal you may ask. Well to those who have struggle every year in the northern limits of where grapes can gain physiological ripeness, a vintage like 2015 occurs once in generation. Instead of trudging through ankle high mud after weeks of endless rain and cold weather, the 2015 season in the Loire was full of bright beautiful sunshine that warmed aching bones and evenly ripened the red varieties Cabernet Franc, Pinot Noir, Gamay, Cot and others. With some perfectly timed rains near the end of the season, the ripeness was balanced by juicy acidity, leading many of our producers to claim it was the best fruit they have ever seen in their lifetimes. As Joel B. Payne of Vinous Media puts it, “As the Loire is located so far north in Europe, full ripeness had traditionally been an elusive quality for Cabernet Franc, but climate change has made life considerably easier for producers.” While 2015 wasn’t always exactly “easy” on the ground from week to week, the trend of warmer vintages of the past decade came to a stunning climax with the epic reds of 2015.

Before diving into the specific qualities of the wines, it is important to look at the vintage from a macro perspective in terms of the conditions during the 2015 growing season. The winter started very mild, with barely any rain to speak of. After warm, mild and generally uneventful meteorological proceedings in spring, the conditions were set for a potentially superb red vintage. Overall the summer could be described as hot, dry, and with the perfect amount of well-timed storms to quench thirsty vines and balance ripeness. June started out relatively mild with a few strong storms hitting the region in the middle of the month, filling up the all-important water reserves that would become crucial for the rest of the summer. Throughout July and August the weather was hot and dry. It is important to note that while temperatures were well above average, the nights stayed cool and there were never any heat waves where the mercury rose to 40 degrees. With their ample water reserves from the June rains, the vines handled the heat with aplomb. By the end of August, the vignerons had plenty of reasons to be optimistic, however when you live and toil in the vineyards of the Loire Valley, pessimism becomes second nature. Once September came around, with harvest only weeks away, growers felt the creeping sense of imminent disaster.

Mother Nature has been known to have a taste for the dramatic. In the third week of September, the sky opened up and the heavy rain many feared finally came. In the span of 2 days, more than 60 mm of rain fell (with even higher numbers recorded in some villages). In most years, such heavy rain around harvest time would spell disaster for a vintage, with rot and mildew potentially destroying an entire harvest overnight. Miraculously, as if the wine gods said “no, not this time”, the deluge that fell on the vineyards was quickly absorbed by the dry ground, and the vines came away unscathed from rot. Dilution, a common problem with rain during harvest, was not an issue due to cool winds that followed the rain, concentrating the grapes and counteracting any dilution. Jean Pierre Blot of Domaine Taille Aux Loups and Domaine de la Butte described the dramatic finish to the vintage, “Normally, when you have that much rainfall at that point the vintage is over. That’s it, all done. No chance to pick, the fruit all goes to rot, you’re finished. But not this year. It was really surprising. I think the ground was so dry that it absorbed the water, and there was no rot, so we could pick after all. We picked healthy fruit…for the reds, from our domaine in Bourgueil, the harvest there was also really healthy. The red grapes were, on visual inspection, the best I have ever seen”. And so harvest commenced at the end of September for the late ripening Cabernet Franc and Pinot Noir under perfectly clear skies. Growers across the region could finally let their pessimism drop by the wayside as they took stock of their impeccable fruit.

In 2015, the sorting table was hardly necessary as many producers reported perfectly pristine bunches of grapes with both full physiological ripeness and bright acidity. This magical combination produced reds full of depth, energy, complexity, longevity, and pure unadulterated deliciousness. After years of travelling through the Loire and tasting young vintages, we have never come across a more immediately approachable vintage that also has the stuffing to last for decades. Jancis Robinson puts it succinctly, “2015 in the Loire is a great vintage, with lovely ripeness with good growers everywhere and just that twist of acidity to keep things fresh.”

For the most famous red grape of the Loire, Cabernet Franc, 2015 was about as good as it gets. A cousin of Cabernet Sauvignon, Cabernet Franc ripens about two weeks earlier, making it more suitable for the cooler climate of the Loire Valley. Cold years however can still produce under ripe Cabernet Franc that exhibit green flavors with harsh tannins and unpleasantly high acidity. In ripe years, Cabernet Franc can transform into a wine with soaring aromatics, full of fresh flowers, blue fruit and bright herbs. In 2015, those magical flavors are kept in balance by the fresh acidity that the late rains helped achieve. Pierre Alliet, of famed Chinon producer Domaine Alliet, found the grapes about as perfectly balanced as he had ever seen in his career. For Pinot Noir ripeness is also a constant issue faced by growers in Sancerre. With the Kimmeridgian limestone in abundance, the region has the potential to stand alongside many of the great wines of Burgundy, and in 2015 this potential was realized. Dominique Roger of Domaine du Carrou in Bué said, “It is a beautiful vintage, very ‘gourmand’ with complete maturity which nevertheless retains freshness and elegance. This vintage of balance will retain its youth for a long time.”

Frankly every producer that we know could hardly contain their excitement. With the dramatic improvements in farming and cellar work over the last two decades, it is clear that 2015 will rank among the other great vintages of the Loire (1989, 1947 and 1921). When we asked Jacky Blot whether he thought 2015 could stand alongside those great vintages, he simply replied “This is a vintage of dreams”. Enough said. 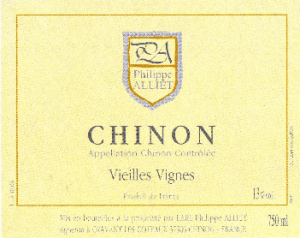 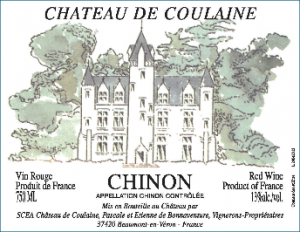 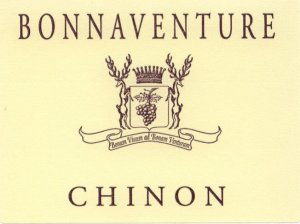 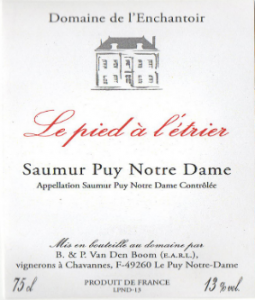 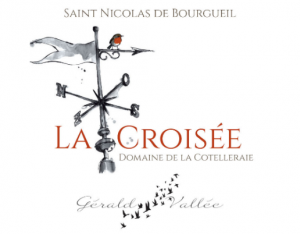 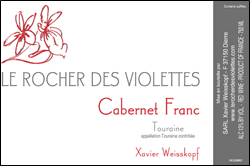 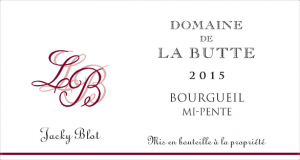 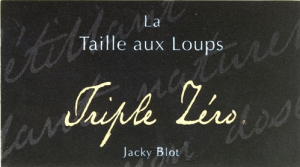 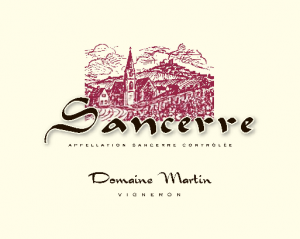 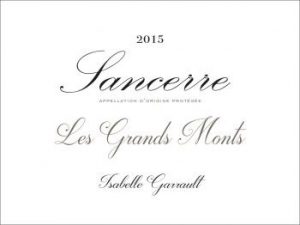 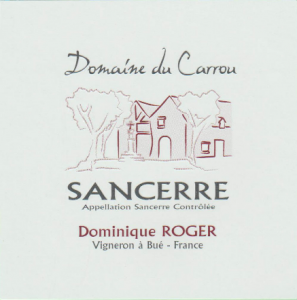