Kilchoman Distillery was founded in 2005 and is the first distillery to be built on Islay for over 120 years. Kilchoman displays all that is great about the grass-roots traditions of Scotch whisky distilling. In addition to being one of the few distilleries to still practice floor malting, barley is also grown on the farm, making Kilchoman the only distillery to employ all parts of the whisky-making process on site. Kilchoman truly is Islay’s farm distillery—from barley to bottling. 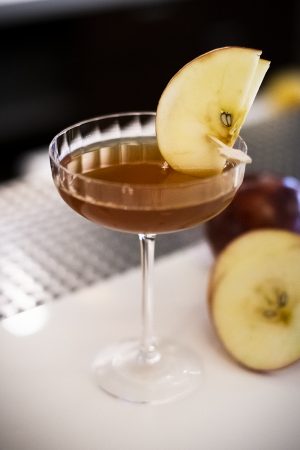