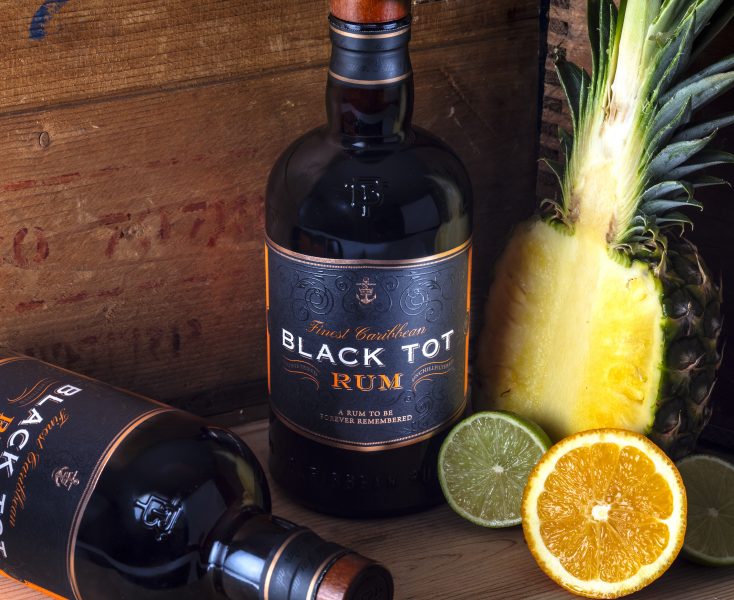 The British Royal Navy has a long tradition of providing provisions to its sailors in the form of rum; a practice that began even before the spirit became an official ration of the institution in 1731. Sourcing rum from British ports in Barbados, Jamaica, Guyana, and later Trinidad, blends were made from the available stock and supplemented with rum from other parts of the world when needed. As a result, the Navy became a pioneer of rum blending, managing one of the world’s largest rum holdings for much of the 18th and 19th centuries.

In 1970, Parliament decided to end the age-old practice of rum rationing in the British Royal Navy and the last official day of rationing, July 31, 1970, became known as “Black Tot Day”—the day the rum died. Anything left of the navy’s rum supply was stored and employed only for special occasions.

In 2010, Sukhinder Singh purchased the last of the navy’s remaining flagons of rum to create a commemorative blend known as ‘Black Tot Last Consignment’, and years later he followed it up with ‘Black Tot Finest Caribbean Rum’, created to continue the legacy of this rum-blending tradition and introduce it to a wider audience, showcasing some of the best and most historic Caribbean rums still being produced today. 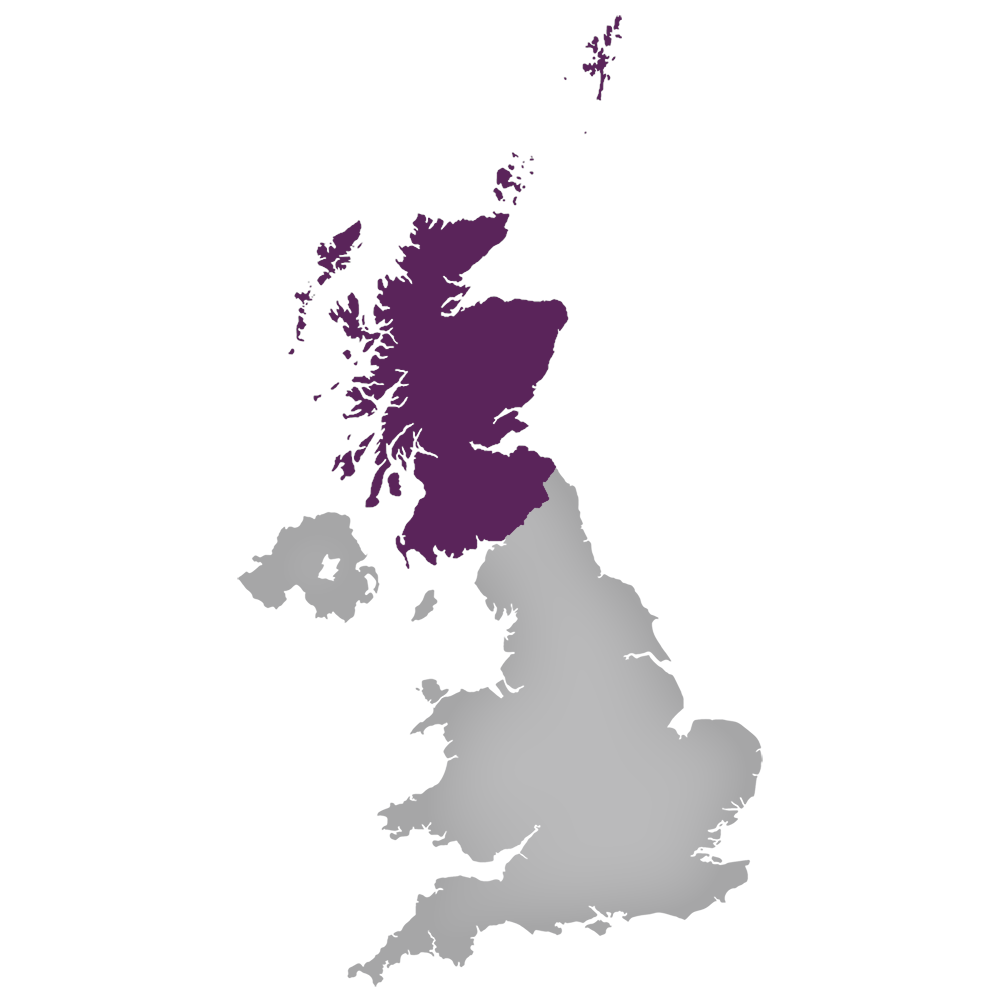