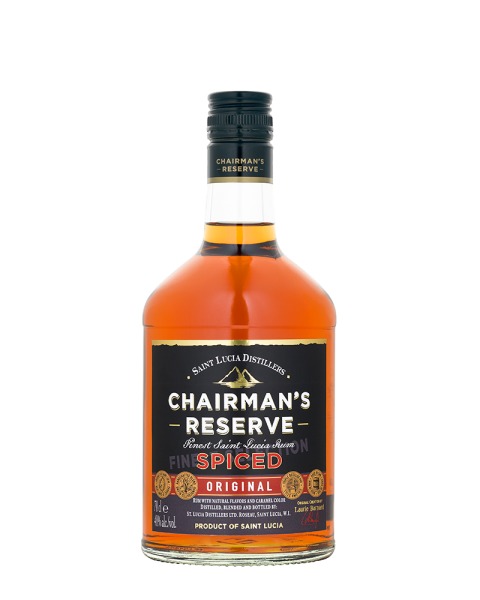 Chairman’s Spiced Rum begins with the original Chairman’s Reserve steeped with ‘Bois Bandé,’ a local Caribbean bark known for its aphrodisiac qualities. Added to this sultry pairing are local fruits and spices including cinnamon, clove, nutmeg, vanilla, allspice, lemon and orange peels. Batches of Coffey and pot still rums are aged separately in ex-Bourbon barrels, married, and then finished with the botanicals over the final six months of aging. The expressive aroma of nutmeg and cinnamon leads to a sweet and rich mouthfeel that is balanced by a crisp citrus character and a pleasant grip on the finish. An epicurean and complex spiced rum that paints a vivid picture of the island from which it helms. 40% ABV 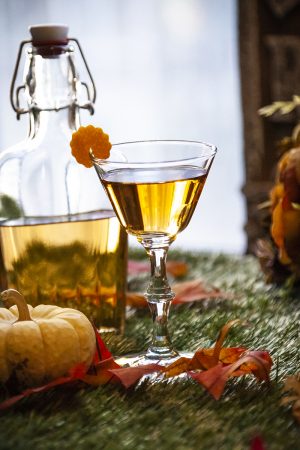 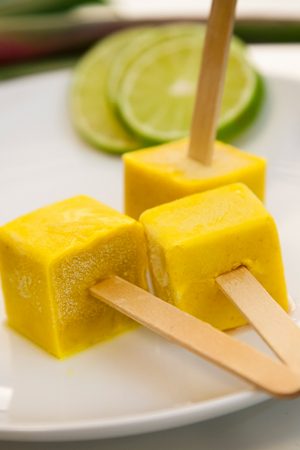 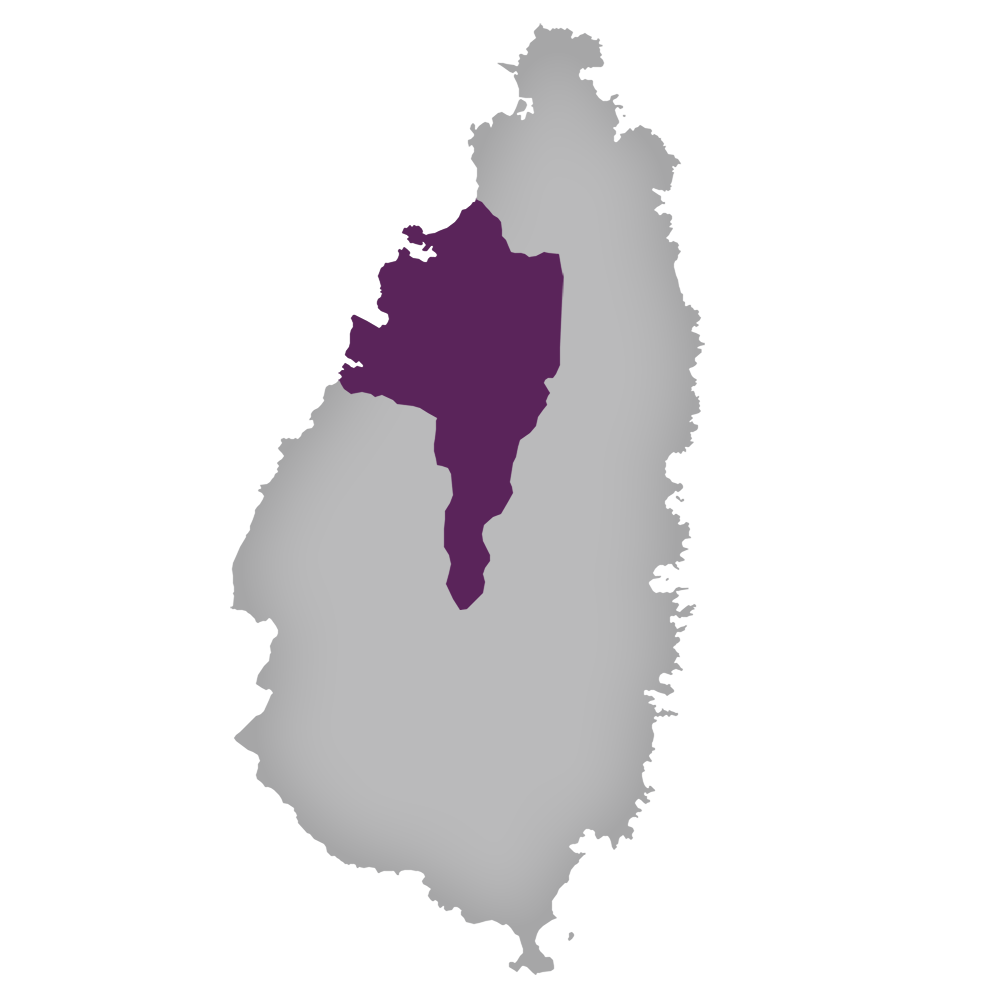