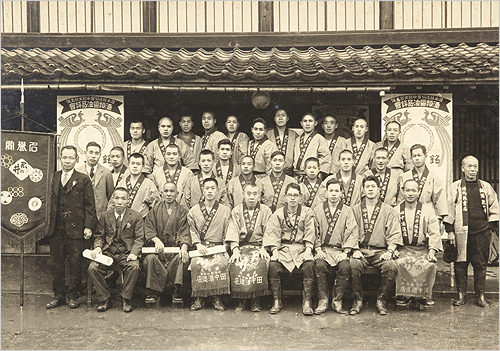 Founded in 1842 by the Tanaka family, Kiminoi Shuzo is a mid-sized brewery that has integrated modern sake production techniques with very traditional methods.. The toji (master sake brewer), Hiroshi Hayatsu has been at Kiminoi for more than 30 years perfecting his craft, producing elegant but robust sake with a defined personality.

The name Kiminoi translates directly as “Emperor’s Well” and dates from the 19th century. The legendary Meiji Emperor would come from Tokyo to visit the area and took a liking to the local sake. To reflect the honor they renamed themselves “Well of the Emperor.”

The brewery specializes in the traditional “yamahai” method. This labor intensive production method exposes the sake to the surrounding environment for a longer time during its early and fragile stages but when well executed creates deep, rich and full bodied sake with character. The combination of state-of-the-art production technology along with time honored and traditional methods is a hallmark of this sake brewery. 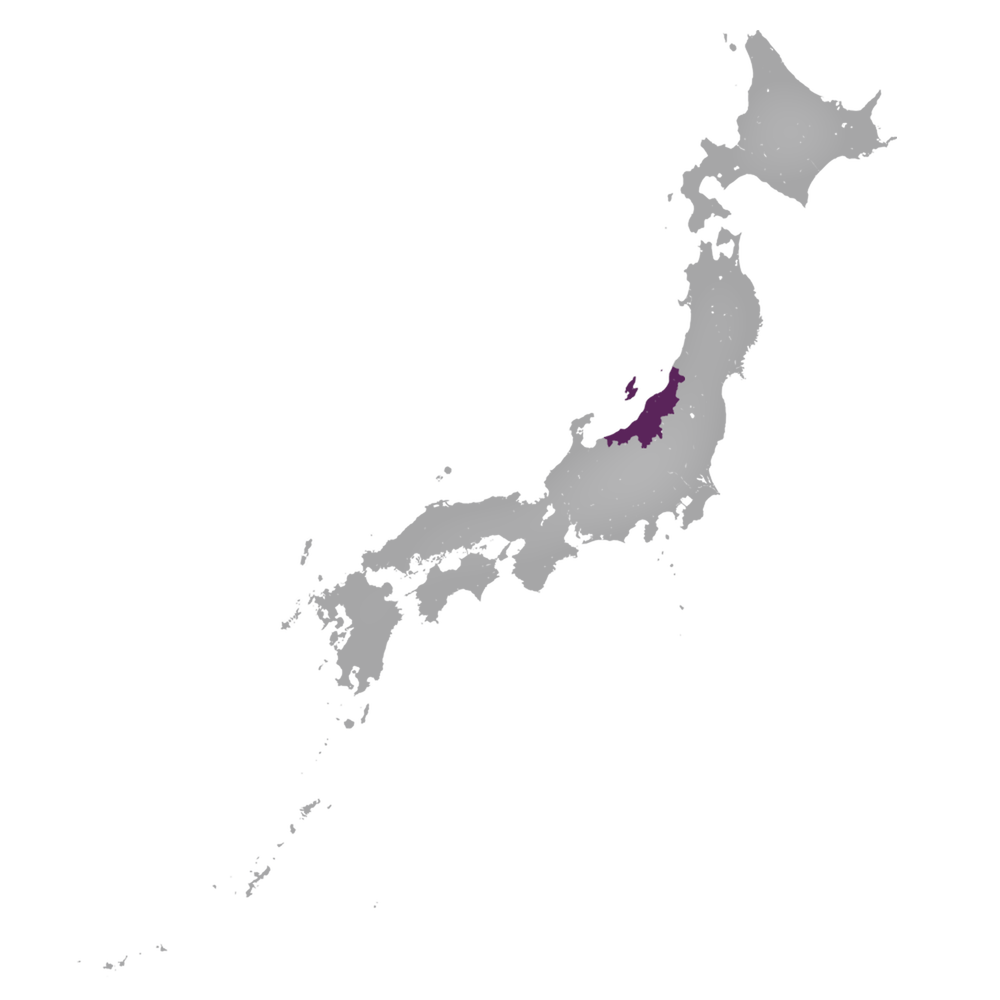