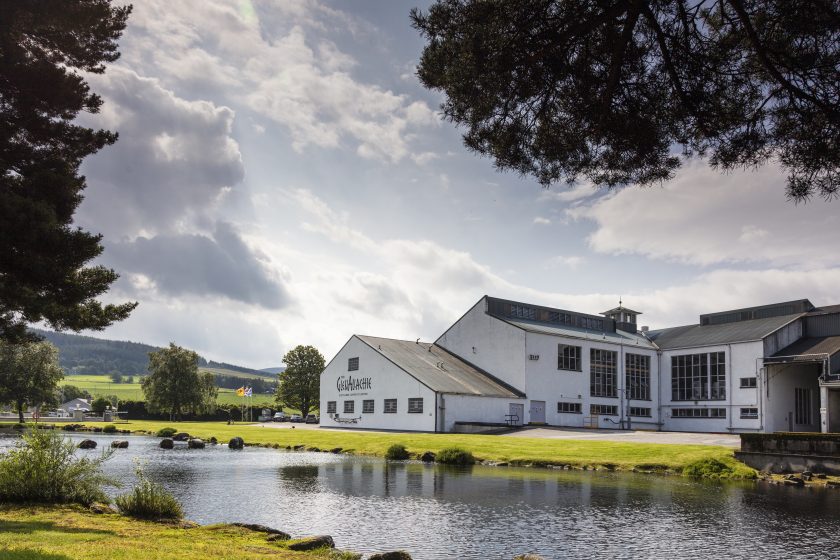 The GlenAllachie [glen•alla•key], meaning “Valley of the Rocks” in Scottish Gaelic, is an independently owned distillery located in Aberlour, at the foot of Ben Rinnes, in the heart of Scotland’s Speyside region. Originally established in 1967, the distillery was purchased in 2017 by Trisha Savage, Graham Stevenson, and industry veteran & GlenAllachie Master Distiller, Billy Walker. The distillery’s core lineup of single malts debuted in July of 2018 and its blended scotch label, MacNair’s, followed in November of the same year. Boasting a whopping 16 on-site warehouses holding vast stocks of aged whiskies dating back to the 1970s, GlenAllachie releases a rotating cast of compelling special releases to complement the core range.

Billy Walker And The Rebirth Of The GlenAllachie Distillery | Forbes — May 5, 2022