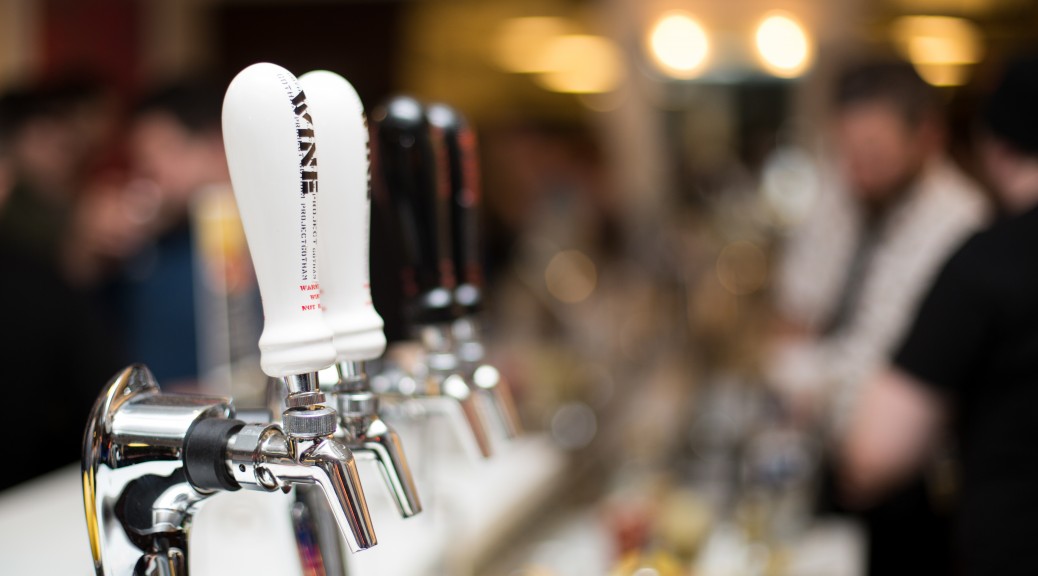 In 14 AD, the Romans would transport wine in the stomachs of animals in what is now Germany. In 1776, to celebrate the signing of the Declaration of Independence, ships from the Island of Madeira sailed to the New World, hulls packed with large containers filled with wine. In the 1800s, trains traveling from Piedmont to the ports of the Marseilles in the south of France carried some of Italy’s best wines in large oak casks to the delight of travelers waiting at the stations along the way. Beginning in 2010, Charles Bieler and Bruce Schneider put their spin on this age-old tradition.

Charles Bieler and Bruce Schneider have a long history in the wine business. Charles’s father founded a winery in Provence and Charles spent his college years in a pink suit, driving a pink Cadillac, and selling his family wine. Hooked on the juice, Charles has gone on to many other winemaking, importing, and consulting gigs, bringing him a wealth of wine experience. Bruce comes from a family rooted in wine & spirits distribution, even before the 21st Amendment passed! In 1994, Bruce founded Schneider Vineyards in the North Fork of Long Island and made some of the most compelling Cabernet Franc wines outside of the Loire Valley. 2007 marked the end of Schneider Vineyards, but Bruce ramped-up his efforts to promote quality winemaking in his home state of New York.

With a simple mission to provide “a better glass of wine,” Schneider and Bieler have set out to revolutionize the wine by the glass industry by offering fresh wine in a sustainable format and erasing the stigma that wine on tap is bulk, inexpensive, and uninteresting. By developing relationships with small growers and wineries, and giving them an alternative to standard glass bottling, Gotham Project has been able to put quality and balance into keg format.

Wine arrives in 1000L bladders to the Gotham Project warehouse in Kearny, New Jersey where it is settled in large steel tanks and then kegged under inert gas, which protects the wine from oxygen and preserves its freshness. Sustainability is also a focus. The bladders greatly reduce the energy of transportation. The lifetime of one keg will eliminate three thousands bottles. Since 2010, Gotham Project kegs have eliminated one million bottles from the waste stream.

Last fall Gotham Project began an exciting new line to their portfolio, sourcing AOC wines. The Quinet Muscadet and Ateliers Raspail Touraine come from rising star Matthieu Elzinga, who has been making a name for himself producing clean and aromatic white wines in the Loire Valley. He has also lent his talent to the growing sparkling wine industry in the south of England. Laurent Duflouleur’s Côte du Brouilly comes with six generations of winemaking experience. Based in Mercurey in the Côte Chalonnaise, Duflouleur is making wine throughout the Burgundy region. This new direction shows, once again, that Gotham Project is leading the market in innovation and quality.

Gotham Project’s goal is to improve the wine industry, and the world, one glass at a time. Sidle up to the bar at Skurnik Wines for a taste.