The Battle of Brooklyn broke out in a watermelon patch one block from Fort Hamilton’s distillery in August 1776. Fort Hamilton nods to this history by distilling cannonball watermelon alongside freshly peeled cucumber and 8 other botanicals for a truly liberating experience. With its delicate botanicals on full display, Fort Hamilton New World Gin is as delightful over ice or as it is in any number of gin-based cocktails—from a Gimlet to a Martini.

Drawing inspiration from the Battle of Brooklyn, the first and largest battle of the Revolutionary War, this American dry gin is produced by the Fort Hamilton Distillery in Brooklyn, New York. The distillery, located just a block away from the watermelon patch where the battle broke out in August 1776, nods to this history by incorporating cannonball watermelon into its botanical blend. Tuscan juniper is cracked and macerated in locally sourced neutral spirit made from 100% New York grown corn. It is then vapor distilled along with coriander, cinnamon, star anise, angelica root, and Florentine iris in Fort Hamilton’s Vendome hybrid copper pot still using a gin basket. Meanwhile, cannonball watermelon, cucumber, and three different citrus fruit zests are distilled individually, and all components are precisely blended and rested for 2 weeks before bottling.

Sprightly aromas of cucumber skin lead on the nose along with spicy juniper, watermelon rind, Mandarin orange, and a hint of freshly picked mint. The palate is full and rounded, indicative of its pot still distillation, expressing ripe watermelon, grapefruit zest, cucumber, green cardamom, and white pepper. As the palate rides out, notes of lime zest and watermelon rind linger. While delightful enough to pour over ice and sip on its own, this highly aromatic American dry gin is begging for play in cocktails–from Gimlets to Martinis, there is no cocktail in which New World Gin won’t shine. Non-chill filtered; 40% ABV. 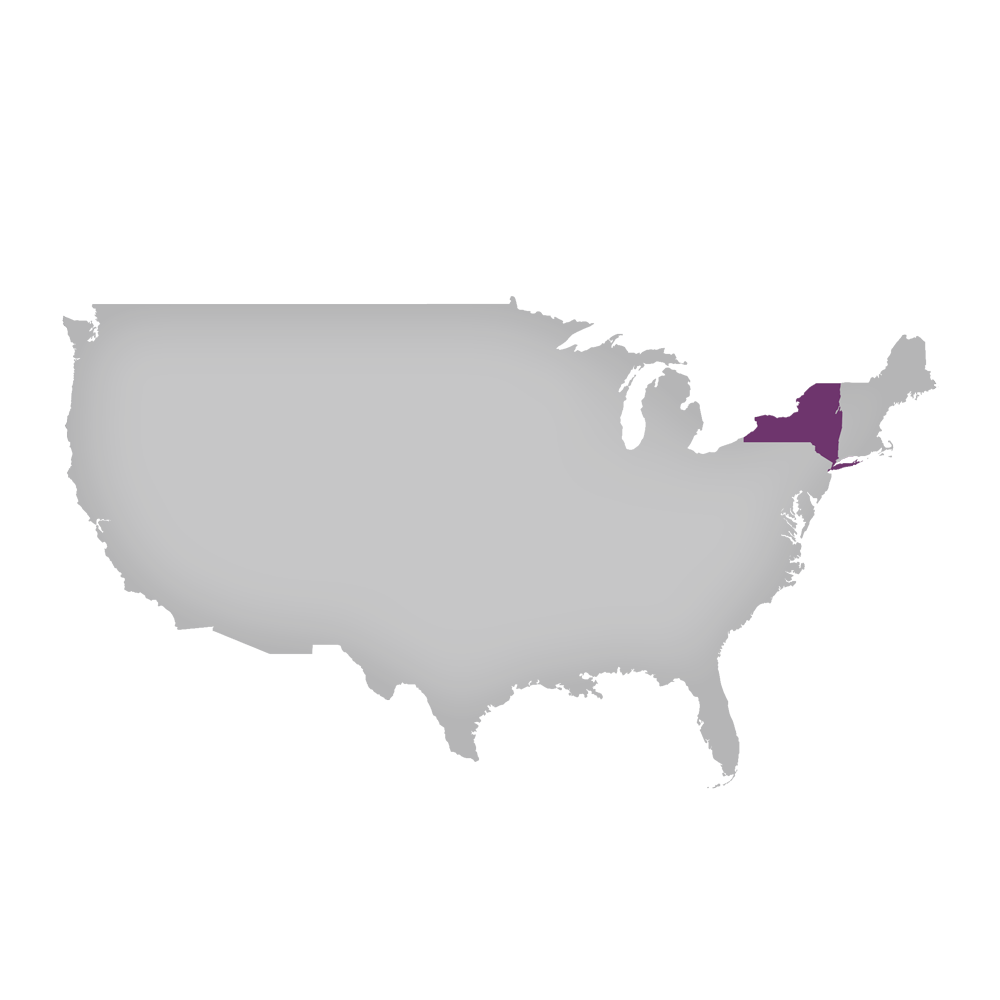