Lemon Hart is best known for the iconic 151 beloved by cocktail mavens for nearly a century. However, the brand bottles a full line of dark rums in Guyana, in the northeastern corner of South America, using the region’s infamous Demerara sugar. Lemon Hart takes its name from the 3rd generation merchant trader, Lehman Hart, who built his family’s brand into what became the inaugural, Admiralty-appointed supplier of rum to the British Royal Navy. Lehman was well respected as a businessman, philanthropist, community leader and rum authority, with an adventurous spirit and an uncanny knack for generating excitement. The same might be said of his rum! Lehman carefully sourced and blended rums from around the Caribbean for years, garnering a reputation which enabled Lemon Hart’s name to endure for over two centuries.

For over 50 years now, Lemon Hart has been distilled entirely in Guyana, by the last remaining distillery in the country: Demerara Distillers Limited (DDL), at Plantation Diamond. If that name sounds familiar, it should! DDL is the same distillery who produces the world-renowned and industry-revered Dmererara rums of El Dorado. Using 100% molasses made from Demerara sugar, grown on the equator and below sea level, the Lemon Hart line boasts some truly generous spirits, certain to give distinctive weight and depth to any drink. 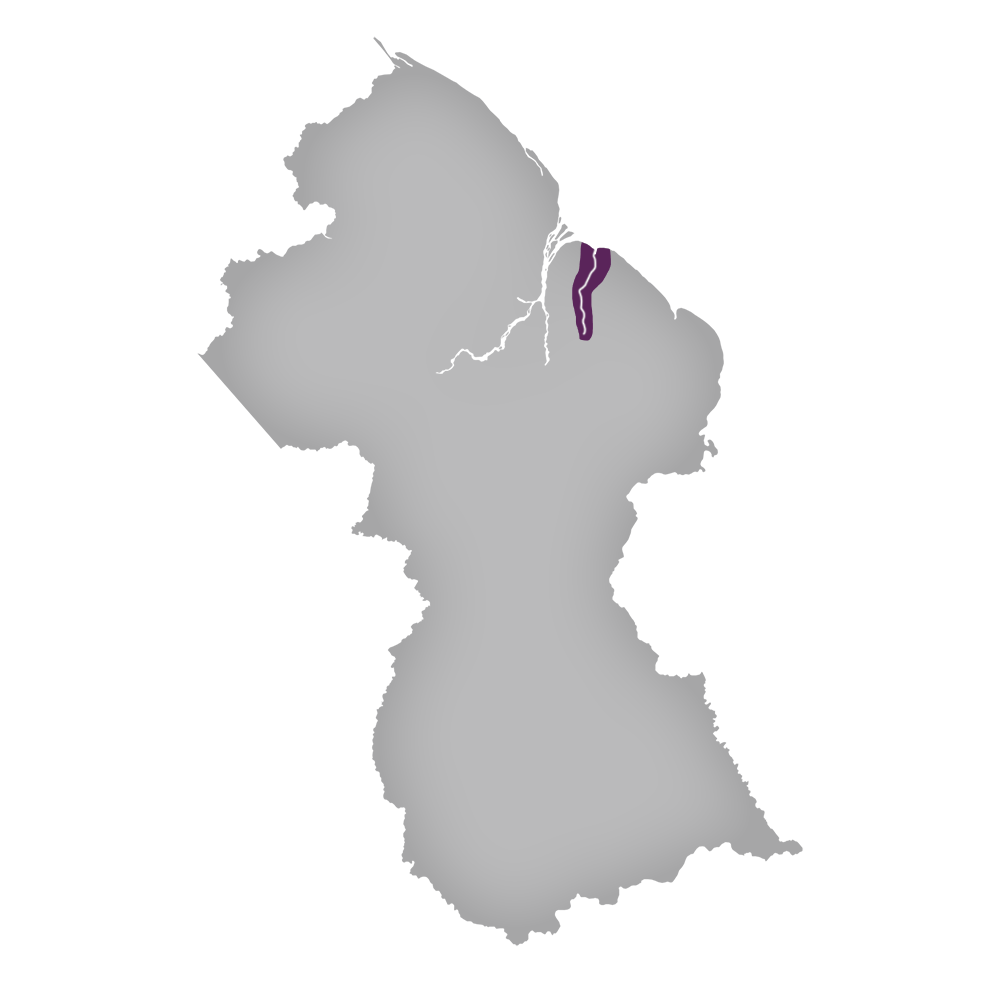