GY-XLH-51-NV ** This item is not available in your region.

Lemon Hart is a dark “Demerara” rum, taking its name from the 3rd generation merchant trader, Lehman Hart, who built his family’s brand into what became the inaugural, Admiralty-appointed supplier of rum to the British Royal Navy.  Lehman was well respected as a businessman, philanthropist, community leader and rum authority, who possessed an adventurous spirit and uncanny ability to generate excitement.  These attributes, combined with Lehman’s carefully sourced, well-blended rums from around the Caribbean, has enabled Lemon Hart’s name to endure for over two centuries. Today, Lemon Hart is distilled entirely in Guyana, by the last remaining distillery in the country, Demerara Distillers Limited (DDL), at Plantation Diamond.  If this all sounds familiar, it should.  DDL is the same distillery who produces the world renowned, Skurnik distributed, industry-revered rums of El Dorado.

Even though Lemon Hart is high proof (151-proof, or 75.5% abv), you would never know from the nose.  The palate on the other hand is fiery, much expected from a 151 proof rum.  The flavor speaks of burnt caramel, cotton candy, coconut cream, vanilla, dried fruit, baked apple, vanilla and Caribbean spices. The spirit expands on the pallet, warming the body and soul on the way down. 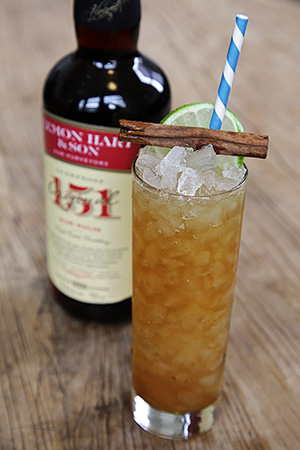 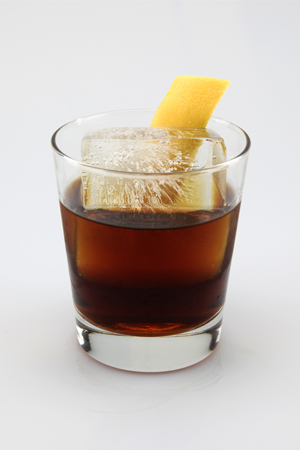