Lemon Hart is a line of dark Demerara rums from Guyana. Lemon Hart takes its name from the 3rd generation merchant trader, Lehman Hart, who built his family’s brand into the first supplier of rum to the British Royal Navy. Distilled at Plantation Diamond (aka Demerara Distillers Limited, or DDL), the last remaining distillery in the country, Lemon Hart uses 100% molasses made from Demerara sugar grown on the equator and below sea level.

Lemon Hart Blackpool Spiced is an alluringly dark rum packed with warming aromas of Madagascar vanilla, cinnamon, and nutmeg. The palate opens with notes of Bourbon oak, evolving to buttery toffee and black tea. Its ABV of 43% is perfect for a spiced rum, neither shying away from mixers nor overpowering simple pairings with tonic or soda. And the next time a recipe calls for a blackstrap rum, try Lemon Hart Blackpool instead; you won’t be sorry. 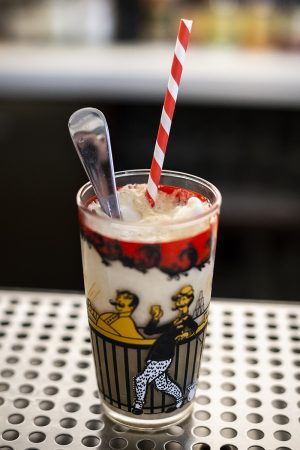 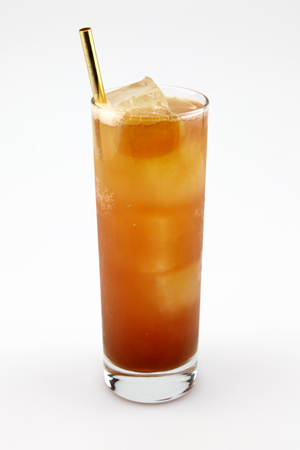 
By now, most are familiar with the recent string o