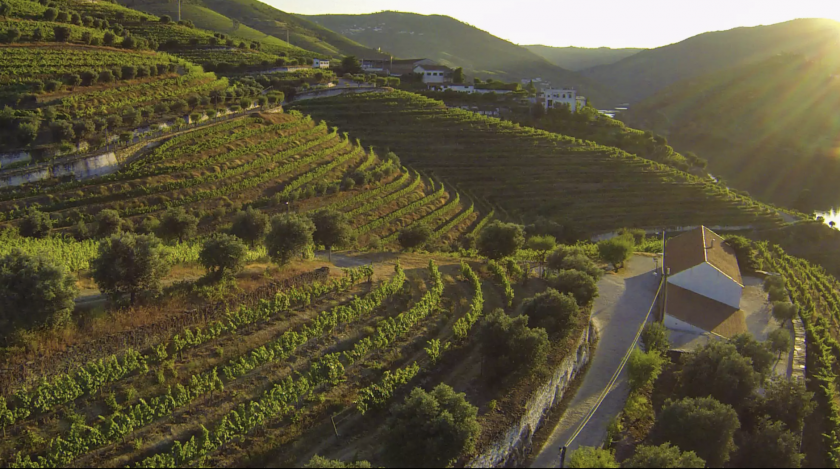 Kopke’s path as a winegrower is entwined with the history of its location. A journey in 1636 between Hamburg and Portugal is the beginning of a long story: Nicolau Kopkë settled in Portugal as Consul General of the Hanseatic League. Two years later, in 1638, the first bottles of wine were shipped to Northern Europe. In 1781, after purchasing a farm in the Douro, they transitioned from a wine-buying company to a major producer. Port Wine gradually became the focus of the company and soon represented its main business.

The Upper Douro, in north-east Portugal, is considered the oldest demarcated and regulated wine growing region in the world and is a UNESCO Cultural World Heritage site. It was not by chance that Kopke chose the Douro to make wines. Quinta de São Luiz was acquired in 1922 and has since become the place where all Kopke’s DOC Douro wines are produced. The great connoisseurs of Douro wines have always recognized this property as one of the most important in the region, for the quality of its soil and vines and for its cultural traditions. The main grape varieties grown are Touriga Nacional, Touriga Franca, Tinta Roriz, Tinta Cão. There are also small plots of Tinta Barroca and Souzão. The vines are classified as A, the best in the Demarcated Region of the Douro. The original vineyard of Quinta de S. Luiz comprises two plots of old vines named D. Pedro and Fonte Santa, which remain the same since its beginning. From this old vineyard are made the most iconic Kopke wines, the noblest expression of this terroir. 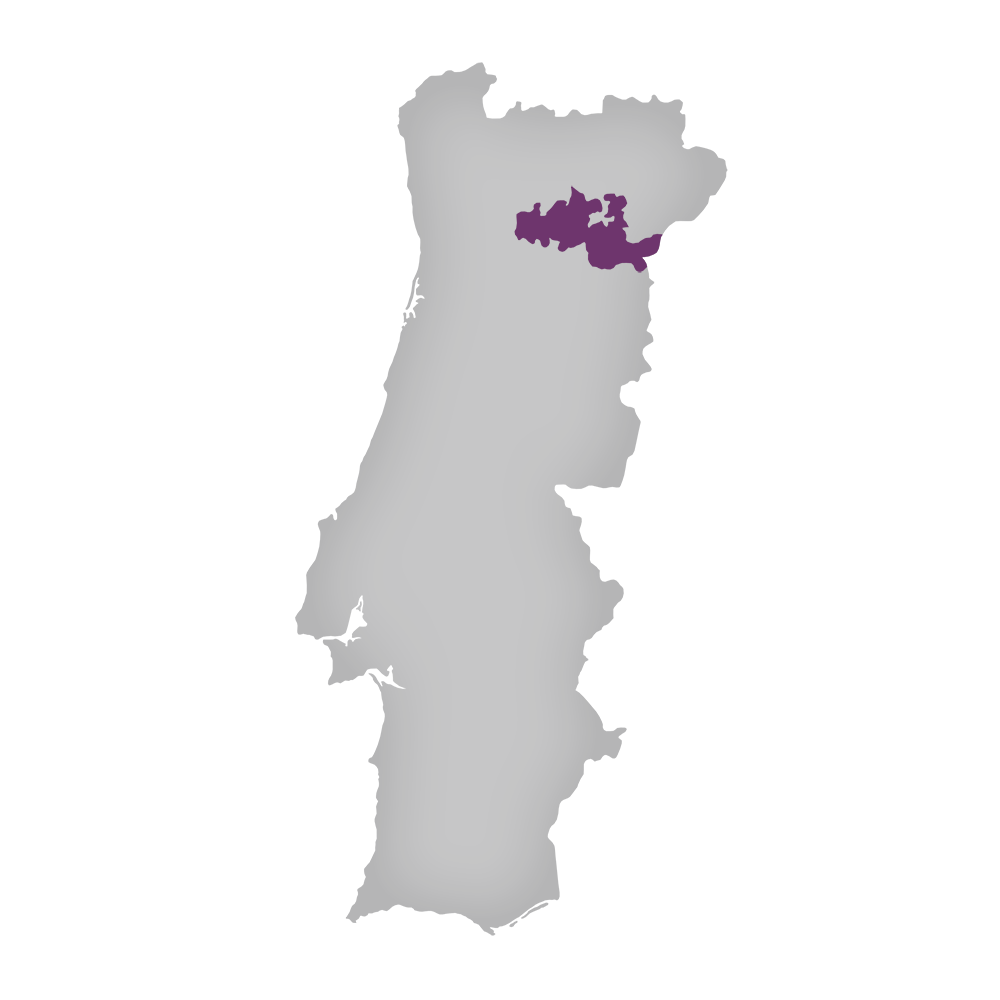