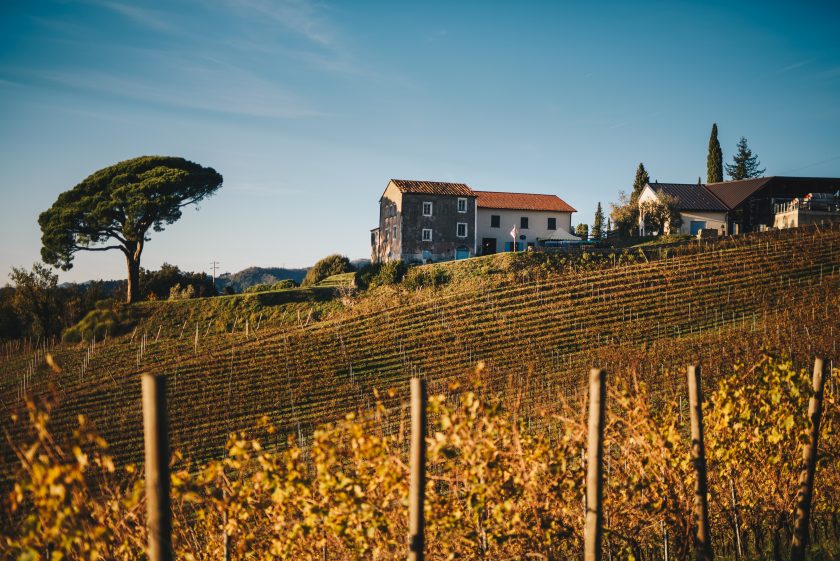 For years our producer on the Ligurian-Tuscan borderland of Colli di Luni sold off a portion of grapes that he grew in his vineyards to other local producers as a method of quality control. In 2019, however, everything changed when the wine made with grapes he had farmed won Tre Bicchieri for another estate. Our man said “BASTA. No more selling grapes!” It was clear that his method of quality control was benefitting his competitors a little too much!

The Erne project was born.

Erne is dedicated to our producer’s grandmother Ernesta, who taught religious education and always gently pushed her grandson to do the right thing. “In life, your family tells you to go down a certain path. When you come of age, maybe you decide you want to do things differently. But as I’ve matured, I’ve watched as my path has come to run parallel to what Ernesta was telling me.” With several Tre Bicchieri awards of his own, and exalted praise for his wines and his prowess as a winemaker, our producer has now settled into the success that he knew would come after many years of tribulation as a young estate-owner and vine-grower. Erne represents a winemaker who has realized his dream of being counted among Italy’s best, and no longer has to sell wine in bulk to get his neighbors Italy’s top award!