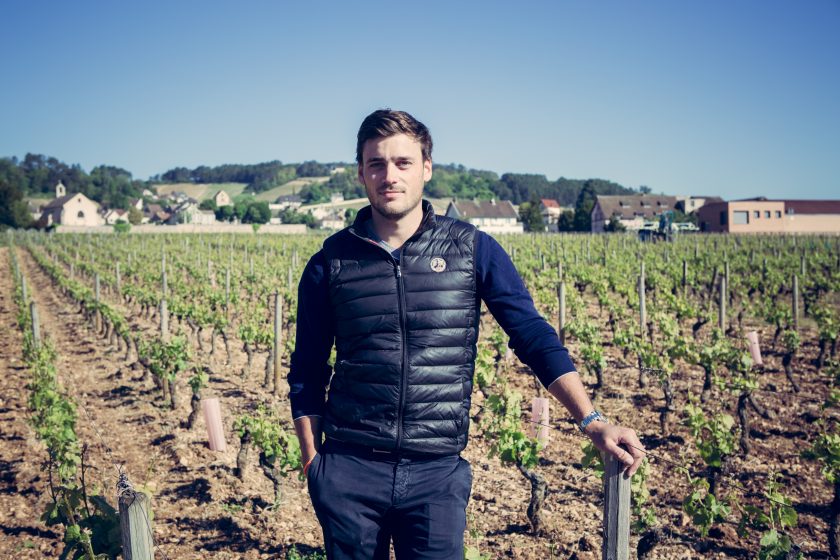 “I absolutely adored Clerget’s 2018s. I would go as far to say that here I found some of the finest expressions of Volnay, wines surfeit with purity, terroir expression, vibrant fruit and at times, quite ethereal levels of precision – remarkable given the type of growing season. Some of the cuvées are very limited in production, down to a barrel in a couple of cases, but do whatever you can to get hold of one. Who’s to bet against Yves Clerget’s name ranking alongside the likes of Lafarge in the future? Maybe it already does.”

Thibaud Clerget is the 28th generation of his family to make wines in Volnay and Pommard. No, that is not a typo; the Clerget family has been in Burgundy since 1268! The story of Domaine Yvon Clerget is one of rebirth. In 2009, Thibaud’s father Yvon decided to retire from winemaking. Knowing his son had an intense passion to continue the family legacy, he made the decision to sell the grapes from the family holdings in the finest terroirs of Volnay and Pommard to Henri Boillot. During this time, Thibaud began studying the craft of vineyard management and winemaking from two storied names in Burgundy, Henri Boillot and Domaine Hudelot-Noellat. After this three year apprenticeship, Thibaud returned to take over the family domaine. In 2015 he produced his first wines and announced the re-emergence of Domaine Yvon Clerget. Quality of this kind from an inaugural release is incredibly rare and it is clear to all that have followed the rise of Thibaud Clerget, that benchmark status is imminent.