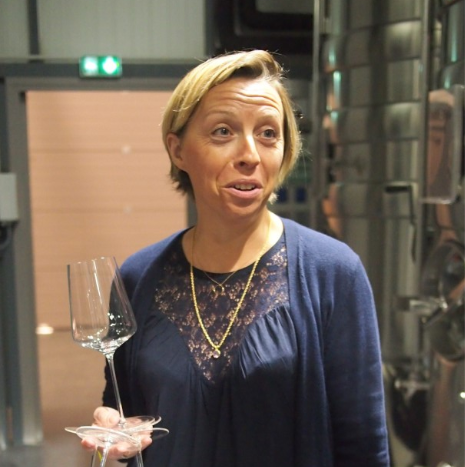 Caroline Morey is the eldest daughter of the famed Jean-Marc Morey. In 2014, after her father’s retirement, she took a portion of the family’s vineyards to start her own domaine. Today she shares a winery in Chassagne-Montrachet with her husband, Pierre-Yves Colin, where they are making elite red and white Burgundy that stand at the apex of what is possible in the legendary region. The Morey family has been in Chassagne since the mid 16th century, and it was Albert Morey who first started domaine bottling in 1950. His prized heirloom vineyards throughout Chassagne and Santenay passed down to his son Jean-Marc and now to Caroline. She shares a similar winemaking approach with her husband, using indigenous yeasts, fermenting and aging the wines in 350L barrels, and forgoing battonage for her whites. In just a few vintages, Caroline has taken the  world by storm with wines of precision, purity, mineral intensity and an extraordinary clarity of terroir.