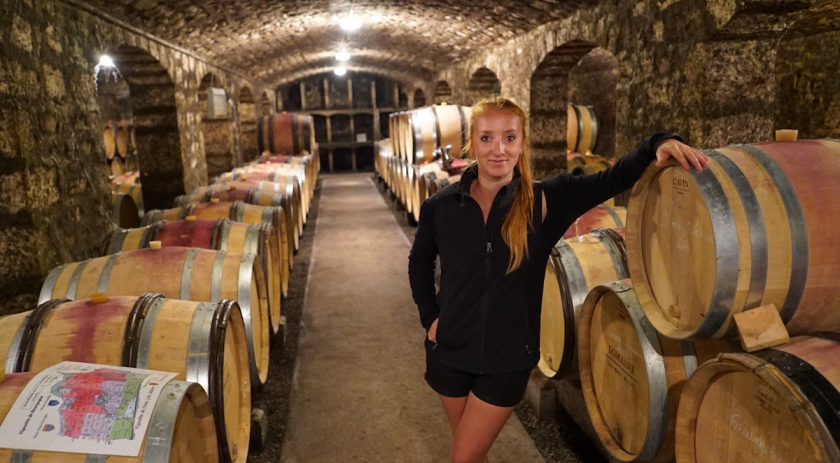 “Domaine Jean-Marc Millot is a Burgundian delight. These are wines with such a joyful drinkability [that] deserve a place in most collectors’ cellars. The wines are detailed and transparent – and are mostly kept on the cool side, with a fine freshness and expression of terroir.”

New discoveries that delight seem to be a rarer and rarer occurrence in Burgundy. For the most scrutinized wine region in the world, one would think that the element of surprise would eventually disappear. And yet there we were one afternoon in the beautiful cellars of Domaine Jean-Marc Millot, tasting with winemaker Alix Millot and her father Jean-Marc, not being able to wipe the grins from our faces. Burgundy simply does not get more delicious than these wines, and so we knew that we had found a true gem.

Jean-Marc Millot has been growing grapes and making estate bottled wines since 1992. With an amazing lineup of vineyards under his name, including 3 Grand Crus (Echezeaux, Grands Echezeaux, and Clos de Vougeot), it was clear this domaine was headed towards greatness. It wasn’t until his daughter, Alix, arrived in 2014 and took on the full grape growing and winemaking responsibilities that this greatness was achieved. The wines have that rare ability to provide immediate carnal pleasure, while having the stuffing to age for decades. This is truly one of the most exciting domaines in Burgundy.