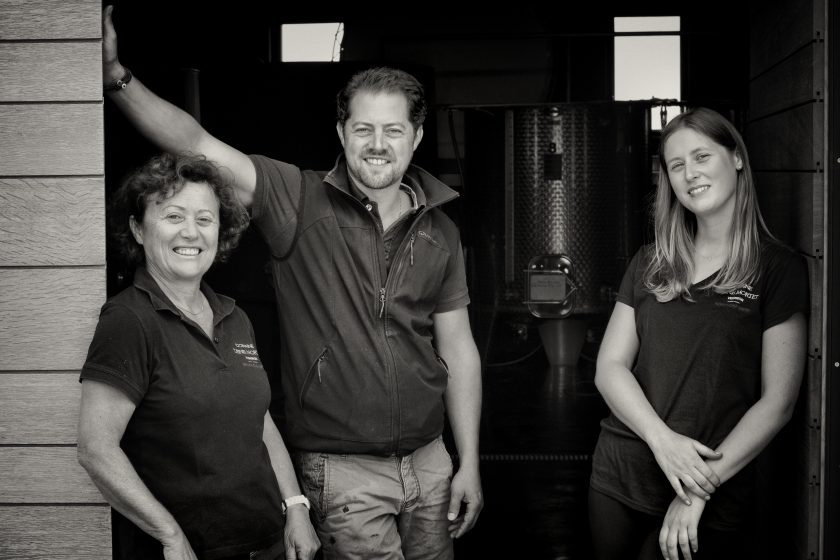 Denis Mortet was an iconic figure in Burgundy who started his career working with his father at Domaine Charles Mortet, eventually taking over winemaking in the mid-1980s. It was then that he was first introduced to Henri Jayer, leading the two to develop a lifelong friendship and mentorship. In 1991, Charles Mortet retired and split his holdings between his two sons. Denis took his vineyard inheritance and started his namesake domaine with 4.5 ha in Gevrey-Chambertin. Around this time Denis had another life-changing meeting when he was invited to taste the entire 1991 lineup of Lalou Bize Leroy with the legend herself. With his own domaine about to launch in 1992, the invaluable time spent with Leroy and Jayer would greatly inspire his own wines (and ultimately those of his son) for the remainder of his career. From the very beginning he became renowned by both wine lovers and his Burgundian peers for impeccable farming and seductively textured wines that would go on to stand the test of time, eventually growing the domaine to 11 ha (in large part due to retiring winemakers offering their land to him first, knowing that their vineyards would receive the best care). It is a legacy that was eventually and very suddenly passed down to his son Arnaud, who after working with Denis since the 1999 vintage, took over the family estate in 2006 after the untimely death of his father.

With Arnaud in charge, and the assistance of his sister Clémence and mother Laurence, the reputation for elite farming that the Mortet name was known for was taken to an even higher level. Arnaud deftly evolved the style of the wines, significantly reducing new wood, lessening the level of extraction, and fine-tuning his vinification to a point where they are now more elegant and chiseled than in the past. Even so, he is never satisfied and continues to improve his work in the vineyards and cellar. For certain wines, he even employs the incredibly labor-intensive practice of cutting out the main stem of the grape clusters for the whole cluster fermentations. All these improvements have taken his wines to new heights, while maintaining the tremendous grain and sensual quality that makes Mortet one of the ongoing leaders of the Jayer school.