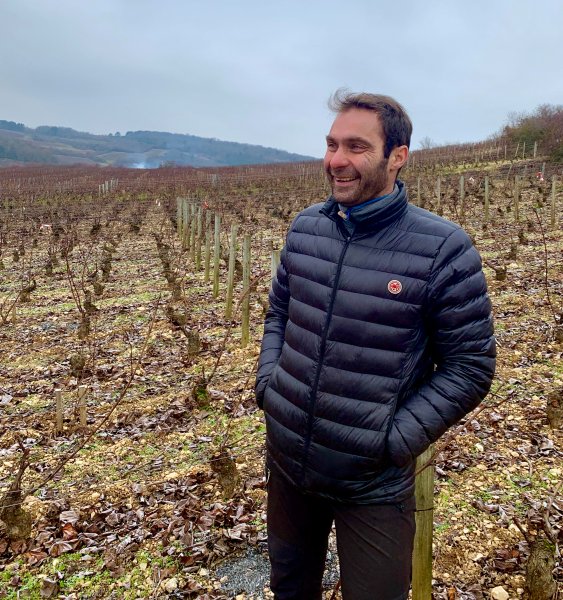 Joseph Colin is the son of Marc Colin and younger brother of Pierre-Yves Colin. After Pierre-Yves left in 2003 to start his now famous PYCM, Joseph took over Domaine Marc Colin with his two younger siblings, having worked with his father since 1993 at the age of 19. In 2017 Joseph followed in his older brother’s footsteps, by peeling 6+ hectares from the original family property to begin his own story. This process of bestowing the oldest children with some of the most beautiful vines in the world to make their own way in the wine world is a Burgundian tradition. In the case of the Colin family, the parcels they were given include some of the choicest nuggets of Chardonnay soil on the planet, with the mother lode centered in and around St. Aubin, Puligny and Chassagne. Having started working with his father full-time at such a young age, Joseph knows the rocks and vines in this white Burgundy mecca like few others, meticulously caring for each parcel like his own personal garden. He has a hands-off approach in the cellar, fermenting with indigenous yeast and aging all of the wines in 350L barrels on their fine lees until bottling. The wines are all top examples of this most sacred of Chardonnay terroirs, with an electricity and verve that is so sought yet so rarely found. 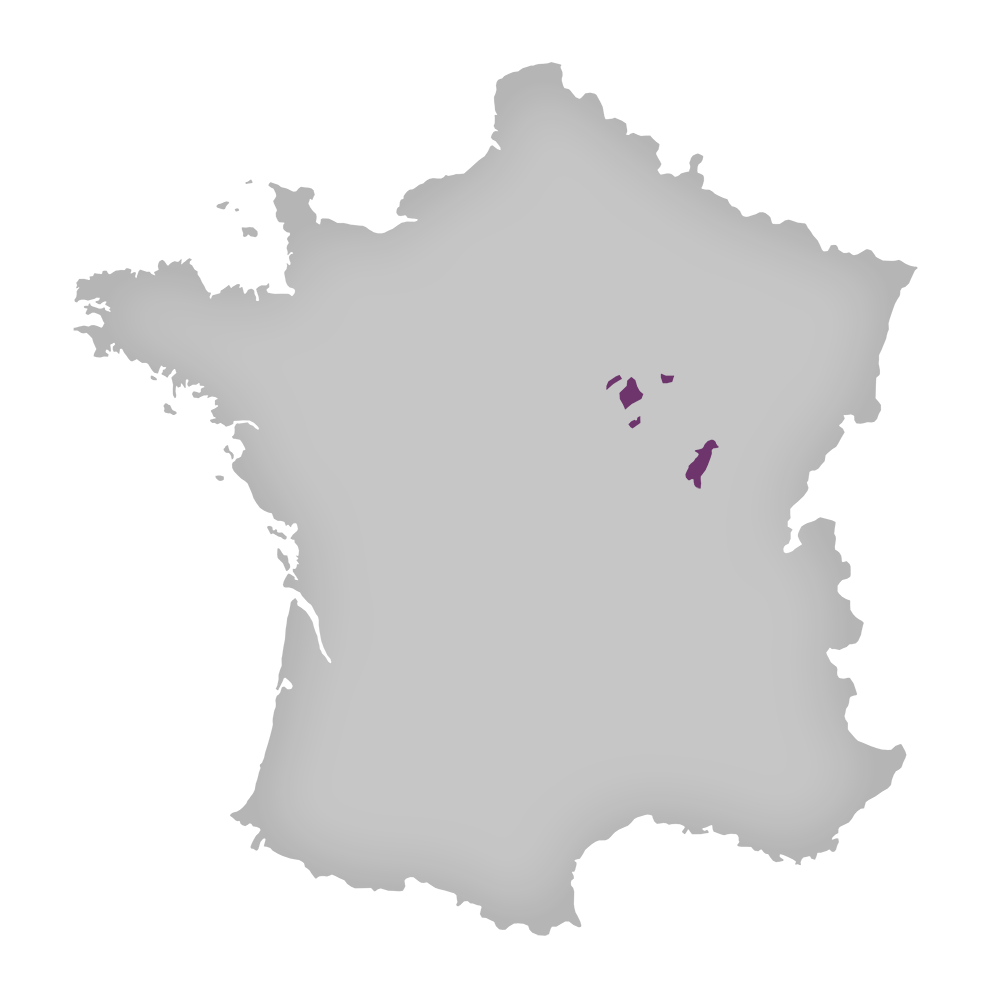