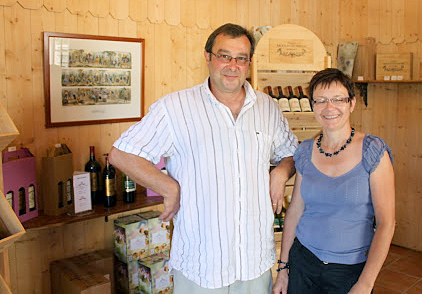 Château Moulin de Tricot is a tiny property established in the 19th Century by the ancestors of the current proprietor, Bruno Rey. Monsieur Rey and his wife, Pascale, tend the vineyards that are situated 30 km north of the city of Bordeaux, in the heart of the Margaux appellation. The Rey family owns just shy of five hectares of vineyards on a gravelly croupe (outcropping) in the commune of Arsac. Of the five hectares, 3.7 hectares are within the Margaux appellation and 1.2 hectares are classified as Haut-Médoc.

The soils at Moulin de Tricot are a mix of sand and gravel sitting on a subsoil of clay and marl. The sandy gravel provides excellent drainage while the clay in the subsoil provides moisture to the vines deep roots. Local traditions are lovingly followed at Moulin de Tricot. Vineyards are cultivated without the use of chemical herbicides and are planted at high density (9500 plants/ha). The tight spacing produces low yields per vine, guaranteeing greater richness of polyphenols in the ripe grapes. In recent years more and more Merlot has been planted on the Left Bank, leaving about 50% of the vineyards with Cabernet Sauvignon. Moulin de Tricot stands virtually alone as it continues to follow the classic style of Margaux: utilizing Cabernet Sauvignon as the dominant grape variety. Cabernet accounts for 75% of the vineyards, Merlot the remaining 25%. The vines average 30 years of age (as of 2011).

All grapes are harvested by hand at Château Moulin de Tricot. A strict triage is done in the vineyard so that only healthy, ripe grapes are selected and sent to the winery for vinification. The grapes are destemmed before being crushed and racked into the tanks for fermentation. Bruno Rey vinifies his wines with traditional methods using modern equipment. He has chosen to use stainless steel tanks for fermentation as they allow him to control the temperature more precisely, when necessary. After fermentation, the wine is pressed and then returned to the stainless steel tanks for the malolactic fermentation. Following the malolactic, the wine is then racked into small barrels, none of which are new (a portion of the wine is aged in 1 year old oak with the remainder of the barrels being older). An egg white fining is the only other treatment the wine receives prior to being blended for final bottling. 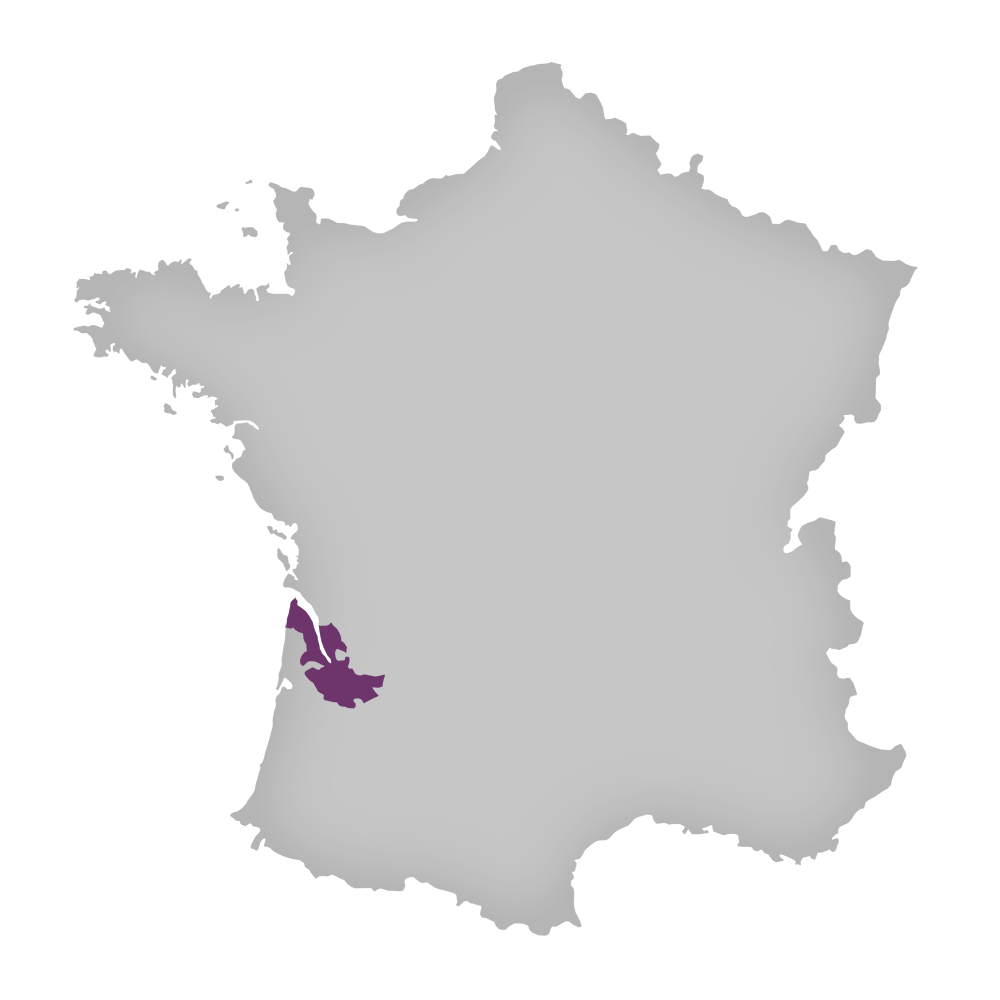