The Wathen-Medley family has been distilling some of Kentucky’s finest bourbon for eight generations, beginning more than 100 years before Prohibition.

When the 21st amendment was ratified in the winter of 1933, Thomas Aquinas Medley began distilling and releasing unaged spirits as he established his business, much like startup whiskey producers today. When he first reintroduced Medley family whiskey, he sold it as a 30-day-old spirit; a far cry from his pre-Prohibition bourbons, but people were ecstatic. The “Noble Experiment” had been a trying time. Next came a 60-day bourbon, then older, and older, and so it went until sufficient reserves had been built and a sufficiently aged bourbon whiskey could be offered.

Thomas Medley passed away in 1940; his son, R. Wathen Medley (Wathen being his mother’s maiden name, and another family of Kentucky bourbon royalty) took over operations, enlisting his four brothers in the process and creating a slew of highly regarded bourbon brands.

Wathen himself is widely credited as the originator of the “Single Barrel Bourbon” concept; it’s said he would cherry-pick special barrels to keep in secret at his house, serving directly from them at dinner parties and get-togethers, where many of Kentucky’s iconic distilling families would be gathered. Years later, the family created Wathen’s Single Barrel Bourbon as a tribute in his name.

Today, the company is run by the 7th and 8th generation Wathen-Medley boys, Sam Madley and his father, master distiller Charles Medley. It is one of the last independent and family-owned Kentucky bourbons, as well as one of the most historic. A low-rye mash bill is used to create their Kentucky Straight Bourbon, and the recipe remains unaltered from the original. 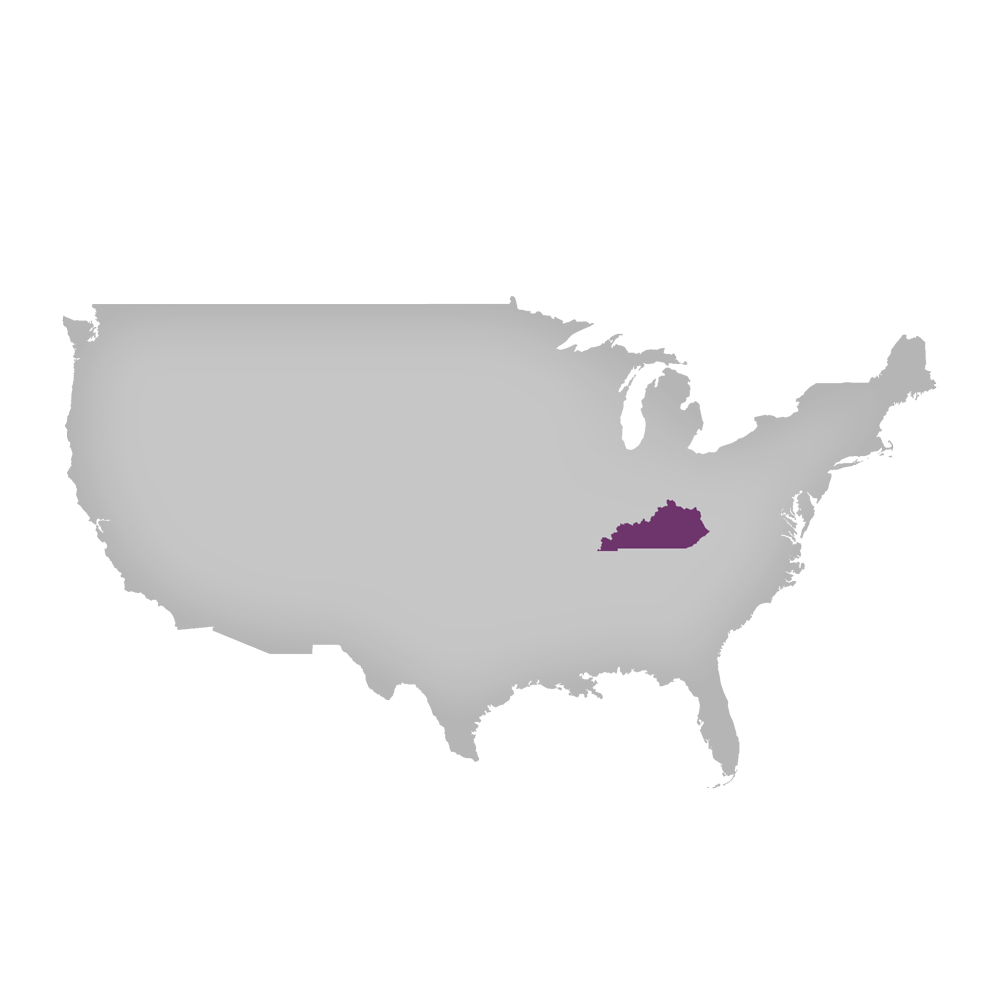