This limited edition bottling of Cognac Park Borderies Mizunara is a single cru Cognac produced from vineyard to bottle by the Tessendier family on its estate at Domaine du Buisson in the Borderies growing region of Cognac. The eau-de-vie was distilled in 2007 and aged for 12 years in French oak barrels, mainly from Limousin. It was first rested for 10 months in new barrels before being transferred to used casks. At the end of its aging period in 2019, the blend was finished for 9 months in new Japanese oak barrels made from Mizunara wood. An incredibly enticing bouquet of orange blossom, honeysuckle, ripe peach, and vanilla prime the palate for a racy and confectionary Cognac brimming with notes of marzipan, tarragon, passion fruit, and dry, oxidized sherry with hints of white pepper and chamomile. 44% ABV. Limited release of only 1,200 bottles. 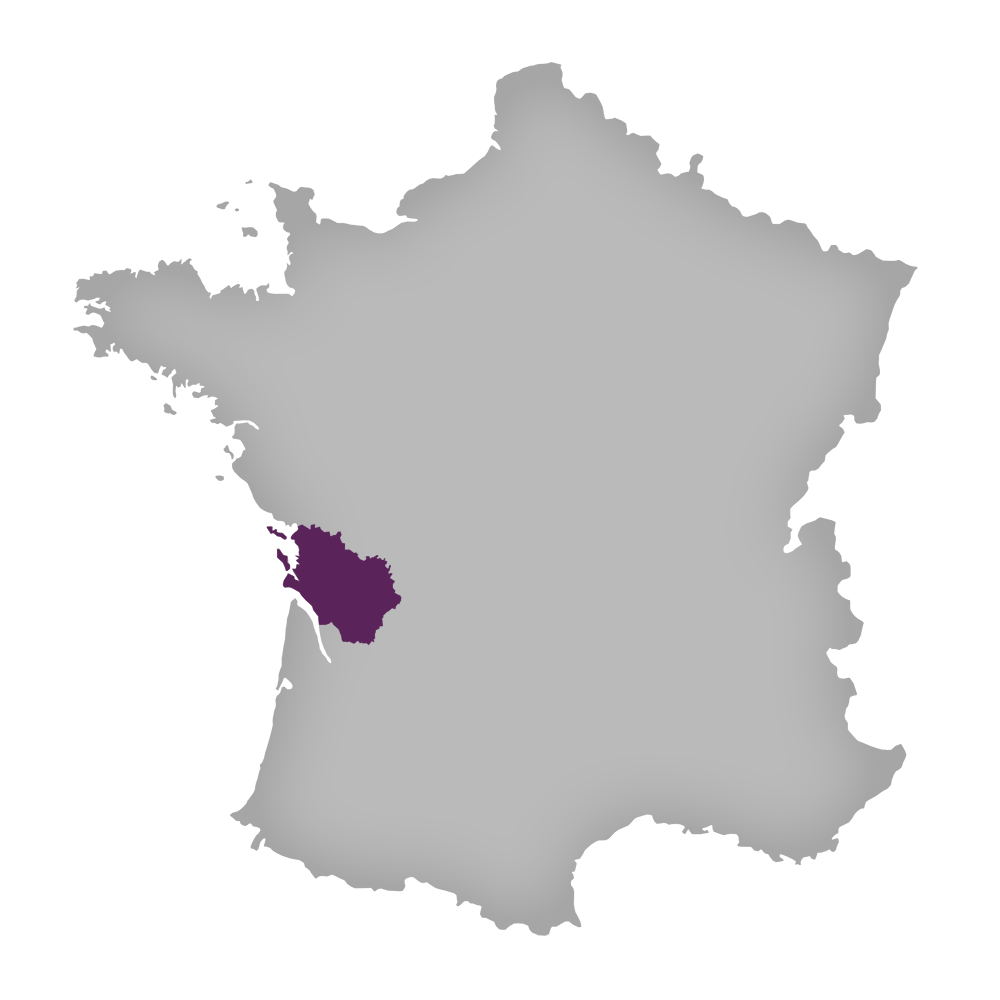