This project is a collaborative effort between Charles Neal and Patrice Giard that began in 2006 at the Giard family’s Calvados estate. While the two were working on that year’s distillation, they began to taste through different barrels together, gradually hatching a plan to create the best possible combination of the younger spirits. The cider ferments sur lie in well-seasoned tonneau and stays in the large barrel for one year prior to distillation. After being double-distilled, the new spirits goes into a variety of well-seasoned oak casks. Patrice, 13th generation cider maker and distiller, oversees his family’s farm, which is divided between the cider orchard and a dairy farm, with the cattle fertilizing the trees in the off-season.  Minimal intervention is required for this humble operation.  The cows graze freely throughout the year.

Younger and a touch hotter at 44%, this bright green apple expression is a farm-driven estate Calvados for the cocktail set.  Angular and assertive, its purity of fruit and dry, acid finish stands up tall in mixed drinks, or even in a highball with tonic as it’s enjoyed in Normandy! 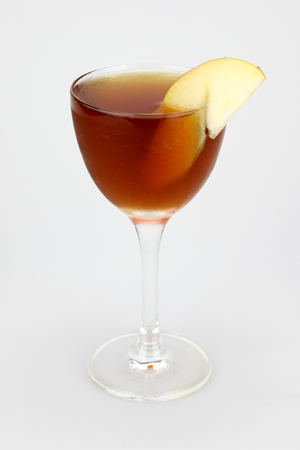 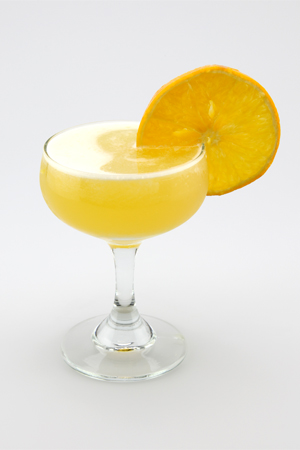 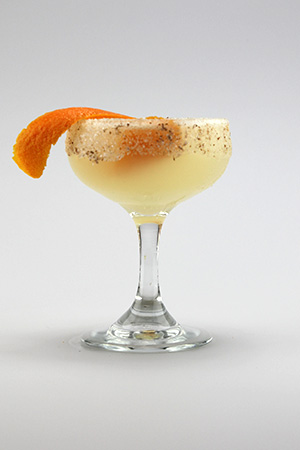 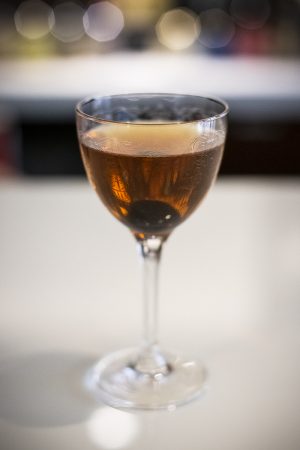 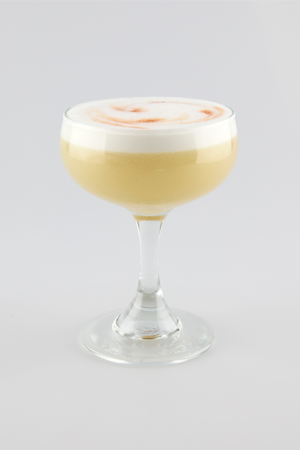 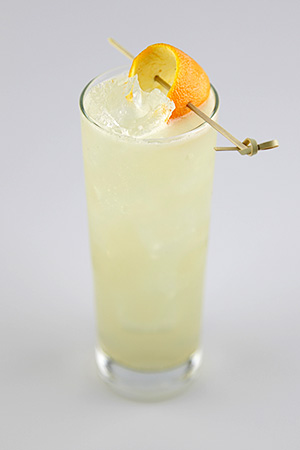 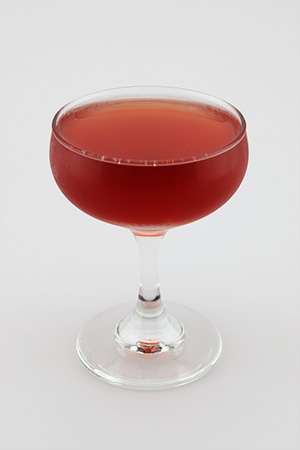 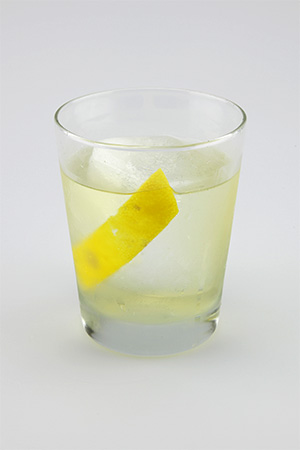