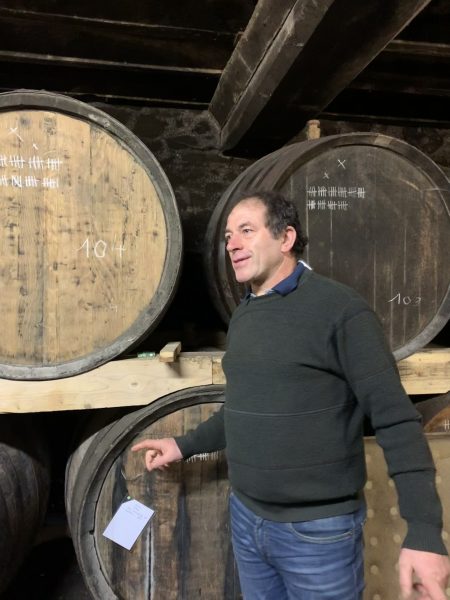 While most people think of Calvados as an apple brandy, pears are also allowed in the AOC. In the Domfront, or Domfrontais Region, the clay and limestone soils are more suited to the strong, deep roots of pear trees. Appellation law insists that at least 30% of the cider in this region be made from pear; Lemorton Calvados includes up to 80%. The Lemorton family has a long history in the Domfront, with Didier Lemorton now running the domaine, 6 generations on. The 9-acre property is planted with both apple and pear trees, but the latter’s influence is dominant; for every 3 apples in their Calvados, there are approximately 7 pears. All trees are planted high (hautes-tiges) in order to preserve the orchards’ biodiversity, and when ready, the ripe fruit is simply allowed to drop to the bed of grass below so the family can collect it. This pear influence makes not only a lighter-colored spirit, but also one which emits its own distinct bouquet.

The Lemorton’s distill their cider after aging it for at least eleven months in large, old oak barrels. A single distillation takes place on a traveling column still, and Didier oversees the distillation personally. The clear spirit then goes into French oak casks with an average age of 30 years; time is the greatest factor in the evolution of these complex spirits. 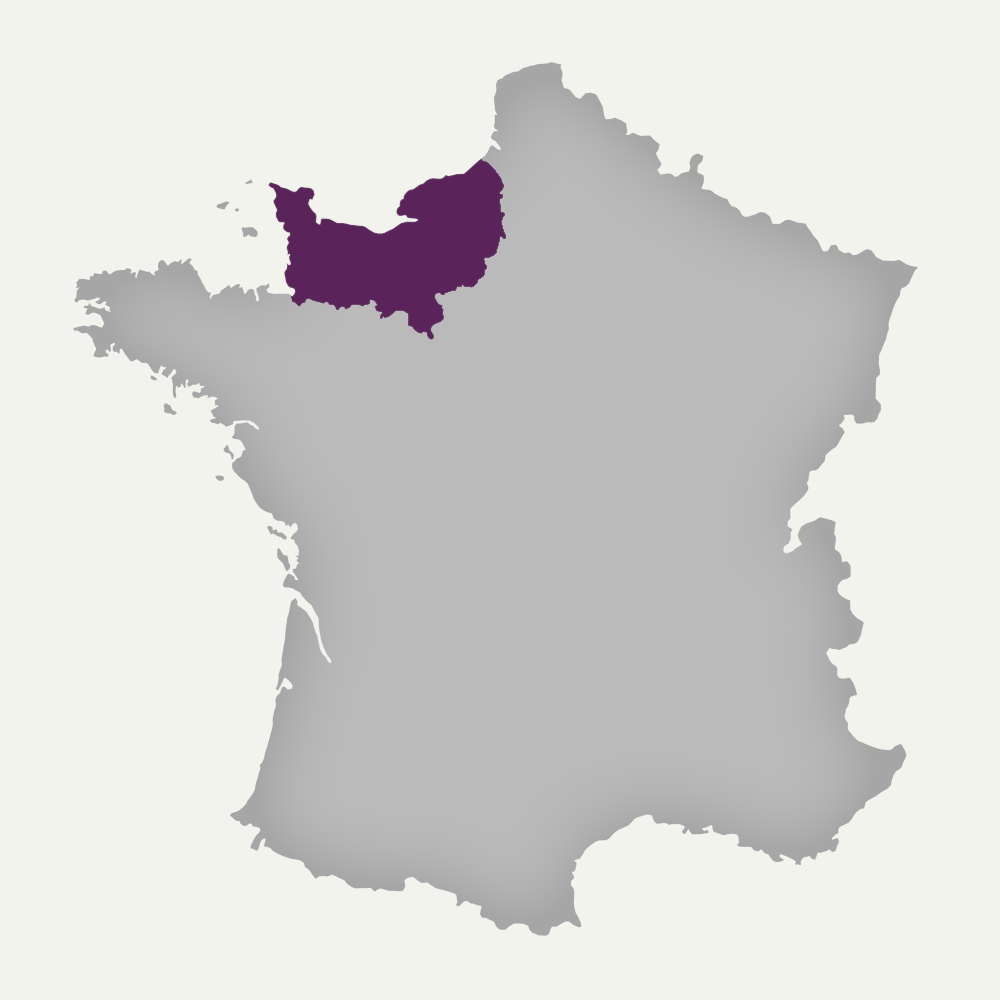