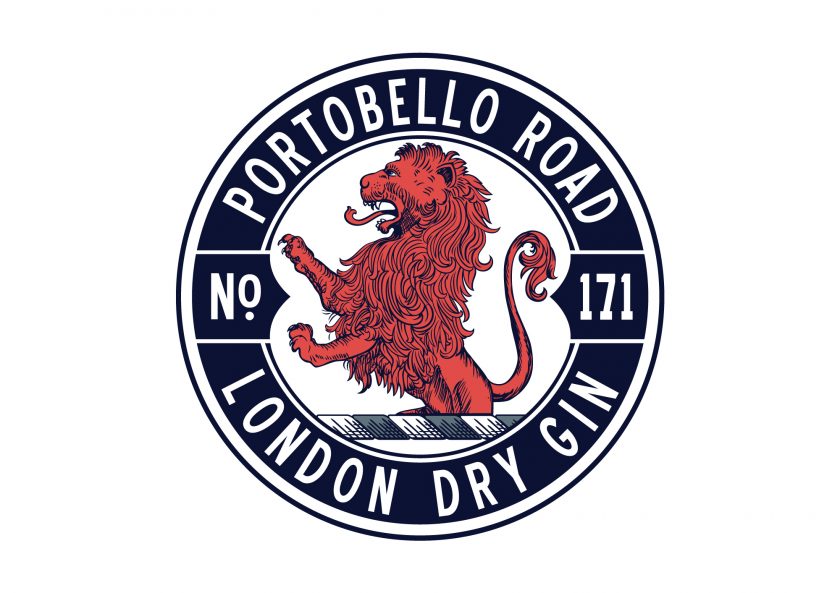 In late 2011, nestled above the Portobello Star, an historic 19th century drinking den on London’s world-famous Portobello Road, three long-time friends—Ged Feltham, Jake Burger, and Paul Lane, who together owned the bar—decided to open The Ginstitute, London’s premier gin-focused educational center. It was while putting together this experience that they realized it wouldn’t be complete without a gin which could call the Ginstitute home.

In the nine months of experimentation that followed, the character of the gin flourished. The gentlemen—all ex-bartenders—were keen to create a spirit that was uniquely versatile with a depth of character to suit all occasions, distinctions & libations. A little-more-of-this, a little-less-of-that ensued, and slowly but surely, something unique yet timeless emerged. Thus, Portobello Road No. 171 Gin was born, a new take on the classic London Dry, saluting distillers of the past with a blend of nine time-honored botanicals from around the world. 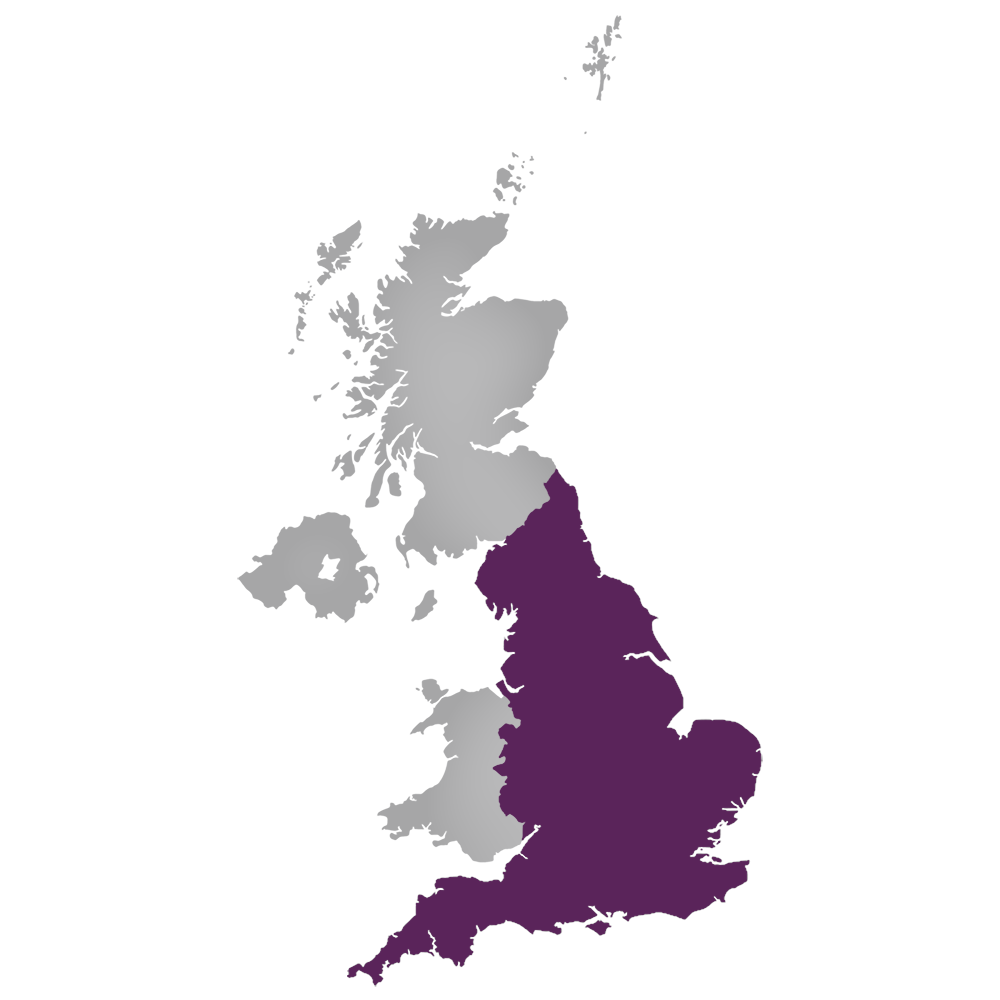