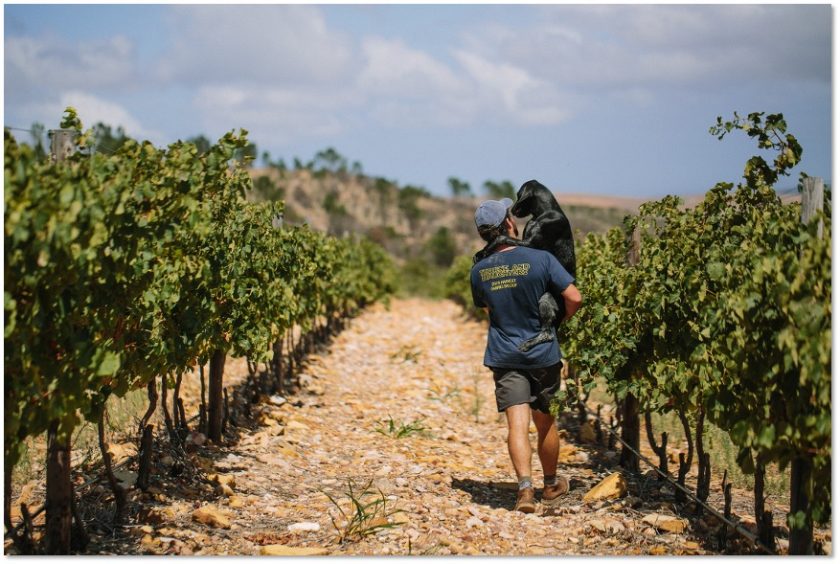 Originally founded in 2001, Gabriëlskloof was the fulfillment of a lifelong dream for South African businessman Bernhard Heyns. Local farmer and grape grower Barry Anderson had heard of Heyns’ search for a suitable site for his winery and agreed to meet him at a farm just outside the town of Bot River in South Africa’s Walker Bay region. Like many farming sites now converted into vineyards in the Swartland, its fields had previously been planted to wheat and canola, but the two men both saw incredible potential in its location and exposure. Almost twenty years later, the winery remains family-owned and operated.

The vision at Gabriëlskloof is to produce fine wines that reflect the complexity, richness and diversity of their unique terroir. They strive to do this in the most environmentally friendly way possible, showing respect for their region’s biodiversity at all times.

Their soils do not allow for high yields and all the vineyards on the property have been tended to with the utmost care since day one. All vineyard work is done by hand and sustainability takes precedence in every decision made in the vineyard.

Head winemaker Peter-Allan Finlayson is the son of legendary winemaker Peter Finlayson of Bouchard Finlayson and is an accomplished winemaker in his own right thanks to Crystallum, which focuses on single vineyard expressions of Chardonnay and Pinot Noir. At Gabriëlskloof, he endeavors to produce sustainably farmed wines with minimal intervention in the cellar that capture the sunshine and cold Atlantic breezes which exemplify Walker Bay. Increasingly important to many wineries in South Africa, Gabriëlskloof also places great emphasis on running an ethical business that both fairly employs and uplifts the surrounding community.

Heavily influenced by the Atlantic Ocean, Walker Bay is a cool-climate grape growing region located on the Western Cape’s southern coast. Despite being best known for Burgundian-leaning Chardonnay and Pinot Noir production, Sauvignon Blanc is also widely planted here and the region is considered to produce some of South Africa’s top bottlings. The Bot River subregion which Gabriëlskloof calls home is defined by a similar climate and terroir as the rest of Walker Bay, but it’s inland location allows for more seamless ripening and the planting of varieties such as Syrah and Cabernet Sauvignon. 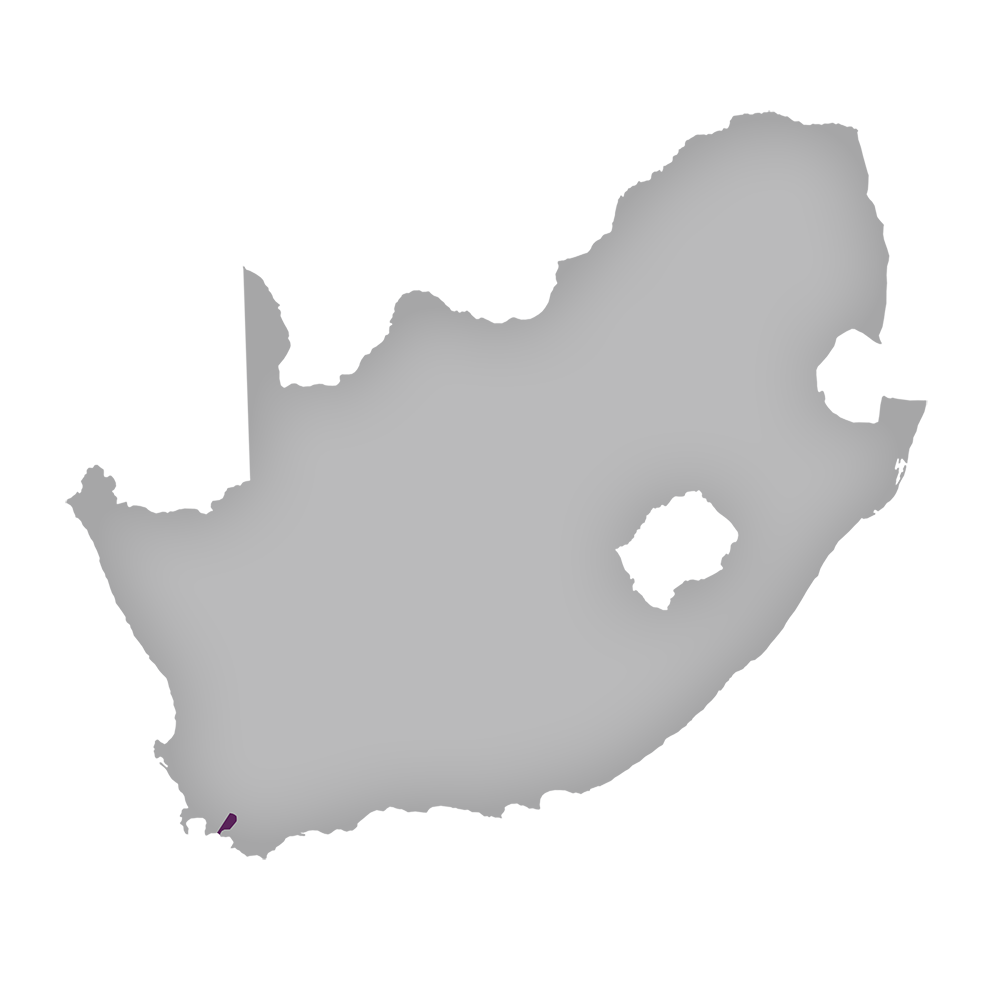