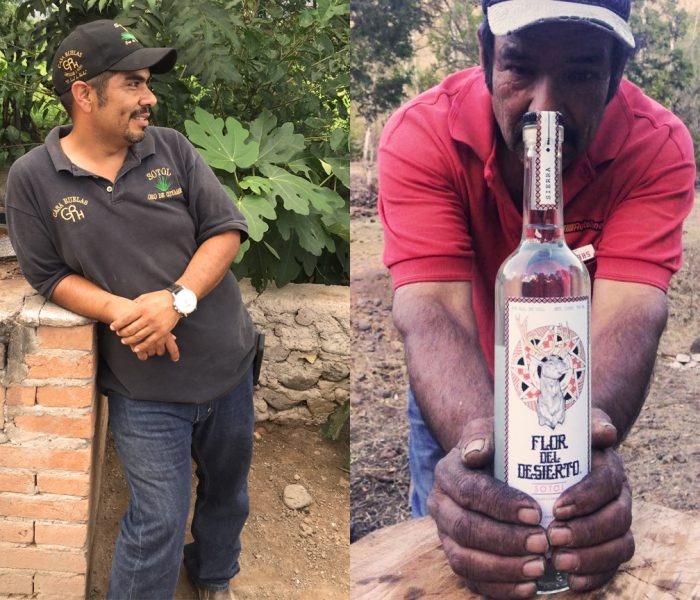 The story starts humbly. When 3 friends from Chihuahua, Mexico, won a baking competition with sotol as their secret ingredient, they began a quest to find the best sotol in the country. Their journey led them through the Coyame Desert, across the mountains of Madera, and eventually to the founding of their own collective brand. Today, Flor del Desierto Sotol embraces artisanal spirits from two maestro soltoleros, Gerardo Ruelas Hernandez (Desierto & Cascabel) and Jose “Chito” Fernandez (Sierra). Each bottle of Flor del Desierto sotol is a direct translation of the soil and culture of Chihuahua.

Sotol is an eponymous spirit made in Northern Mexico (traditionally in Chihuahua, Sonora and Durango), as well as parts of the Southwestern US, from a variety of plant also called sotol, or the “Desert Spoon” (Family Dasylirion). It has sustained the people of the region for centuries, finding its way into food, medicine, religious ceremonies, and both fermented & distilled beverages. A shrub-like succulent that can be harvested anywhere from 7-22 years, it looks and grows similar to agave, yet unlike agave it can continue living and bloom again after harvest. The spirit is produced in a similar way to mezcal, whereby the sugar-laden heart of a mature plant is roasted in a shallow pit oven using indigenous wood, thus imparting a smoky flavor. As with mezcal, variety and terroir play important roles in the finished product. 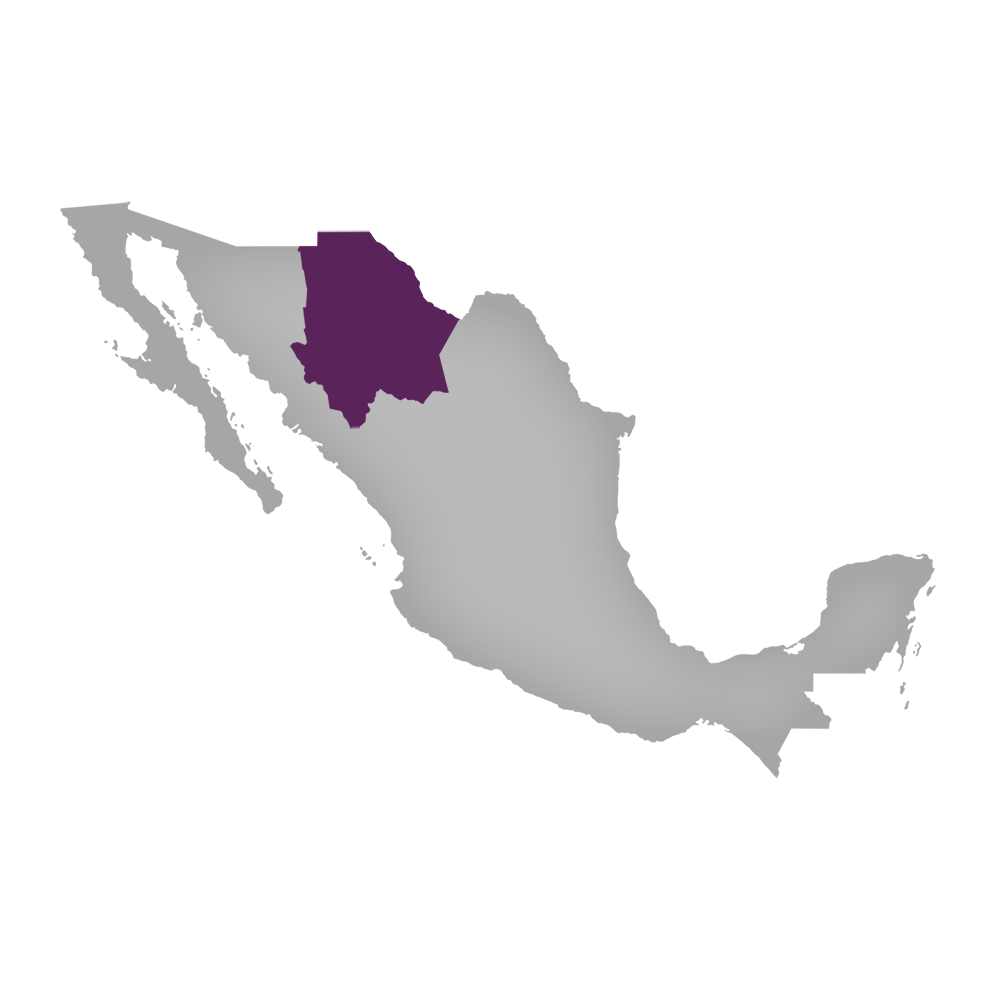