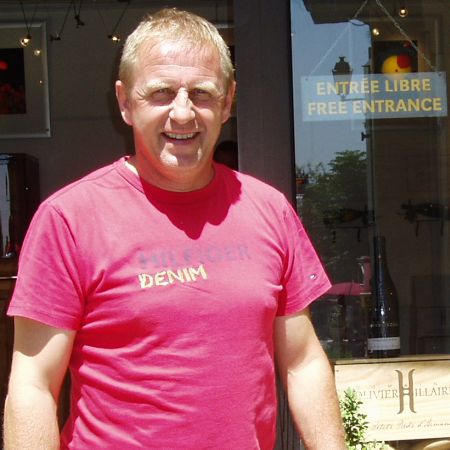 Olivier’s winemaking career began almost 30 years ago when he started out at Domaine des Relagnes. After 20+ years of hard work as winemaker at the estate, raising the quality of wine with each vintage that would allow it, Domaine des Relagnes, not owned by Hillaire, was sold in 2005. Olivier immediately created his own label and, using the charm that he was abundantly blessed with, was actually able to convince the owner of Relagnes, Henri Boirin (Olivier’s Ex-Father-in-law), to keep a couple of hectares so that Olivier could rent the parcels to get himself started. Naturally, Olivier chose the very best parcels! Most notably ‘Les Petits Pieds d’Armand’ from which Olivier makes his top cuvée. He likes to allow nature to work its magic but he keeps an extremely watchful eye and insists on working the soil of his mostly sandy parcels often to discourage any growth in between the rows that might steal nutrients away from the vines. Green harvest, minimal chemicals and manual harvest are staples with Olivier. 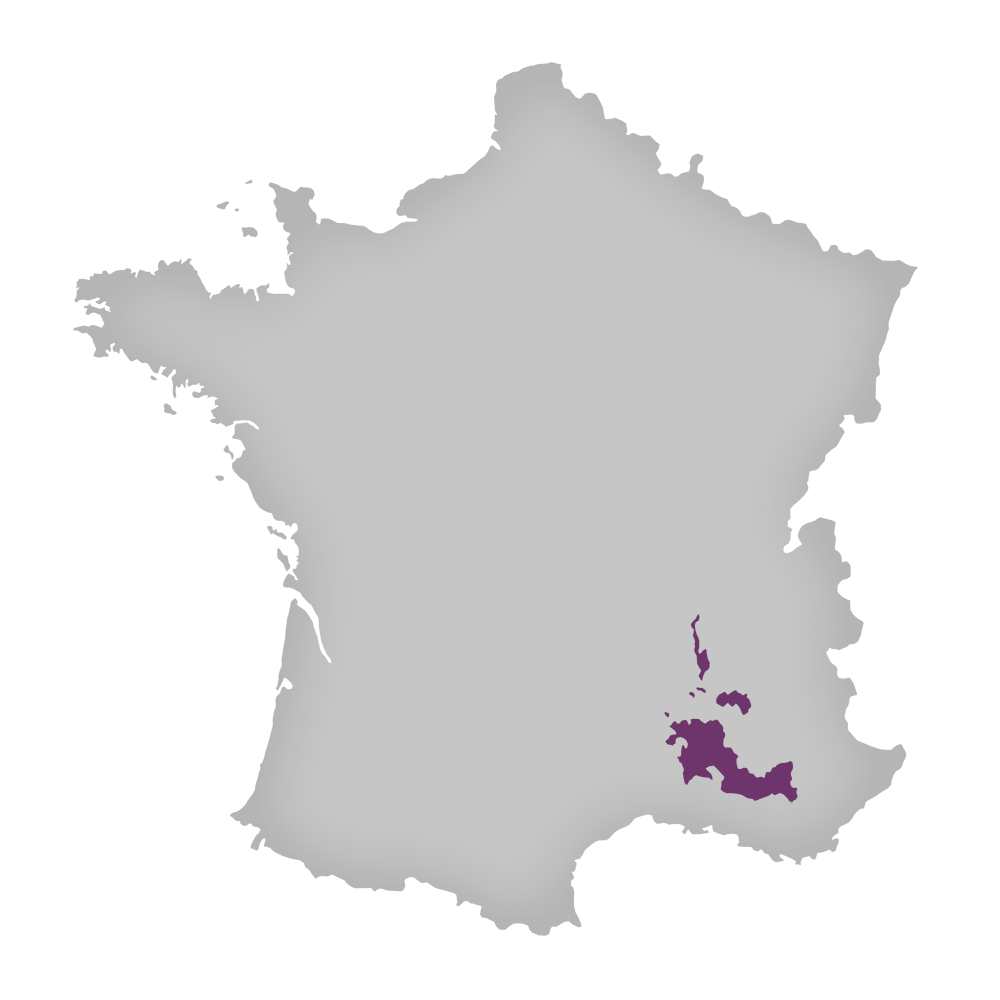