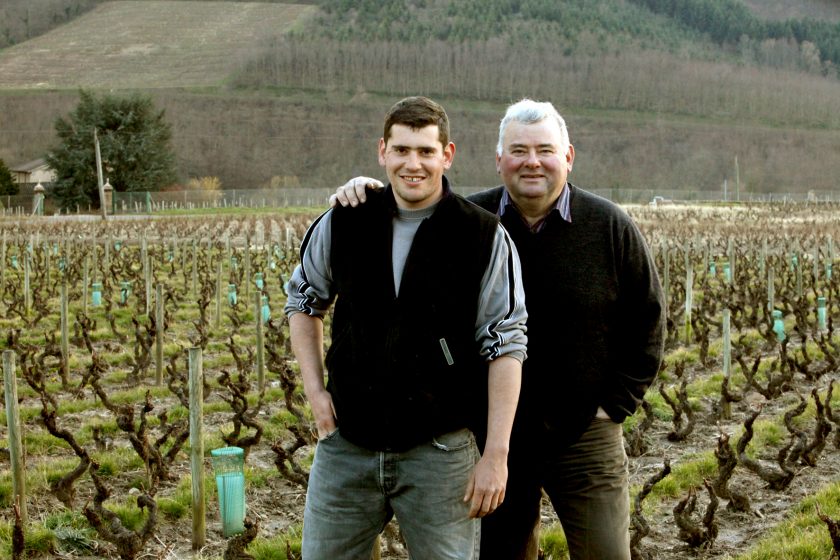 Domaine du Clos du Fief is run by the father-son team of Michel and Sylvain Tête. This is a rare 4th generation Cru estate in Juliénas and Julie, based at the far Northwest sector of Beaujolais. The history of these great villages dates back more than 2,000 years and trace their names to Julius Caesar. Vines were grown on the high altitude hillsides of Juliénas and Jullié (a granite rich Beaujolais-Villages Cru that mimics its more famous neighbor) in the Gallo-Roman period. Michel took over this history-rich land after studying in Beaune, where he learned many techniques that he now uses on his own wines to great acclaim. Michel and Sylvain harken their wines back to the classics: low yields, meticulously farmed vineyards, and classic winemaking resulting in serious and mouthwatering examples of terroir driven reds. 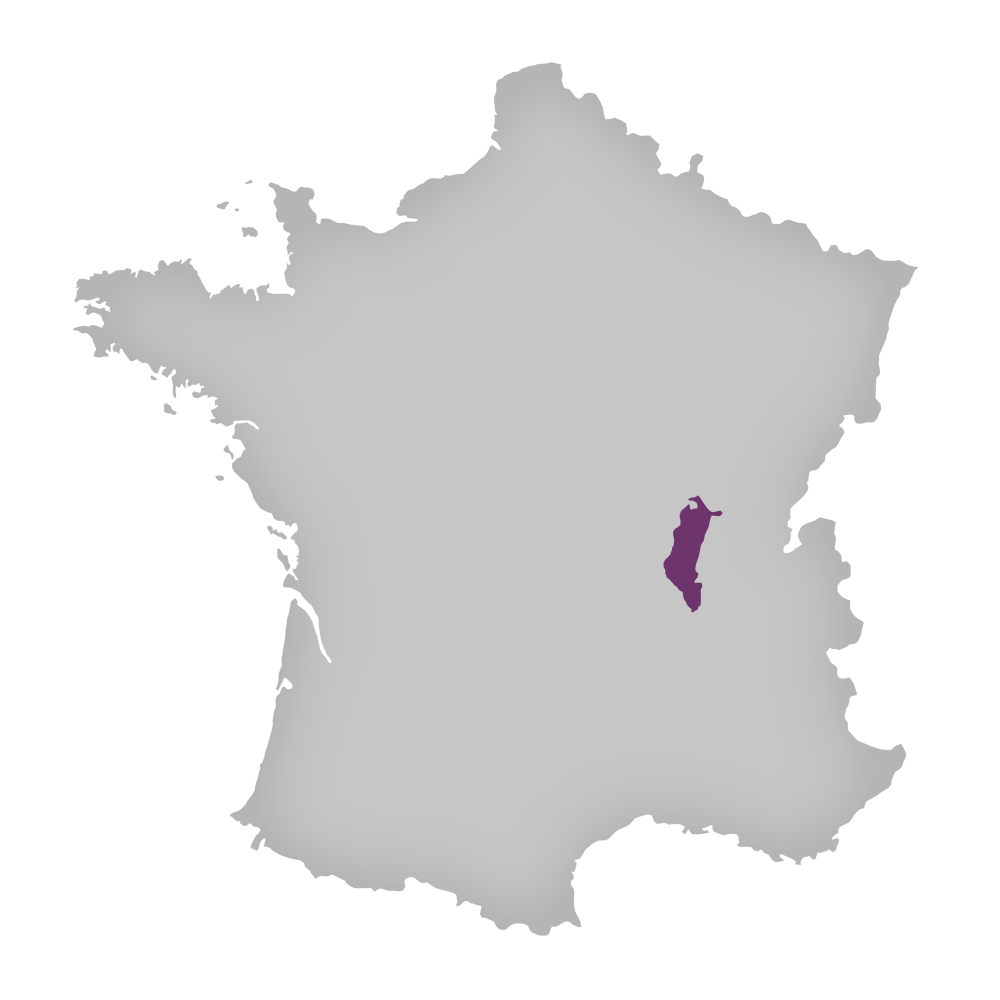