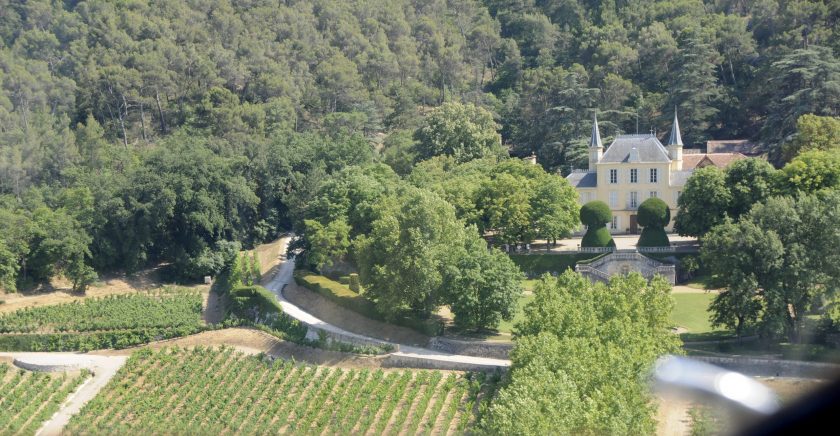 Château Simone encompasses twenty hectares of vineyards that sit on limestone soils at elevations between 500 and 750 feet above sea level on the slopes of Montaiguet. The special microclimate of this appellation is influenced by the encircling pine forests, the mass of Mont Sainte-Victoire, and the Arc River. The vineyards were reconstituted after the invasion of phylloxera and many vines are over a century old. The Rougiers maintain the particular vinification methods developed and cherished over many decades.

All of the grapes are hand harvested, destemmed, lightly pressed and fermented for 15 to 20 days in small wooden vats with only wild yeast, then put into small foudre to rest on the lees. The white is predominantly Clairette, with small amounts of Grenache Blanc and Ugni Blanc, and a dash of Bourboulenc, Muscat Blanc, Picpoul, Furmint and Sémillon. Fermentation takes place at a relatively warm 68 degrees and aged for one year in 20–30 hl casks then one year in older barrels. The red from Simone is an elegant yet well-constituted wine of great depth. It is primarily composed of Grenache and Mourvèdre but its special character reflects the presence of a mélange other grape varieties, albeit in small proportion, including Cinsault, Syrah, Carignan, Cabernet Sauvignon, Castet, Manosquin, Théoulier, Tibouren, Picpoul Noir and Muscat de Hambourg. (The rosé is the exact same blend) Bottled after 18–24 months of aging in foudres and one year or more in aged barrique, it is assembled without filtration. The wine is a classic that deserves to be aged in order to best appreciate its many nuances: plum, pine resin, cinnamon, truffle and spice among other sensations. 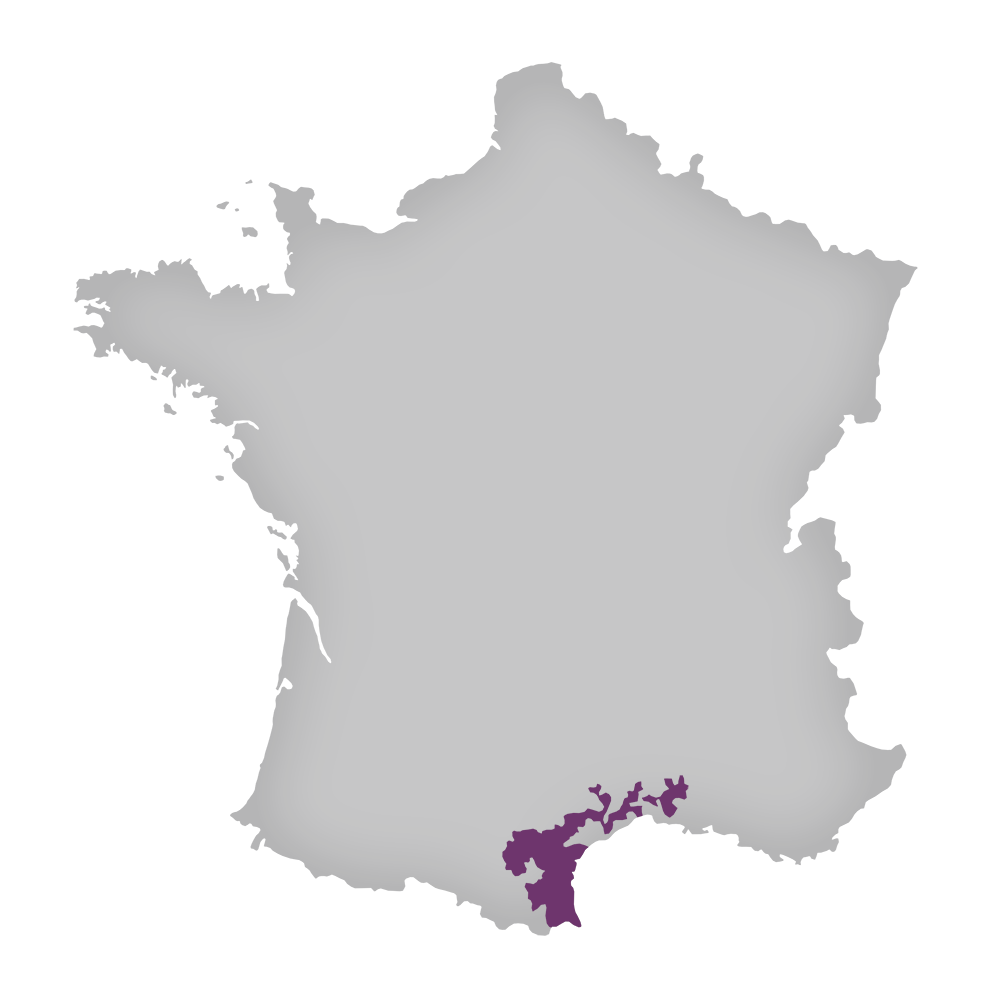