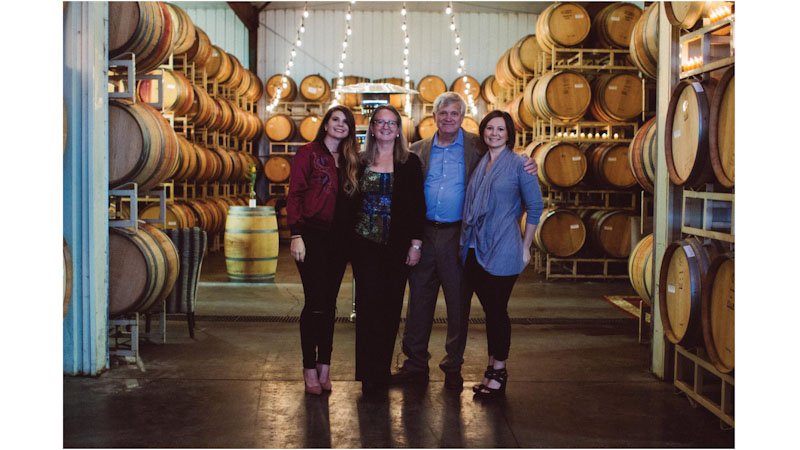 Rob Griffin grew up in the Napa Valley knowing he wanted to be a winemaker and enrolled at UC Davis at the young age of 17. After gaining experience in Napa he moved up to the Columbia Valley, which at the time was considered to be the “wild west” of winemaking terroir. Rob Griffin and his wife Deborah Barnard’s first vintage consisted of just one truckload of fruit and a rented cellar back in 1983. Today, almost half of their production comes from their estate, Caroway Vineyard, whereas the rest is sourced from seven other vineyards throughout the Columbia Valley, Columbia Gorge and Red Mountain AVAs. The soils range between sandy loess and volcanic basalt; a diversity found only as a result of the Missoula Flood period.

Barnard Griffin is one of the oldest family-owned wineries in Washington. Rob has been recognized as the longest practicing winemaker in the state of Washington and recently celebrated his 41st vintage. His wife Deborah helps to run winery operations, and they’ve recently welcomed their daughter, Megan Hughes, into the fold as Assistant Winemaker and Enologist.  These wines are an amazing value made by a dedicated family of winemakers. 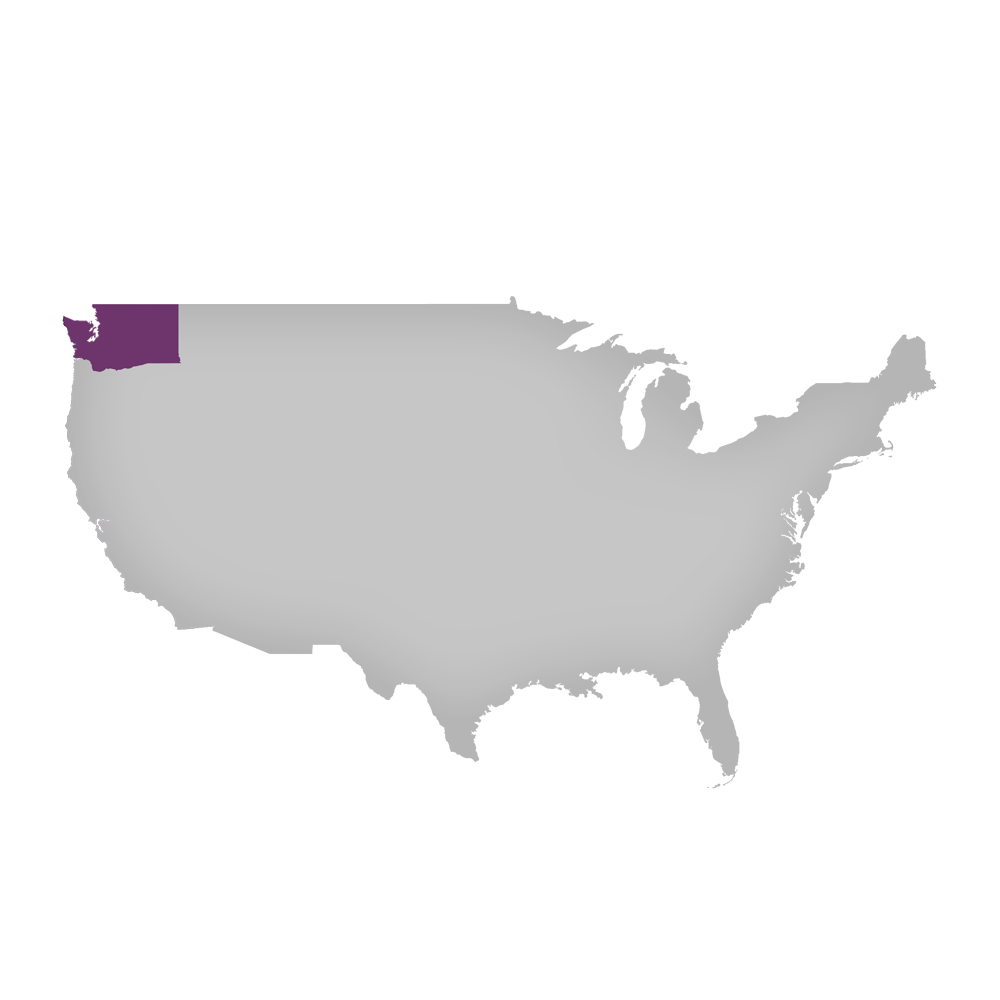