This single malt whisky was aged in an American oak cask that previously held a concentrated and sweet style of sake know as Kijoshu. This rich sake is able to impart true nuance to Akashi’s 3-year-old single malt, resulting in a nose of walnut & vanilla with just a hint of peat. A palate of bittersweet orange and chocolate-covered banana finishes with drying notes of black tea and leather. 50% ABV. 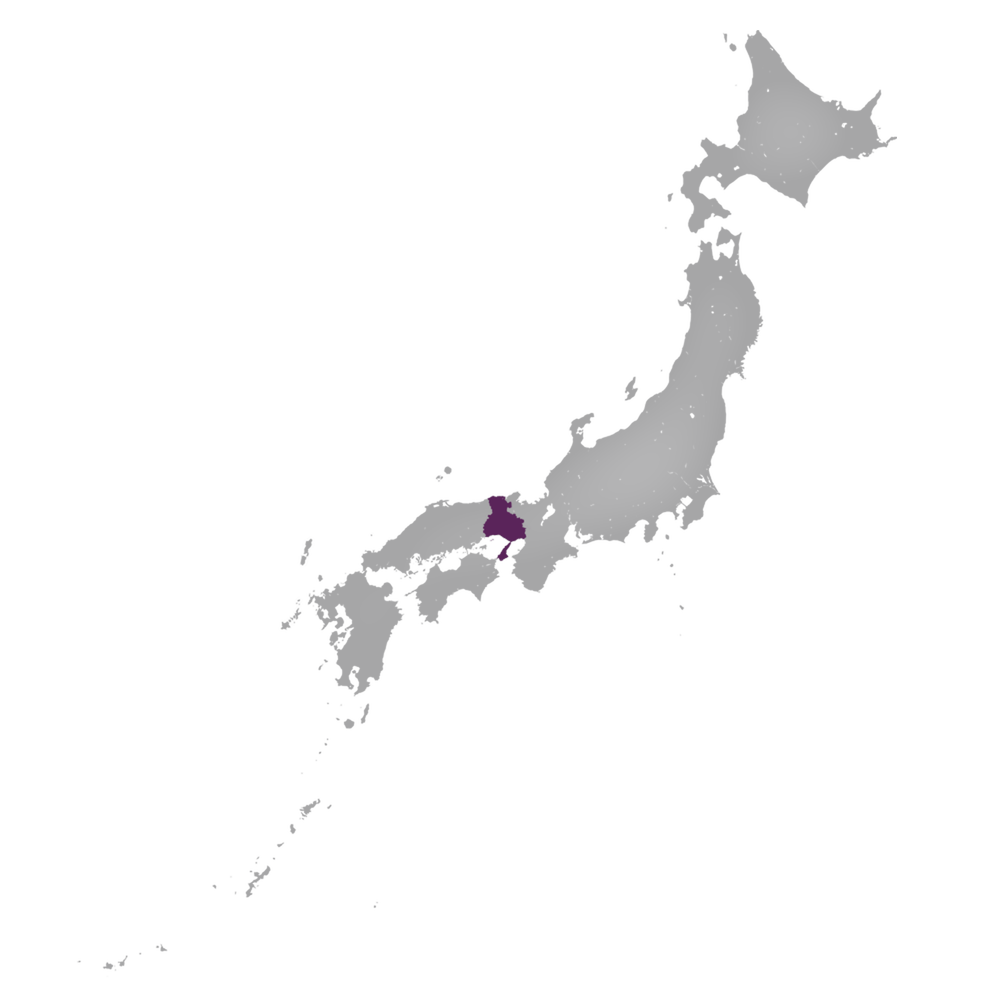