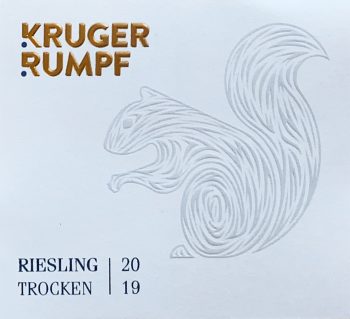 Münsterer Kapellenberg – quartz, with some red slate – several sections which are very steep, but similar to Rheinberg where the lower sections have richer soils.

Münsterer Dautenpflänzer – loesss, subsoil is quartz – Daute means “shoot” and pflänzer means “plant”, an homage to the fact that this was once a nursery. South facing, the older section is steep, and the vineyard is an amphitheater shape