This compellingly packaged, 100ml (or approximately 3.4 oz) version of the Two Stacks core Irish Whiskey blend is the world’s first Irish Whiskey available in a can. Perfect for travel, outdoor activities, or simply sharing with a friend!

Independently blended and bottled, this Irish Whiskey is a complex, thoughtful, and balanced combination of 5 distillates sourced from The Great Northern Distillery in Dundalk. The blend is composed of grain whiskies aged in both ex-bourbon and virgin American oak barrels (80%), double-distilled, un-peated single-malt (10%), double-distilled peated, single malt (2%) & Single Irish pot still whiskey (8%). These components have an age range of 3.5–4.5 years, and the resulting blend is incredibly sessionable, featuring vanilla cream, dried pineapple, and rancio nuttiness on the nose and candied citrus, almond skin, and hints of sherry on the weighty mid-palate balanced by a nice hit of wood spice. Non-chill filtered, 43% ABV 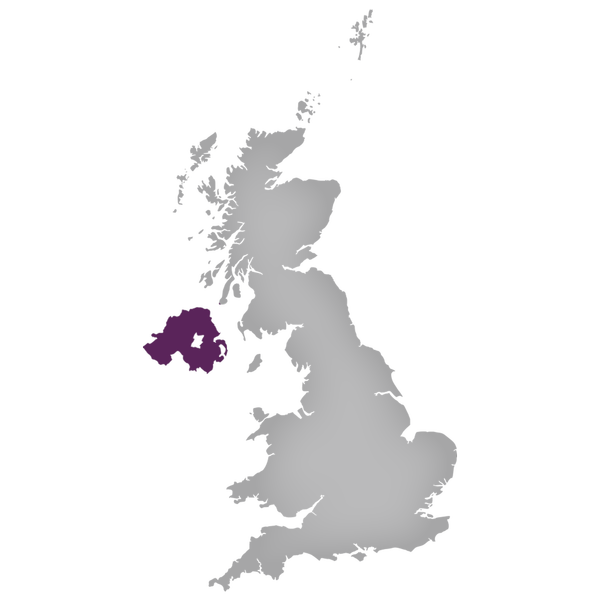