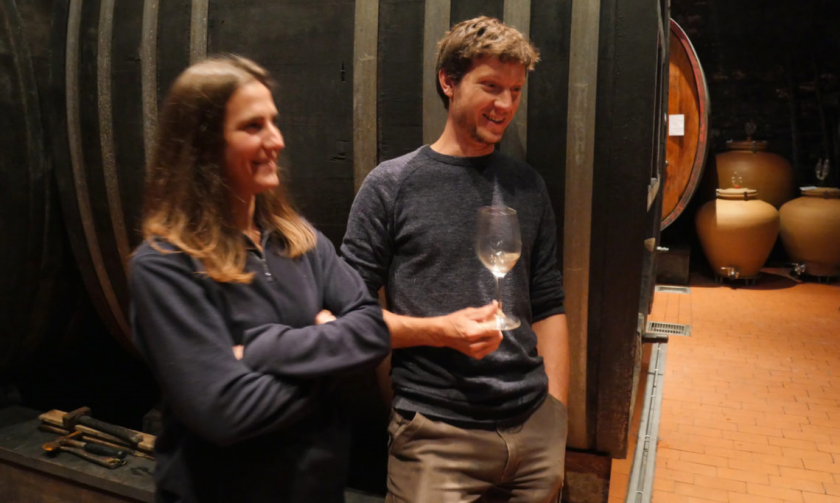 Vignoble du Reveur (The Dreamer’s Vineyard) is a domaine founded by the immensely talented Mathieu Deiss (of Domaine Marcel Deiss) and his partner Emmanuelle Milan. While working with his father Jean Michel Deiss at the family domaine, Mathieu received an inheritance of vines from his uncle in the commune of Bennwihr, just outside the valley of Kaysersberg in Alsace. While continuing to work at Domaine Marcel Deiss, Mathieu and Emmanuelle saw the opportunity to use these 7 ha of vines as a home to experiment, push boundaries, and explore a new path for biodynamic viticulture and their winemaking dreams.

As with all things Deiss, it starts in the vineyards and their natural environment. After taking on the vines in 2011, they converted the domaine to biodynamics (it had been previously organically farmed before his uncle’s health problems) and received Demeter certification in 2013. Mathieu an Emmanuelle employ the same co-planting philosophy as the one at Domaine Marcel Deiss. As Mathieu explains, “We’ve chosen not to accentuate any particular grape, but rather the texture, consistency, depth, and minerality of the wine”. The wines in the stunning lineup show what this talented couple is capable of; from direct-pressed, co-planted Pinot Noir, Pinot Gris, and Pinot Blanc to skin macerated whites that set a new standard for the “orange wine” category. Mathieu and Emmanuelle’s intellectual curiosity pushes them to continue to experiment with new techniques in the cellar, including the remarkable “Rien ne Bouge” cuvée, which is made with whole bunches of Pinot Noir macerated in direct-pressed Pinot Gris/Pinot Blanc juice. Trailblazing is in the Deiss DNA, and in the future we can expect many more paradigm shifting innovations from this dynamic duo. 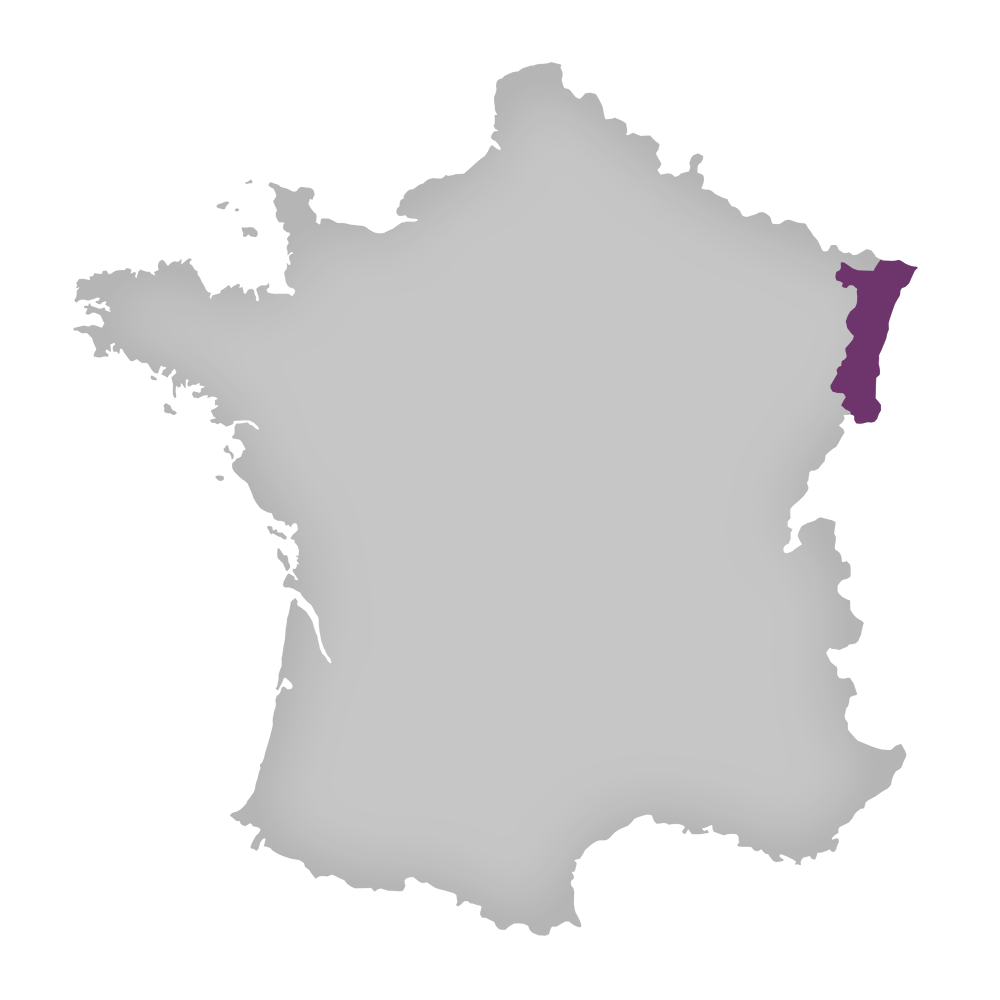